Kemi Afolabi has launched a search for a boyfriend ahead of her birthday on 28th April 2022. 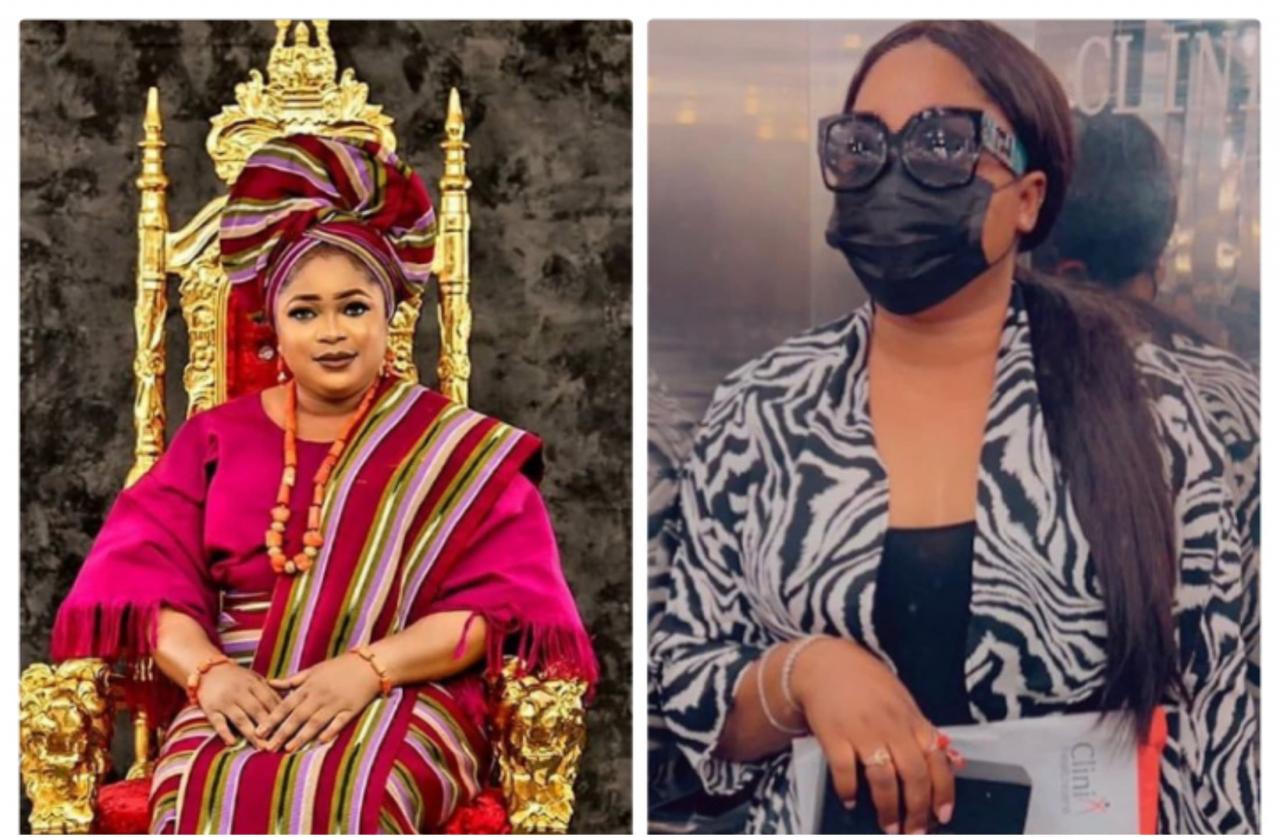 Amidst her ailing condition, Kemi Afolabi has always found time to interact with her fans and followers online and make herself happy.

In what seemed like a joke, in a post shared on her Instagram page, Kemi Afolabi said she had seen a birthday location but only looking for a boyfriend that would join him.

She wrote: I don see birthday location, na to find boyfriend join body like this remain.

News recalls Kemi Afolabi had cried out in pain over her inability to do some things with her daughter following her health challenge.

Taking to her Instagram page, Kemi Afolabi shared a video of her only daughter Darasimi showing off her dance steps.

According to Kemi Afolabi, she ought to have joined her daughter to engage in the TikTok video as she had outfits and sneakers but does not have strength.

She wrote: Get entertained this weekend with this blockbuster love drama. Daraaaa normally I suppose do this with u o, I get outfit et sneakers! Na Strenght remain Olorun”. 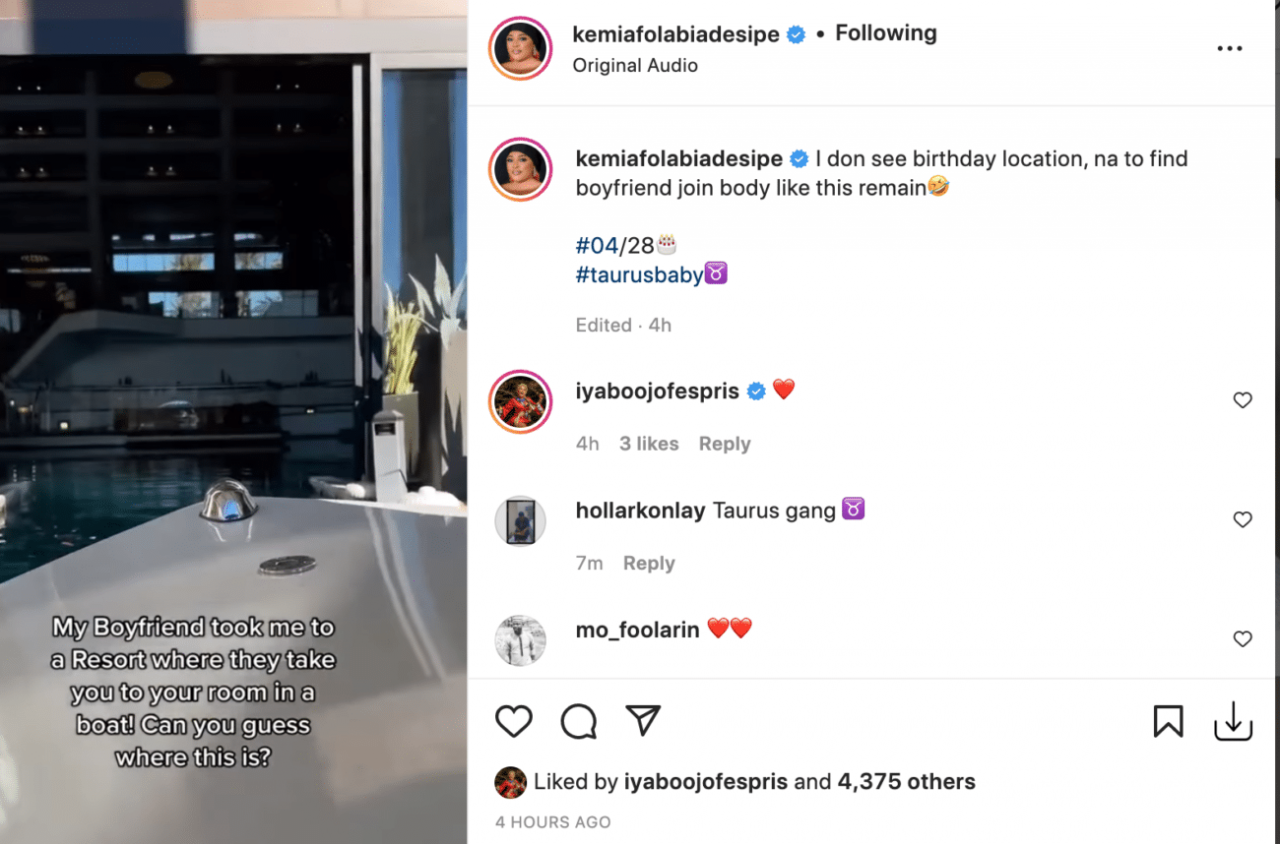