The Yoruba film business can boast of some great actors and actresses who are creating waves despite not being Yoruba by ethnicity; some of them rose to prominence through the Yoruba film industry, while others appear in both the Yoruba and English sectors.

In Nigeria, we have actors that are not from a tribe who are succeeding in the industry. They’ve been in that industry for a while and have even won honors for their innovative work.
In fact, it would take some digging into their origins to discover that they are not from the tribe in which they have carved out a niche for themselves.

We look at 10 very popular Yoruba-actors who are not ethnically Yoruba.

This is one adaptable actress in the Yoruba film industry. I had no idea she wasn’t Yoruba until I came across her biography online because she has adapted so well.

Fathia is an Urhobo from Delta. She was born in Ukwara, a waterside local government area of Delta State in southern Nigeria, in February 1969. 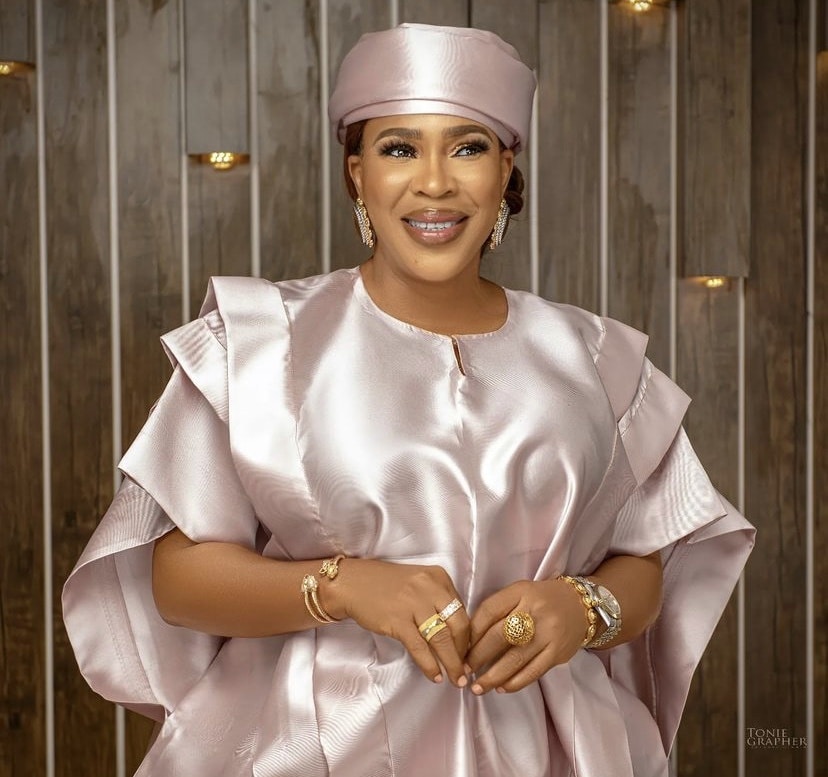 Toyin Aimakhu rose to recognition in recent years, although many people assumed she was from Ibadan, but she just grew up there.

The 31-year-old actress was born in Auchi, Edo state.

She earned a Higher National Diploma degree in marketing from Ibadan Polytechnic, where she was in the same class as Dibie, before going on to Olabisi Onabanjo University, where she earned a Bachelor of Arts (B.A.) in philosophy. Mercy is from Edo state; she graduated from the University of Lagos with a degree in Theatre Arts in 2001 and began working in the profession full-time in 2006.

Mercy Aigbe is the wife of a Nigerian hotelier and the mother of three children and three stepdaughters.

She is currently one of the most sought-after actresses in the Yoruba film industry. 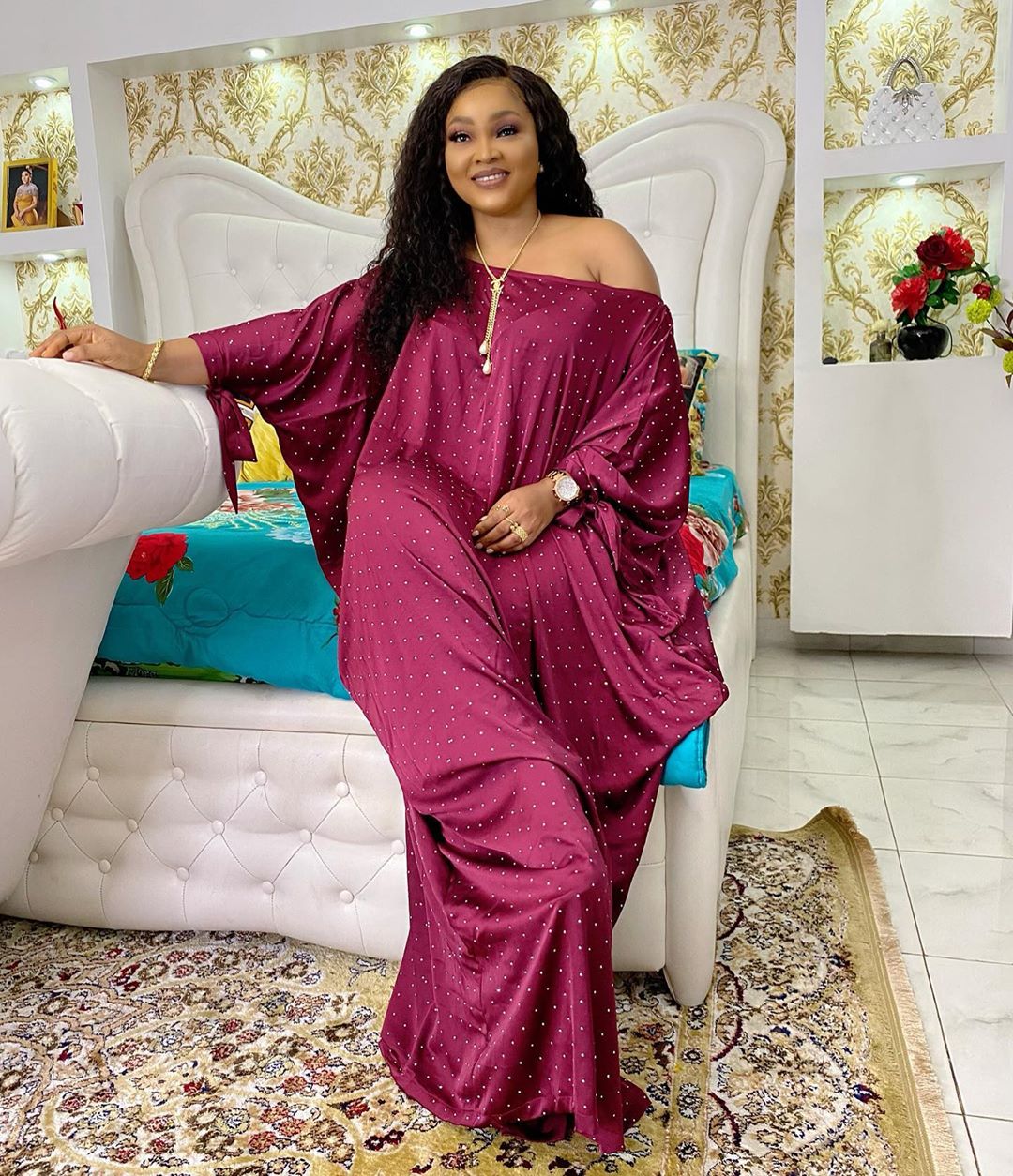 Lilian Bach, a popular Yoruba actress, is only half Nigerian.

The beautiful actress was born in Poland to a Polish father and a Nigerian mother.

During her early years, she lived in many regions of the country, attending Army Children’s School in Port Harcourt and Idi Araba Secondary School in Lagos. She majored in Theatre Arts for a short time at the University of Lagos. 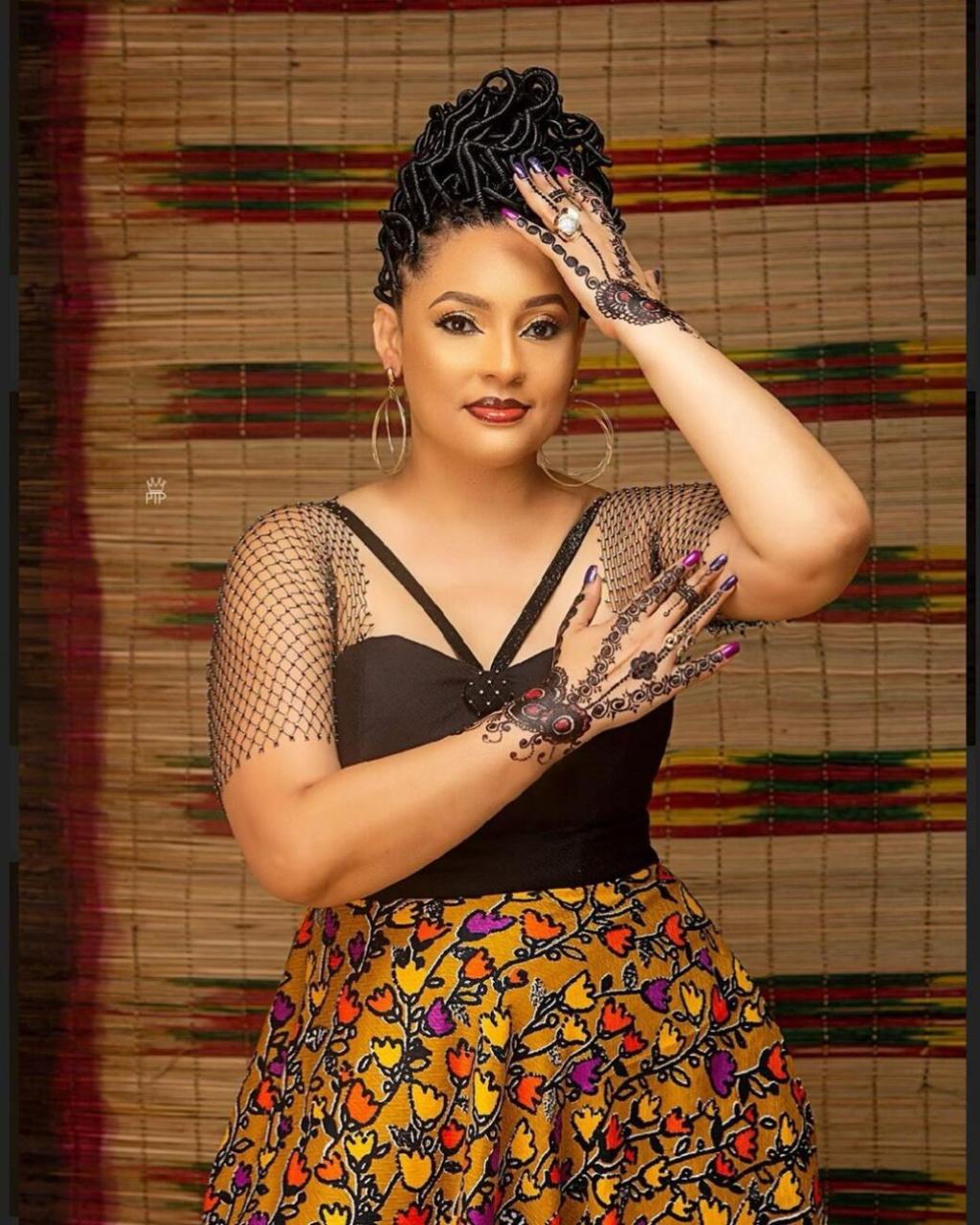 The Enugu-born actress is well-known for her roles in Yoruba films. The mother of two also speaks Yoruba so well that the only thing one can guess about her background is her name. 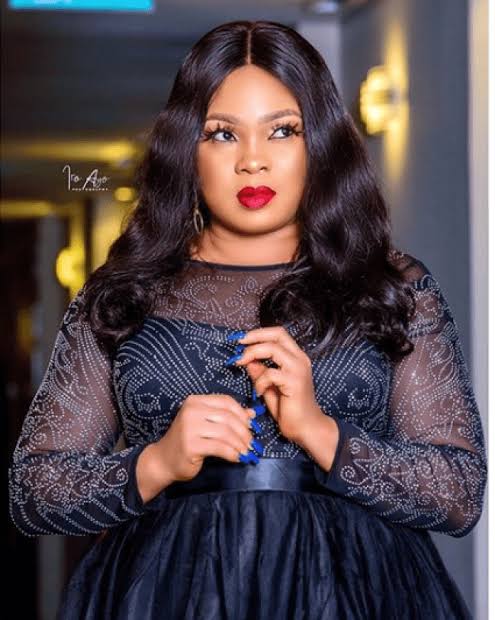 6. Odika, Rose
The Delta-born actress debuted in the film industry in 1989. She is well-known in the Yoruba film business, where she is currently serving her second term as governor of the Theater Arts and Motion Pictures Practitioners Association of Nigeria in Oyo state. 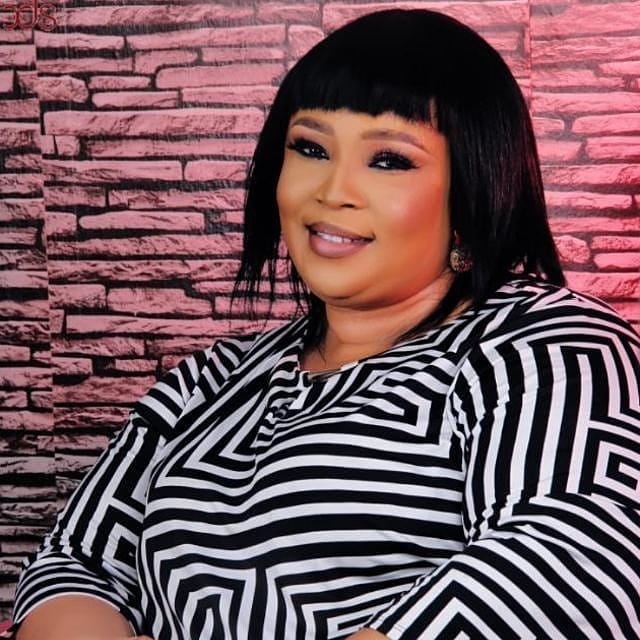 Cross River state is where the actor is from. Tokotaya was his debut Yoruba film, and he has continued to work in that genre.

Elizabeth Tekovi Da-Silva is a Togolese actress who primarily appears in Yoruba films. 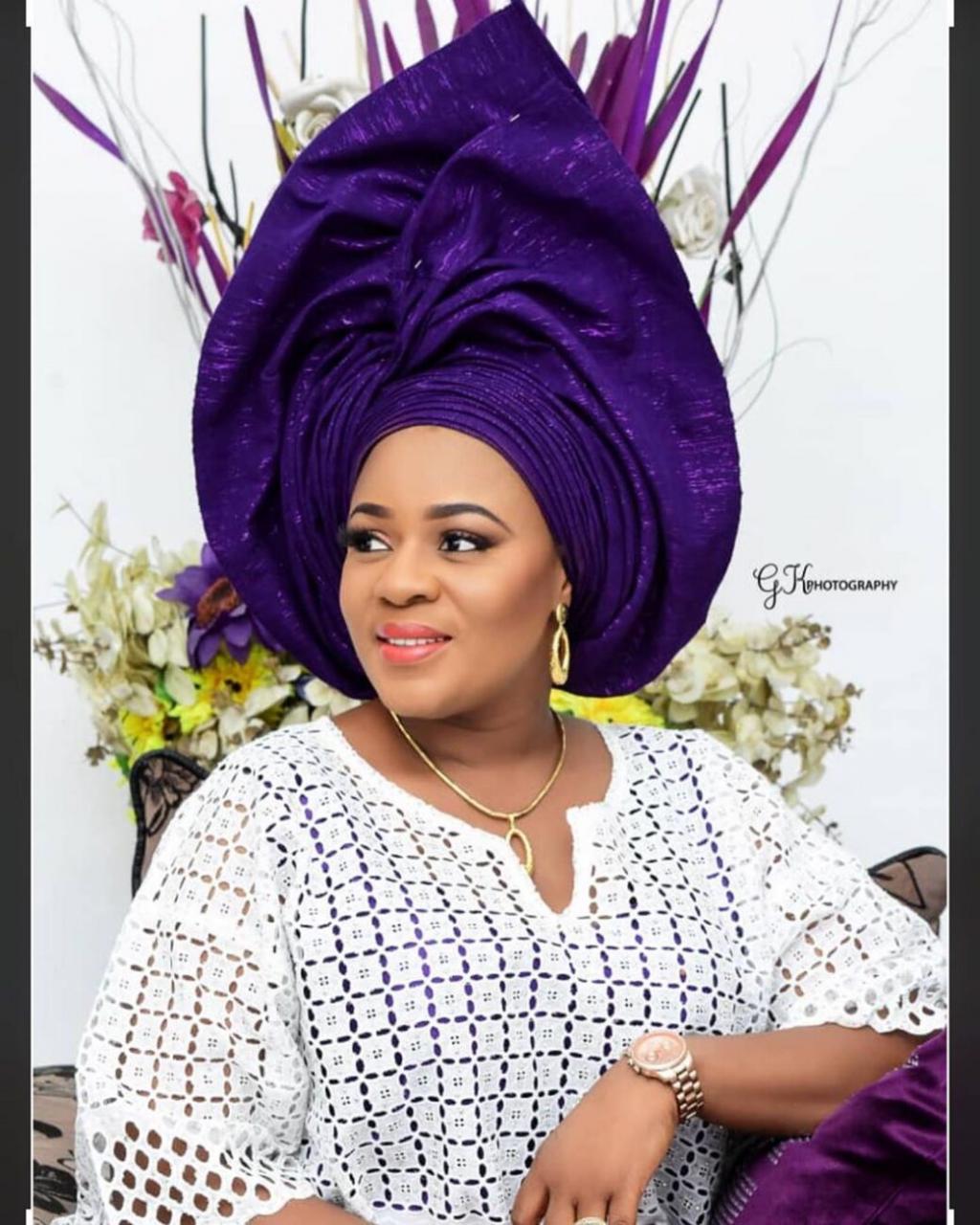 The actress is from Edo state, however she is well recognized for her roles in Yoruba films.

SEE ALSO   VIDEO: This Wan No Like Me O – Davido Teases White Girl At His Daughter, Hailey’s Birthday Party (WATCH) 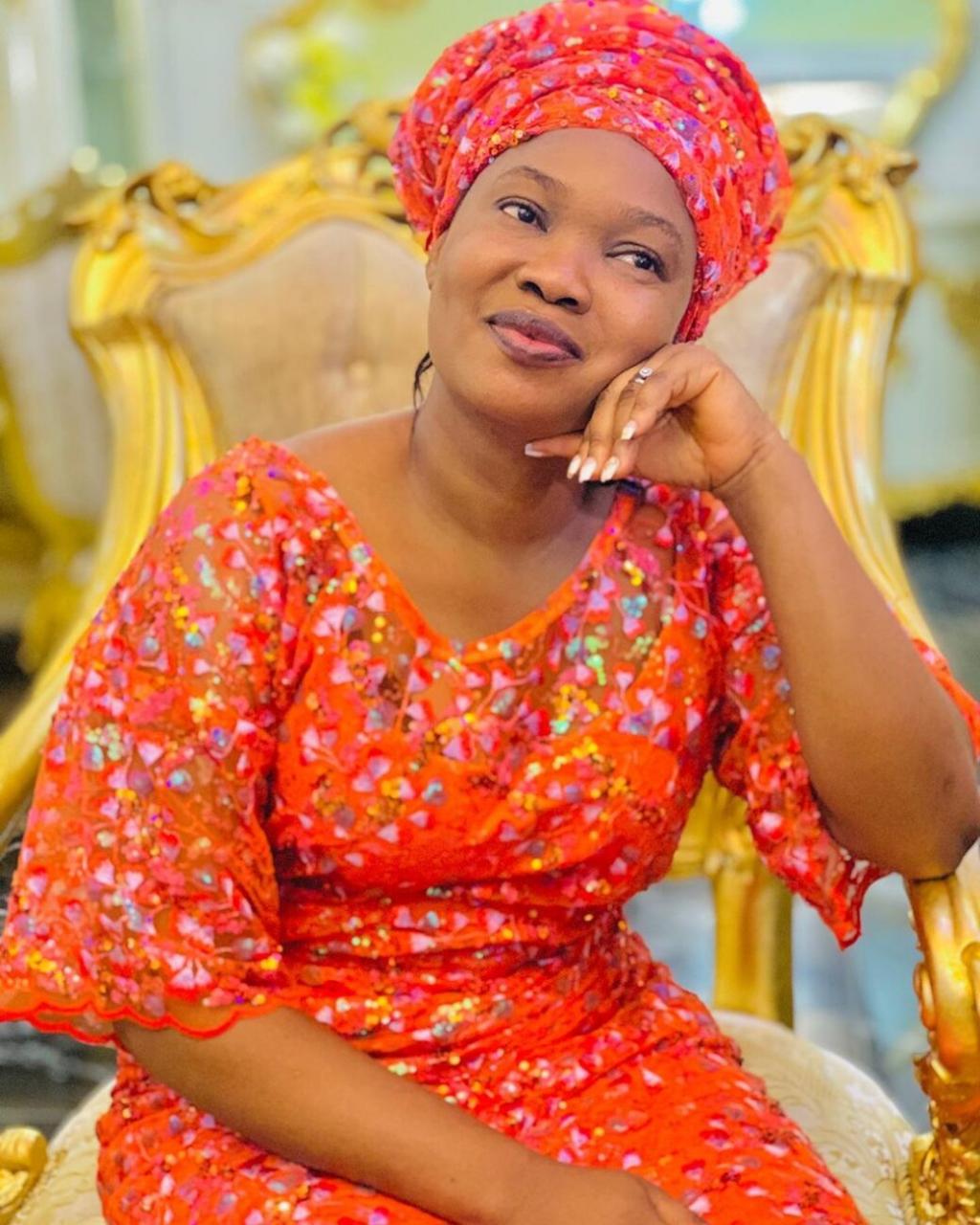 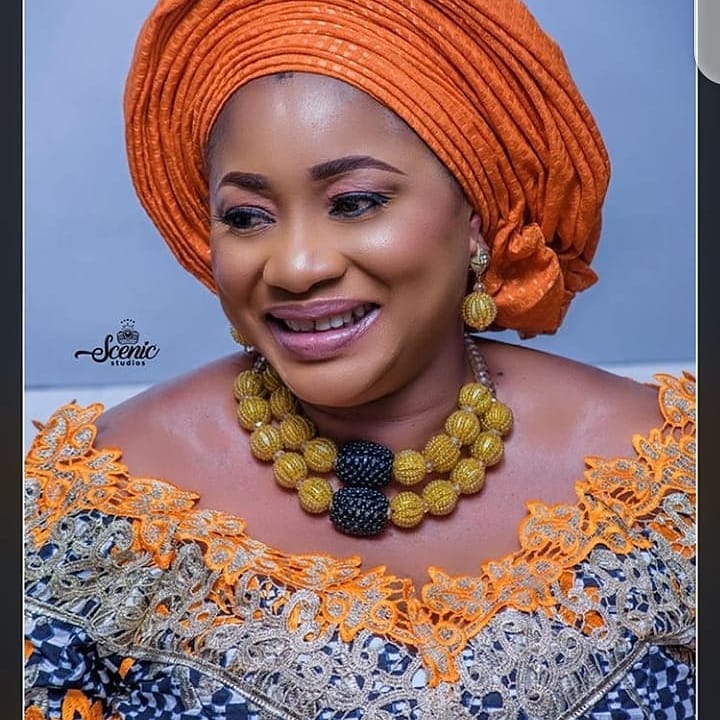 The Anambra-born veteran actress is known for her role interpretation both in English and Yoruba movies.