The ‘father Abraham’ of our time, Tuface Idibia aka 2Baba has demonstrated the gravity of his love for his seven children with his recent deed.

Each of the 7 kids had their ‘representing’ the legendary singer’s arm which shows he has them on his arm and literally in his heart too. The short video was reshared by LIB as seen below;

Meanwhile, Davido and American rapper Dababy, best known for his hit song ‘Rockstar’ have been seen busily putting their artistry together to produce the best visuals for their collaborative project.

This online portal has scooped some unseen photos of the two heavyweights while shooting the music video for their song, Shake For Mami.

Dababy has already proved that Nigeria is his second home as the previous video of his exploration in Lagos has consolidated the fact he’s enjoying his time in Africa’s most populous country.

See what we have sampled for you; 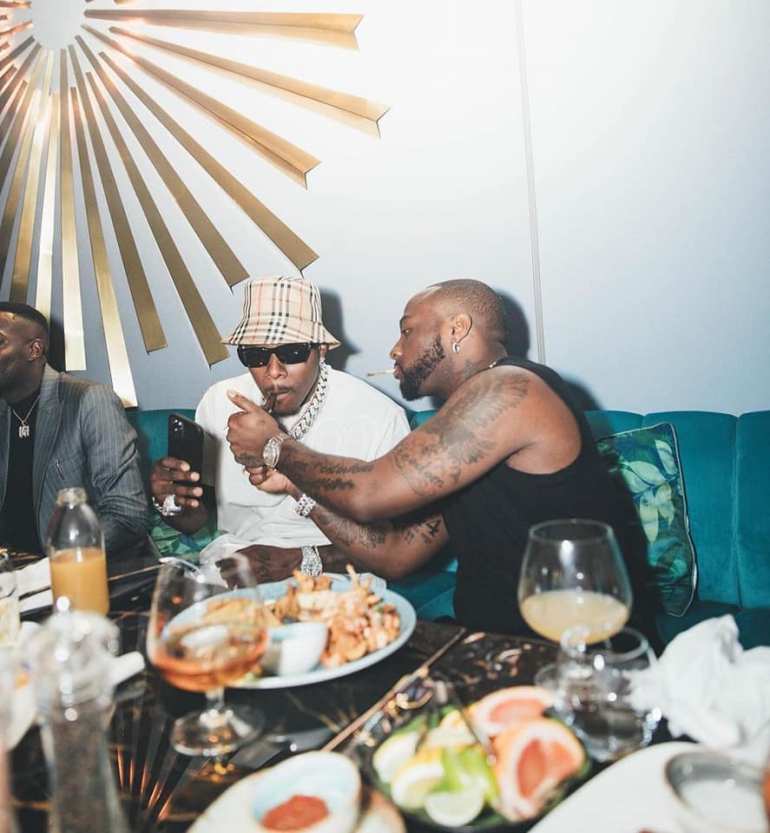 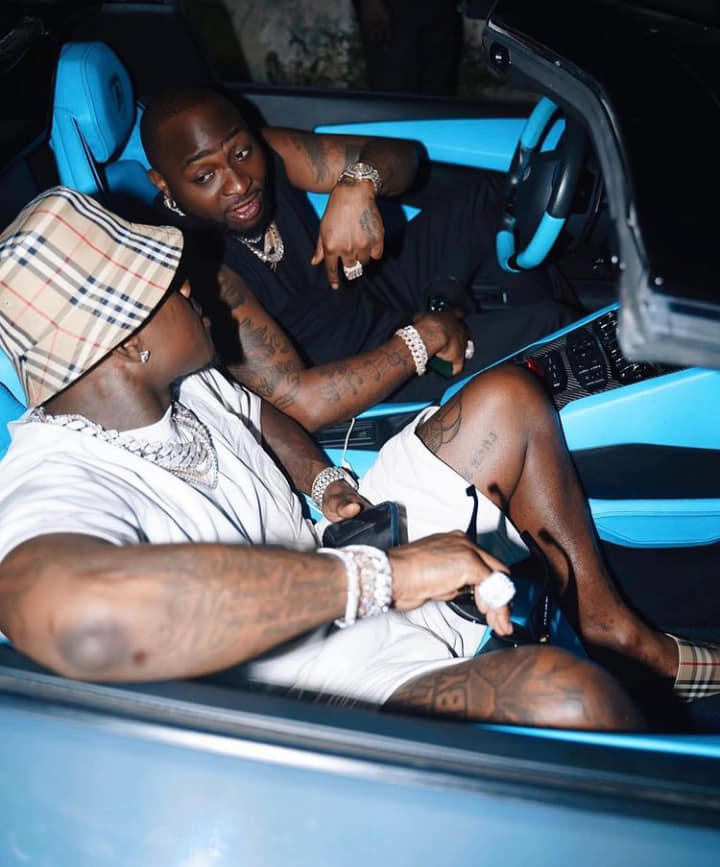 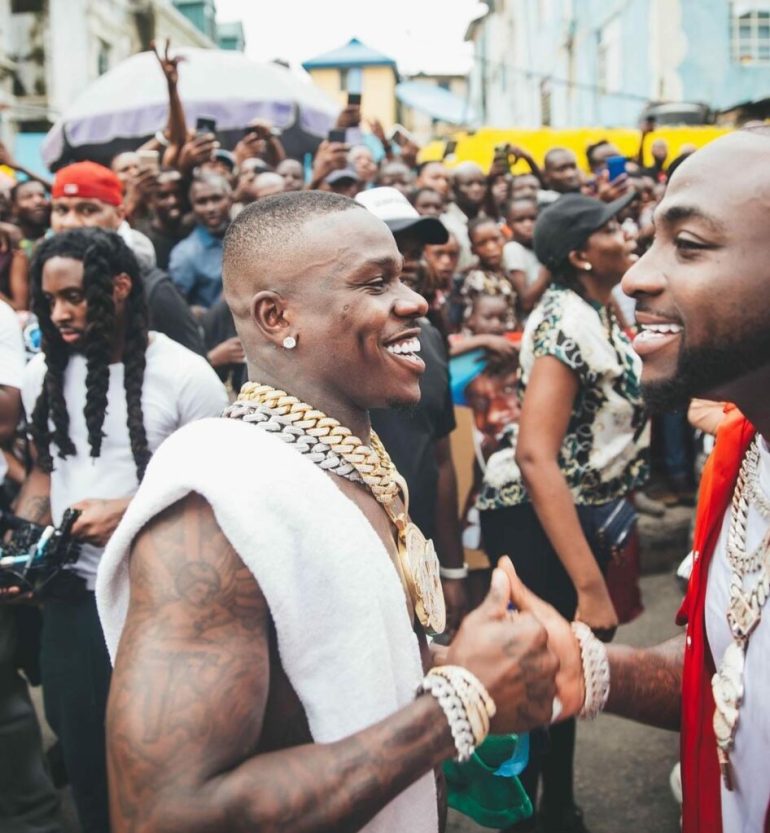 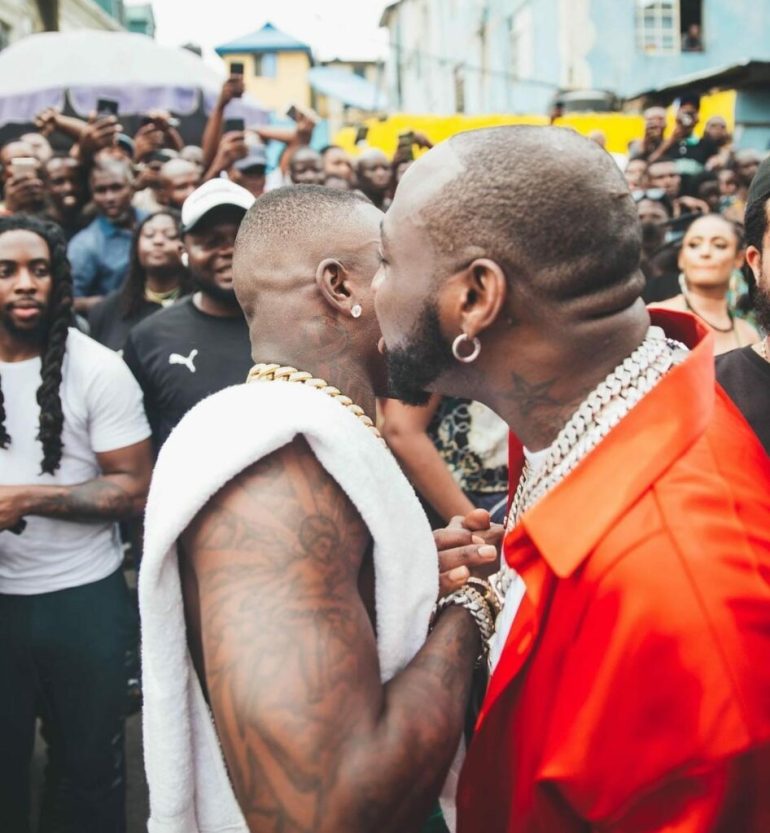 2baba Tattoos Names Of His Seven Kids On His Arm

SEE ALSO   VIDEO: “You have done so much to make me and Nino happy” 2face’s son, Zion Idibia brings his mother, Sunmbo Adeoye to tears