Nollywood actor, Yul Edochie has once again elicited backlash from the public as he tried shifting the blame of his second marriage on his first wife, May Edochie.

The actor while had an Instagram live session with Paulo Okoye where he talked about the controversies trailing his second marriage to colleague, Judy Austin.

The actor said that he doesn’t blame Nigerians because it is the love them had for him that made them drag him.

According to him, Nigerians don’t know the root it as there is a reason why he married a second wife.

He added that people don’t live in his house and as a man he can’t come out to spill everything that happens on his marriage.

Yul Edochie said, ” I don’t blame them is the love that they have for me that made them react that way. They don’t know the root for it, there is a reason for it. They don’t live in my house. A man wouldn’t come out to say everything in his home they can insult me but they wouldn’t understand”.

He added, “I believe this is preparing me for “Aso Rock” because for one to sit on that seat one has to be prepared for things like this”.

His interview didn’t sit well with Nigerians as they blasted him.

pearlliehart : The more he talks, the less sensible he looks

anabellq25 : Trying to shift blame on the first wife. If not happy why not divorce and move on? Mtcheww

SEE ALSO   VIDEO: Lady who $lept with D0g for N1.7million in Lagos opens up

Kemi Filani news recalls Yul Edochie had begged Nigerians to help him get the 2023 presidential form so he can fix the country.

After his first announcement, Nigerians blasted him for leaving his family issues aside to tackle issue of a whole country.

However, Yul Edochie insisted that fans should leave him alone to sort his family affairs. He also maintained that he is ready to better the country, if given the kind of support he deserves.

“I thank you all for your concern towards my family. The love, concern and support you all have shown me and my family this past few days is overwhelming. Truly appreciated. Thank you. I promise you all that all is well and any issues arising in my family I will sort out amicably as it is my personal problem. For now, let’s focus on the general problem that affects us all which is the situation of our country. We have no other country to call our own therefore we must make it work.WE PIN. WE DIE HERE.(Yul Edochie),’ he posted on Instagram. 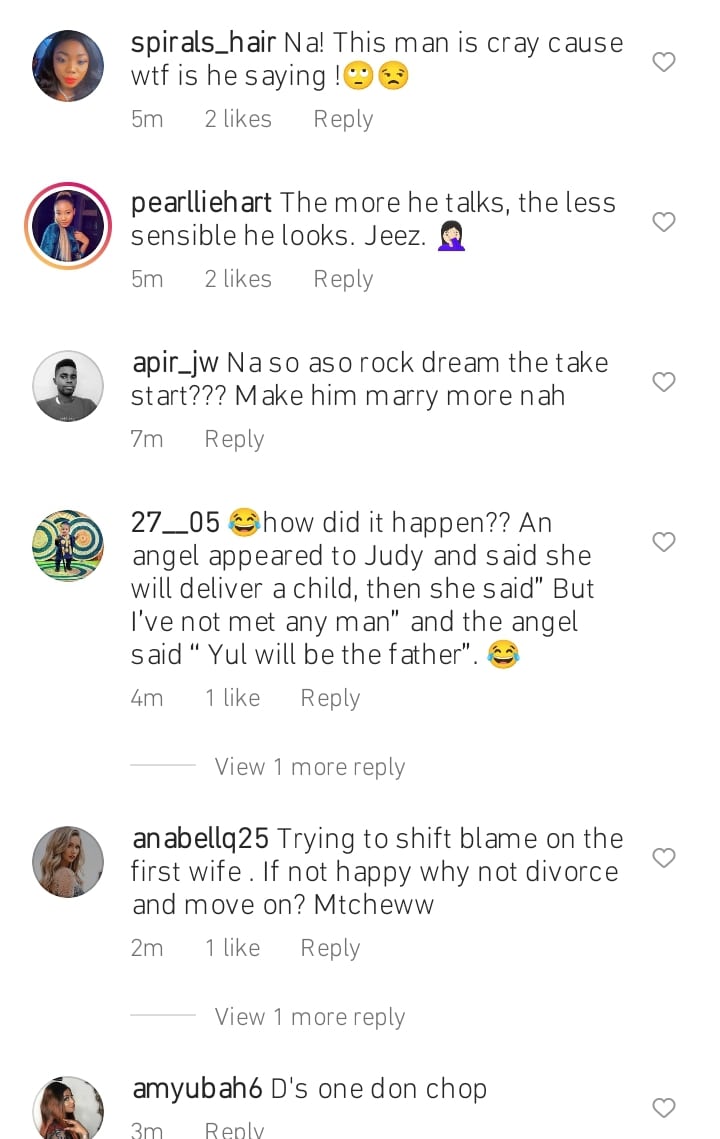 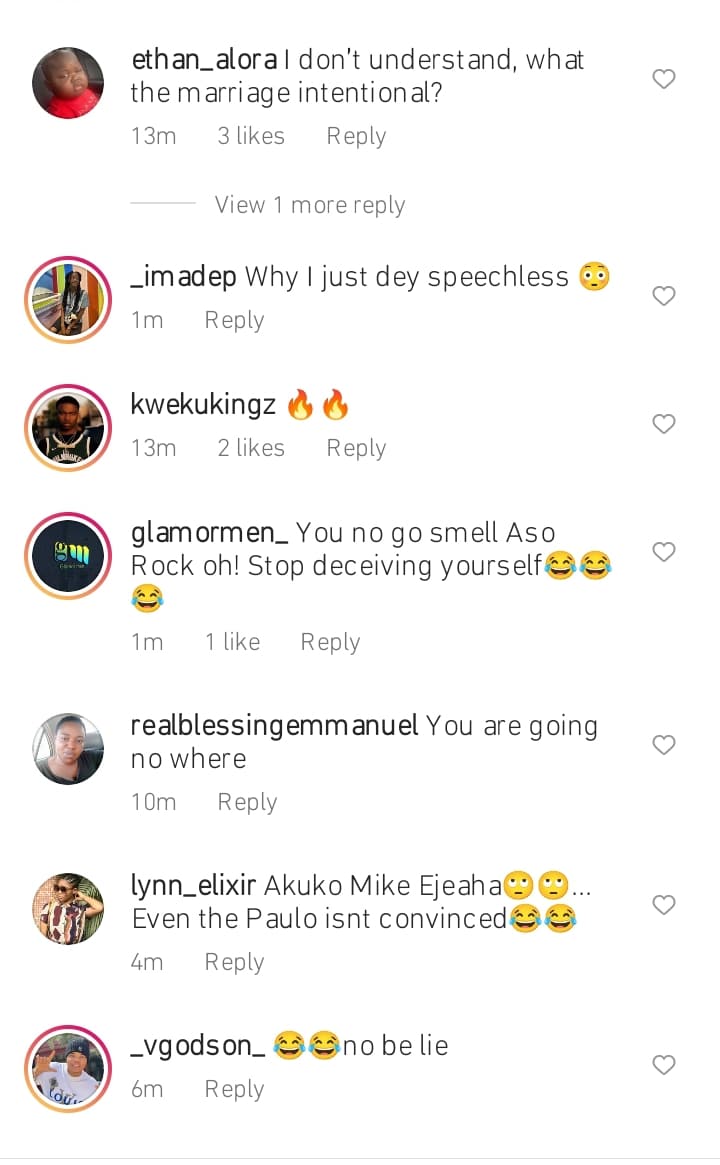