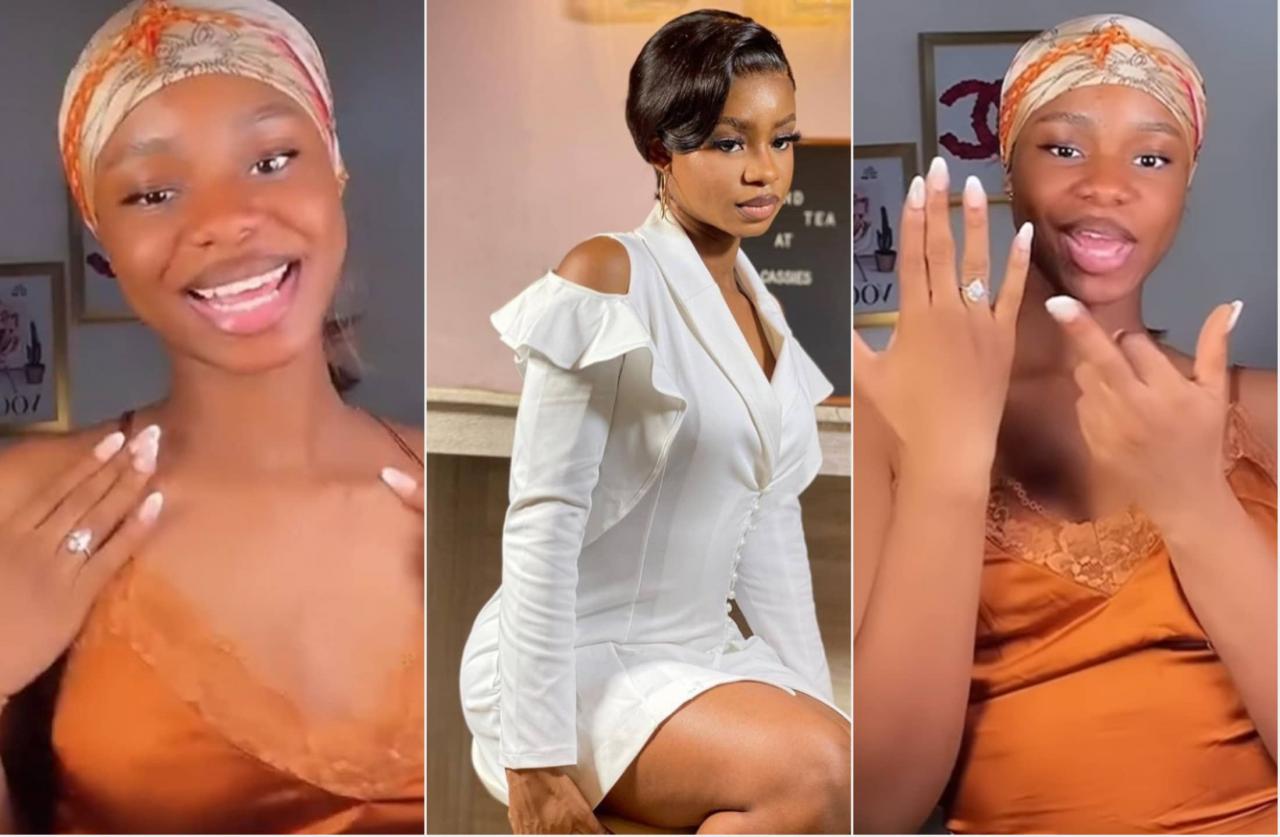 This is coming weeks after news broke out in May that the teenager was dating singer, Kizz Daniel.

The socialite and influencer took to her Instagram page to show off an expensive wedding band while vibing to Mr Eazi’s love song, Legalize.

Her post set tongues wagging and many took to her comment section to congratulate her and query her on her partner.

tee_official : Who is the lucky man?

celebrity.gurlfriend : Should we type congratulations

jedalo16 : Is priscy trying to tell us something???

The lovebirds stepped out in style for socialite Pretty Mike’s party, which had lots of celebrities in attendance.

One of the many celebrities to grace the occasion was Kizz Daniel with his alleged latest fling, Priscilla Ojo.

The lovebirds were seen sitted close to each other during the festivities.

Cutie Julls wrote : “Shey when I told you guys that Kizz Daniel and Iyabo Ojo ‘s daughter, Priscy were doing something in London, shey she me una said I was lying in? Abegi, the couple don even mature their relationship o. They were at Pretty Mike’s big Lagos Party at Monarch on the weekend. Abeg, ask any of una favorites for the rest of the details. Looks like they are really into each other sha. Maybe Kizz Daniel and his babymama have agreement but for now, Iyabo’s daughter dey in charge. Abeg, pet me go to Osibanjo’s supporters stand and grab some ice cream and pop corn”. 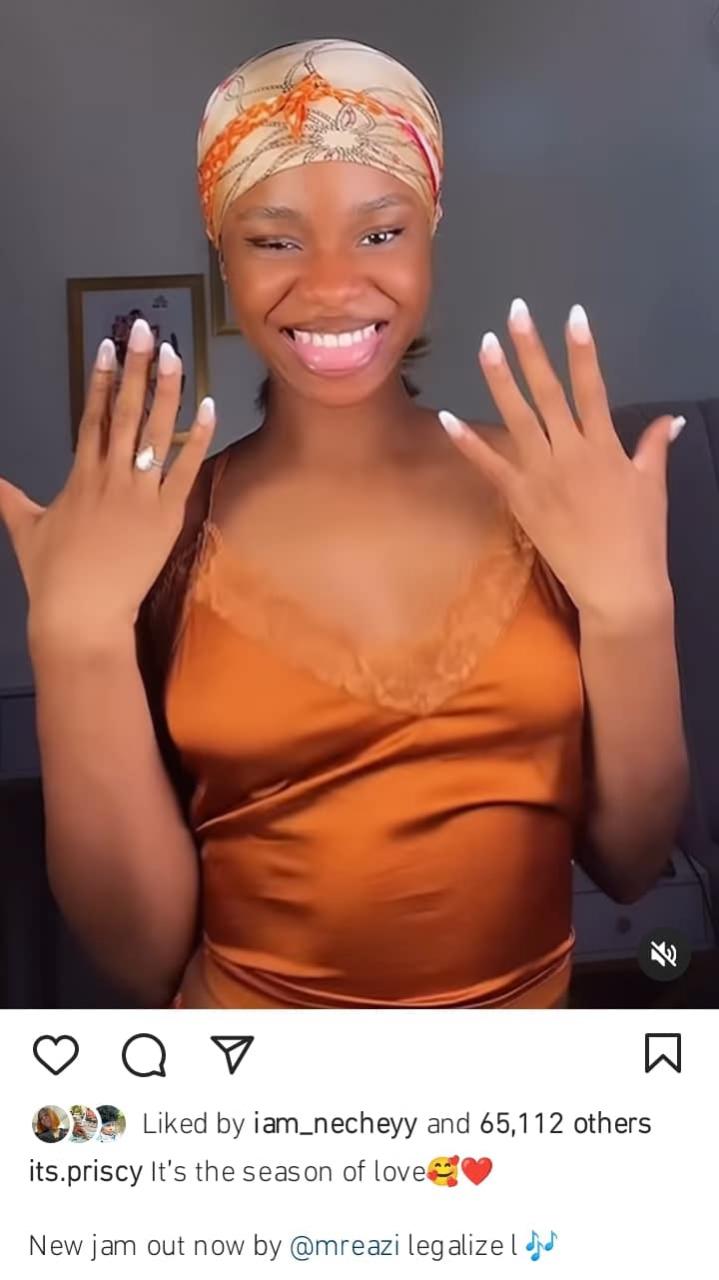 “Beauty runs in the family, get use to it”, Actress Iyabo Ojo shares captivating new photos