Popular Nigerian comedian and actor, Bright Okpocha, better known as Basketmouth, lost his cool whilst reacting to a meme that is supposedly making the rounds on the internet. 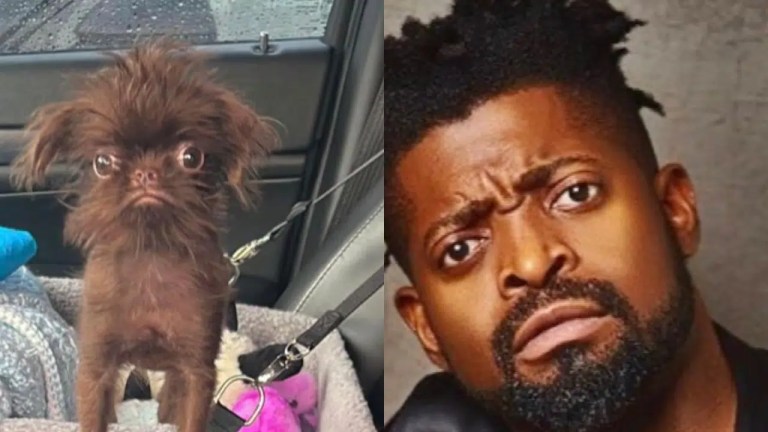 According to reports, some nefarious Nigerians created a collage image of Basketmouth and a dog comparing him to the animal.

The comedian who discovered the viral meme proceeded to Twitter to and cursed those who created it.

“The hater that did this will not find peace..I’m coming for you, lemme find fuel 1st… max 2 months. You’re mine” 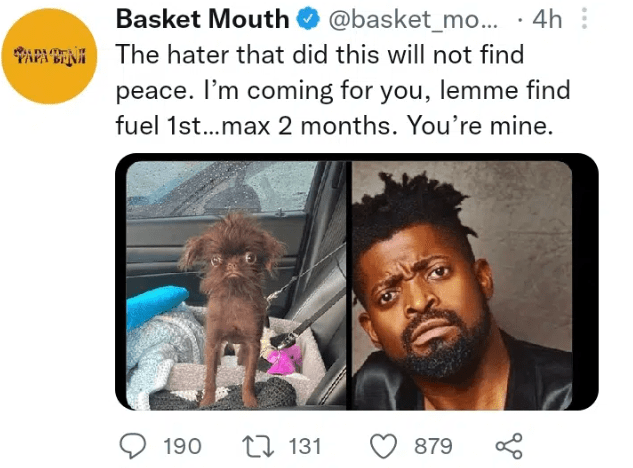 Twitter users reacted amusingly to the meme, with some claiming a striking similarity between him and the dog. 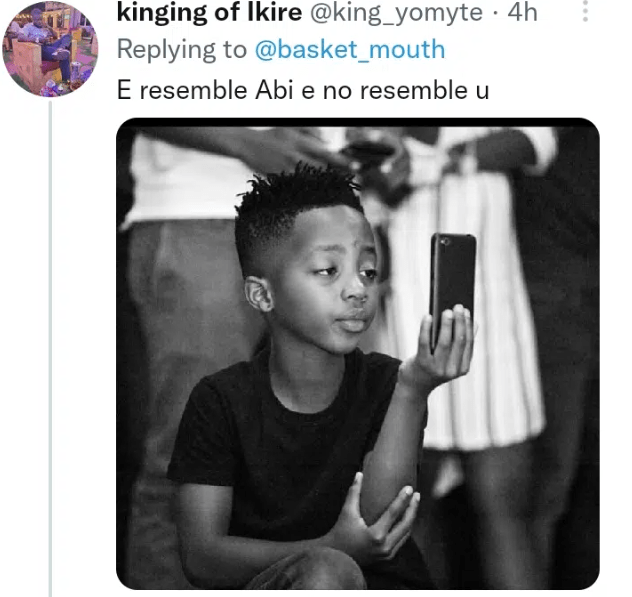 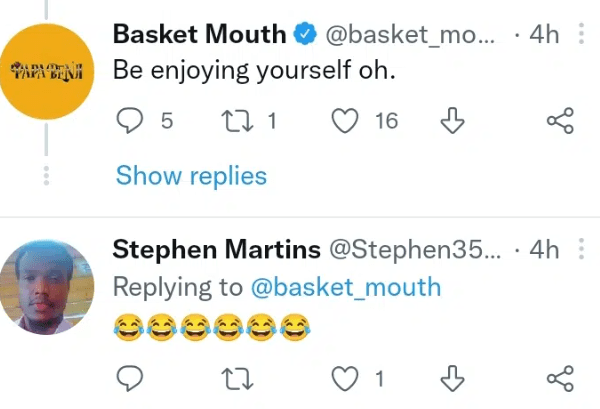 Singer Davido has reacted sadly to photos of a portion of beans being allegedly shared by Gov. Oyetola ahead of the election at Osun saying they have suffered.

Davido’s uncle is contesting the seat with Gov. Oyetola and he has shared a photo of the portion of beans the governor is allegedly sharing to buy the votes of the people in Osun and he has reacted sadly to that saying they have suffered.

According to Davido, Osun is not Ekiti as their people will lawfully resist all attempts to rob them as was done in 2018 and this year’s election which is on the 16th of July, they shall rejoice as he promises to see them on the day of the election.

Putting the fact that his uncle is contesting the seat in Osun and he’s trying to make things transparent for everyone, Davido is right to say that robbing the people is something that needs to stop as buying their votes with beans is insulting. CONTINUE READING…

Basketmouth Blows Hot After Being Compared With A D0g

Singer Portable ties the knot with his babymama, Omobewaji at his child’s naming ceremony (VIDEO)

How God saved me from abusive wife – Emeka Ike spills