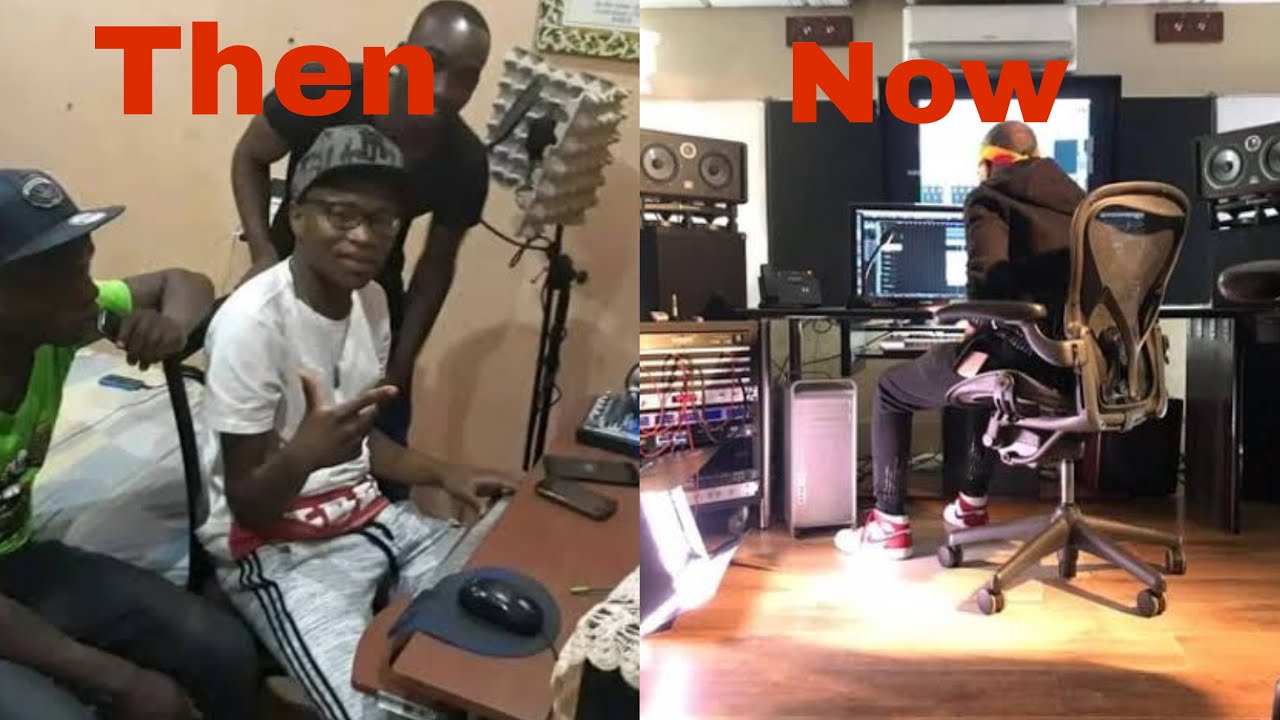 The High profile Jerusalema hit-maker, Kgaogelo Moagi (26), popularly known as Master KG shared on Twitter a picture of his home studio. Master KG left Mzansi upcoming musicians encouraged to give it their all and not to give up.

The Limpopo star, hailing from Calais Village, Tzaneen was nostalgic as he shared a social media post where he poses with his friends for the snap.

In a caption, Master KG wrote:

“Don’t undermine that bedroom studio. “One day it will make sense! Just focus and work hard.” The crafted studio can be seen with eggshell holders as part of the equipment. The producer is also seen composing music on a laptop which he said was bought by his late uncle who supported Master KG’s passion.

The song became a worldwide anthem, going viral on social media as people took upon the Jerusalema challenge, landing Master KG international stardom, resulting in him mingling with other international stars such as Akon and David Guetta, just to name a few.

According to TimesLive, Master KG said: “A lot of people love the song. There were a lot of memories created with the song. It’s been amazing.

“I’m so happy the song ended up getting world recognition. It’s so beautiful to see. I think SA does recognize my talent. Most of my music started here and went outside.” About 24.4K of the star’s 335.4K Twitter followers left congratulatory messages on Master KG’s success. Many social users were feeling inspired by the post. The tweeps shared their video snippets and images of their bedroom studios. @Sphoza_01 commented: “Look at you now!” @2lac thee Menace commented: “Home studios are always great.

Before the fame: Master KG’s tiny bedroom studio will bring you to tears

Grootman for who? Master KG says he’s not ready to be called ‘Grootman’