Nollywood actress Chacha Eke Faani has issued an SOS moment after she announced her permanent separation from her husband, Austin Faani. 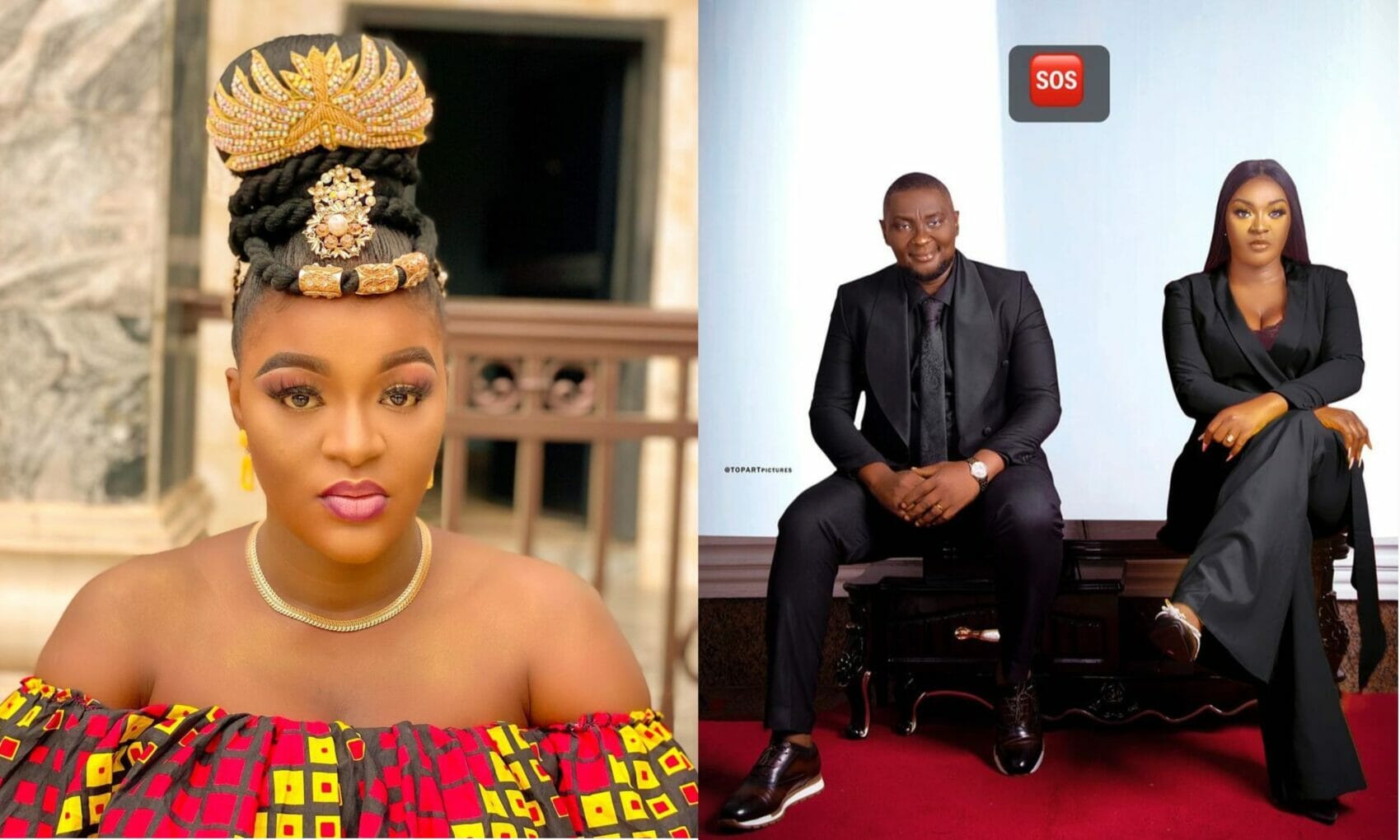 Recalls that the internet was agog with emotions when Chacha Eke Faani announced her separation from her husband, which is not far-fetched from abuse.

Speculations had emerged regarding this news before Chacha Eke finally announced on social media that she was done with her husband.

Detailing why she left her marriage, Chacha Eke said she called it quit while she was still alive than leaving as a corpse. She also claimed she didn’t want to die or go inexplicably missing.

Chacha Eke, who spoke on her separation, disclosed that she had released some evidence such as videos, voice notes, and photos to the police force, her lawyers and the media in case things went south.

She wrote: LEAVE NOW ALIVE OR LEAVE AS A CORPSE

Many have died pretending all is well whilst wishing, hoping and praying for a better tomorrow.
I don’t want to “die” or go inexplicably “missing”.

I sincerely and publicly apologize for living a lie these past years. True to random speculations, there has been trouble in my “perceived paradise”.

If push comes to shove & suddenly i am incommunicado; my lawyers, the welfare department and the Nigerian police force have my testimonials in recorded video clips/statements set for public release on all social media apps and national newspapers.

This news update was followed by a distress signal known as SOS (Save Our Soul) issued by the actress on her Instagram story.

She shared an old photo of herself and her husband where she inscribed the SOS signal. This act has gotten many worried on social media.