The mother of one took to the image-sharing platform to mark her 27th birthday in style with jaw-dropping photos.

This comes amidst the rumor of a not-so-smooth relationship between the duo as the chef was once spotted with her alleged new man. 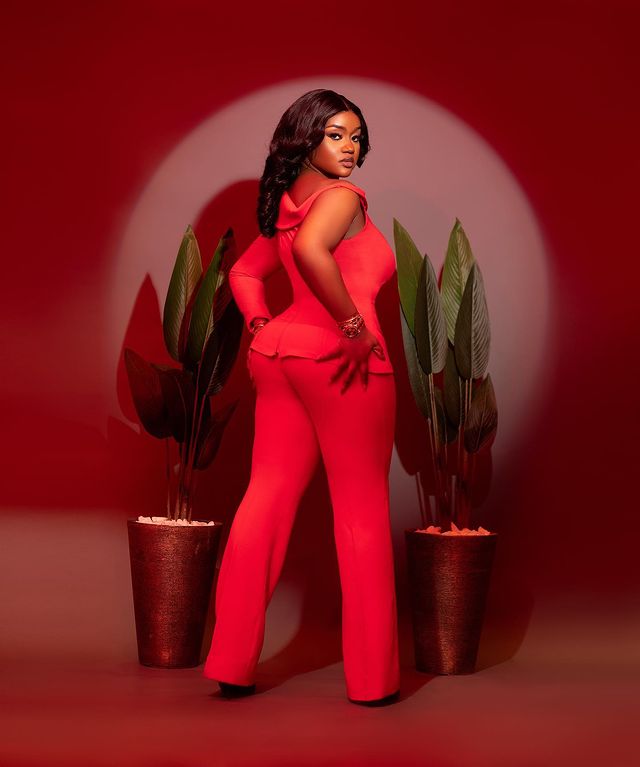 “Happy birthday chiom chiom. My prayer is that God continue to bless you, give you everything you desire and more! Chi day. Turn up to the fullest! You deserve it,” O.B.O wrote in the comment section.

SHARE WITH FRIENDS
SEE ALSO   You will know no peace until you ask for forgiveness – Daddy Freeze, Anita Joseph, Rita Edochie react after Uche Ogbodo slammed those who wish her death

“Oh you guys thought I was done?” – Davido reacts amid speculations of new girlfriend