Celebrity chef and third babymama of singer Davido, Chioma Avril Rowland has been showered with love from her ex fiance’s family, the Adelekes as she clocks 27.

The mother of one was 27, April 30 and has started receiving love from her family and friends.

Taking the lead, politician and cousin to Davido, Clark Adeleke has showered Chioma with love.

Clark described her as his biggest fan and his sister.

He hailed Chioma for always having a positive approach to life.

Clarks Adeleke wrote, “Happy birthday to my amazing sweet sister @thechefchi. You have such a positive approach to life. May the Lord grant you all your heart desires @thechefchi”.

He added, “@thchefcho My Biggest fan”. 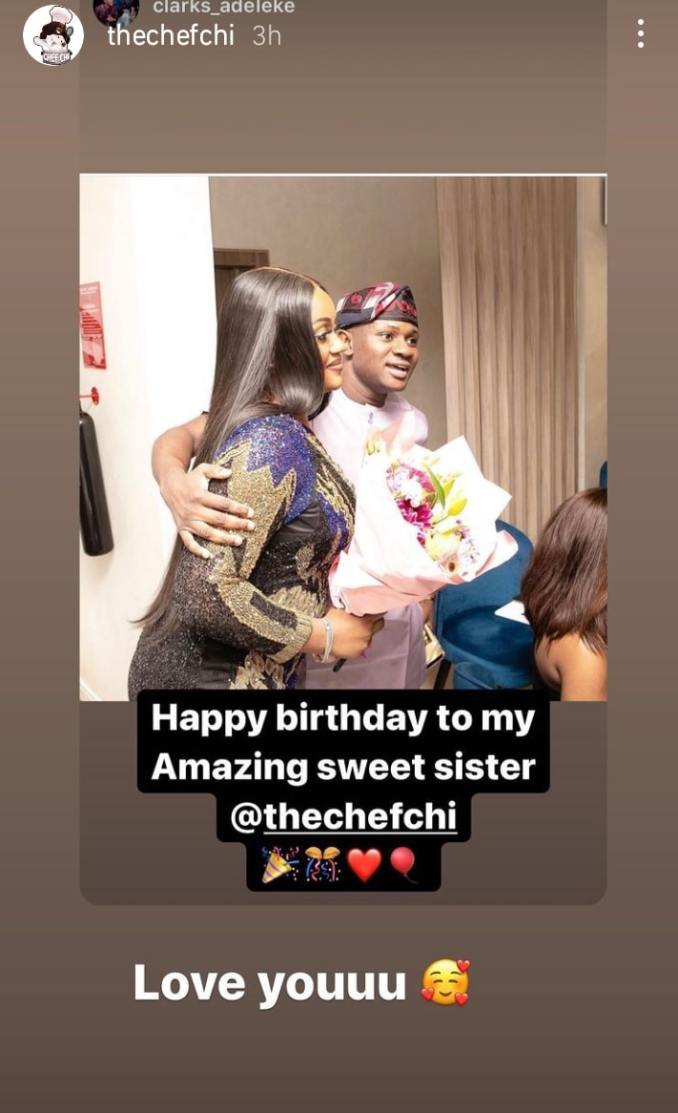 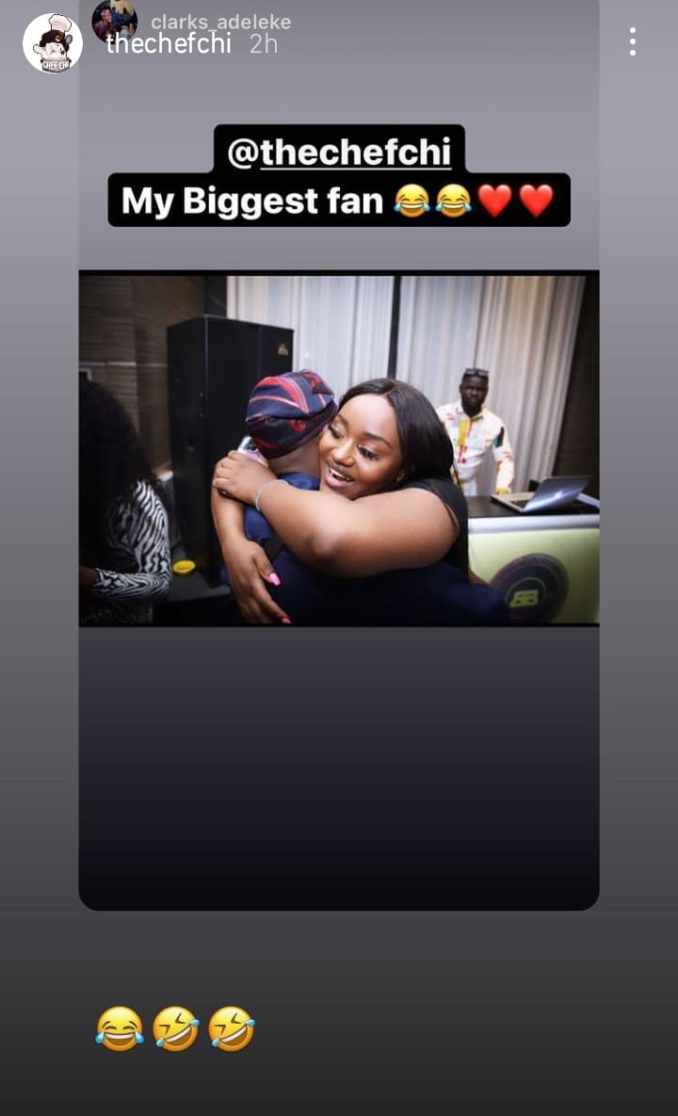