The International Passport of David Nwamini, the young man who was to donate a kidney to the daughter of embattled former Deputy Senate President, Ike Ekweremadu has surfaced on social media and it shows that he is actually over 21 years old. 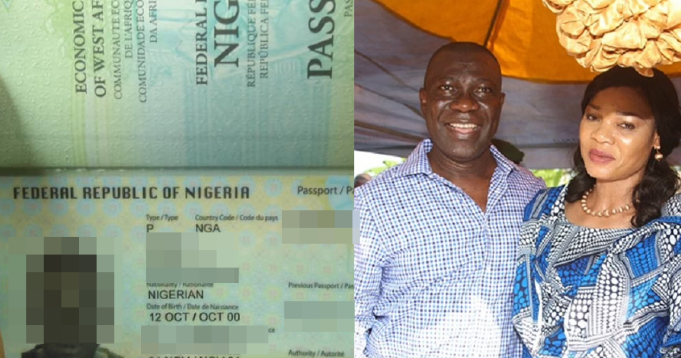 It would be recalled that the former deputy senate president, and his wife, Beatrice, were arraigned before a UK magistrate court on Thursday, June 23, for allegedly taking a 15-year-old boy from Nigeria to the UK to harvest his organs.

The charge against the two borders on conspiracy to arrange the travel of a child into the UK in order to harvest organs.

Earlier on Thursday, the Metropolitan Police published a statement on its website saying,

“[A] Beatrice Nwanneka Ekweremadu, 55 (10.9.66) of Nigeria is charged with conspiracy to arrange/facilitate travel of another person with a view to exploitation, namely organ harvesting. 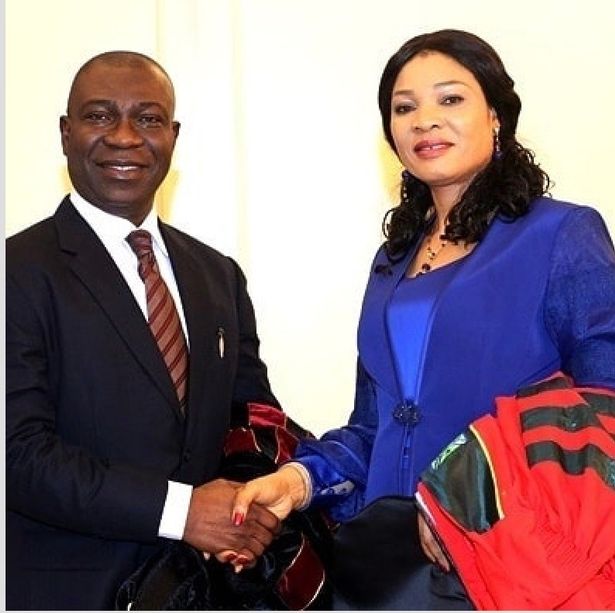 “[B] Ike Ekweremadu, 60 (12.05.62) of Nigeria is charged with conspiracy to arrange/facilitate travel of another person with a view to exploitation, namely organ harvesting”

According to the Metropolitan police “A child has been safeguarded and we are working closely with partners on continued support. As criminal proceedings are now under way we will not be providing further details”.