Here are the photos of the three wives of 42 years old Nigerian actor Ibrahim Yekini aka Itele and his alleged side chicks, Temitope Solaja and Debankee 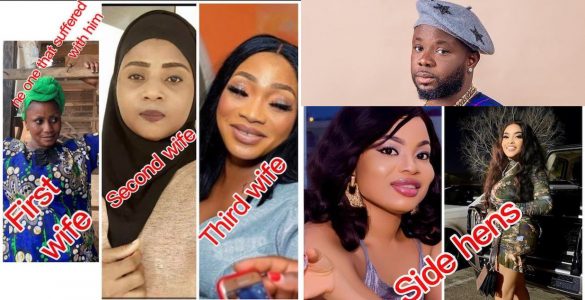 Itele has been in news lately after it was rumour that he allegedly dated two of his colleagues Temitope Solaja and Adebanke Adeyeye better known as Debankee.

The story got deeper when it was revealed that he allegedly dumped one of his with four kids.

In recorded call evidence, the alleged abandoned wife confirmed that, Itele used to give them 70k per month as upkeep allowance.

Reacting to this, Ibrahim Yekini says that he’s certain that one of the kids is his own and he’s not sure of the other three but he still tries his best to take care of them.

See photos of this wives plus his alleged side chick below: 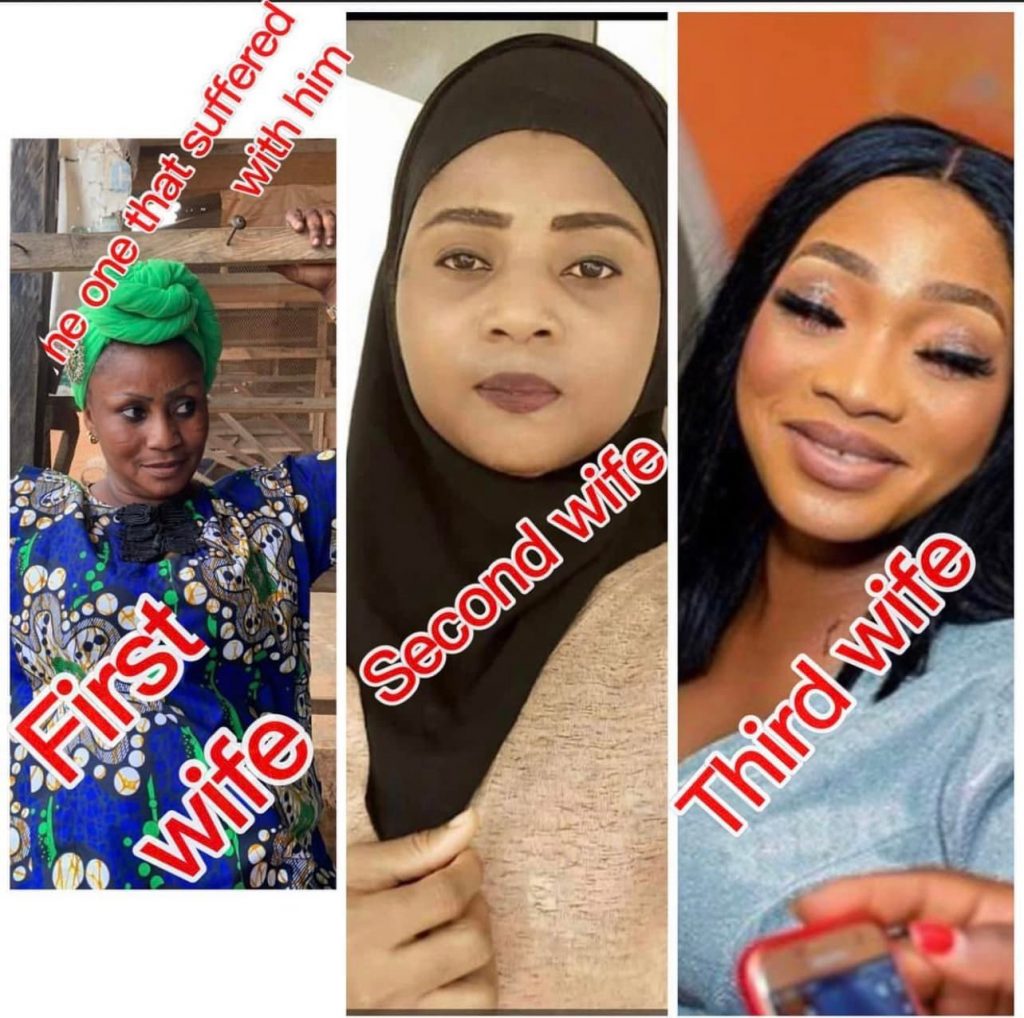 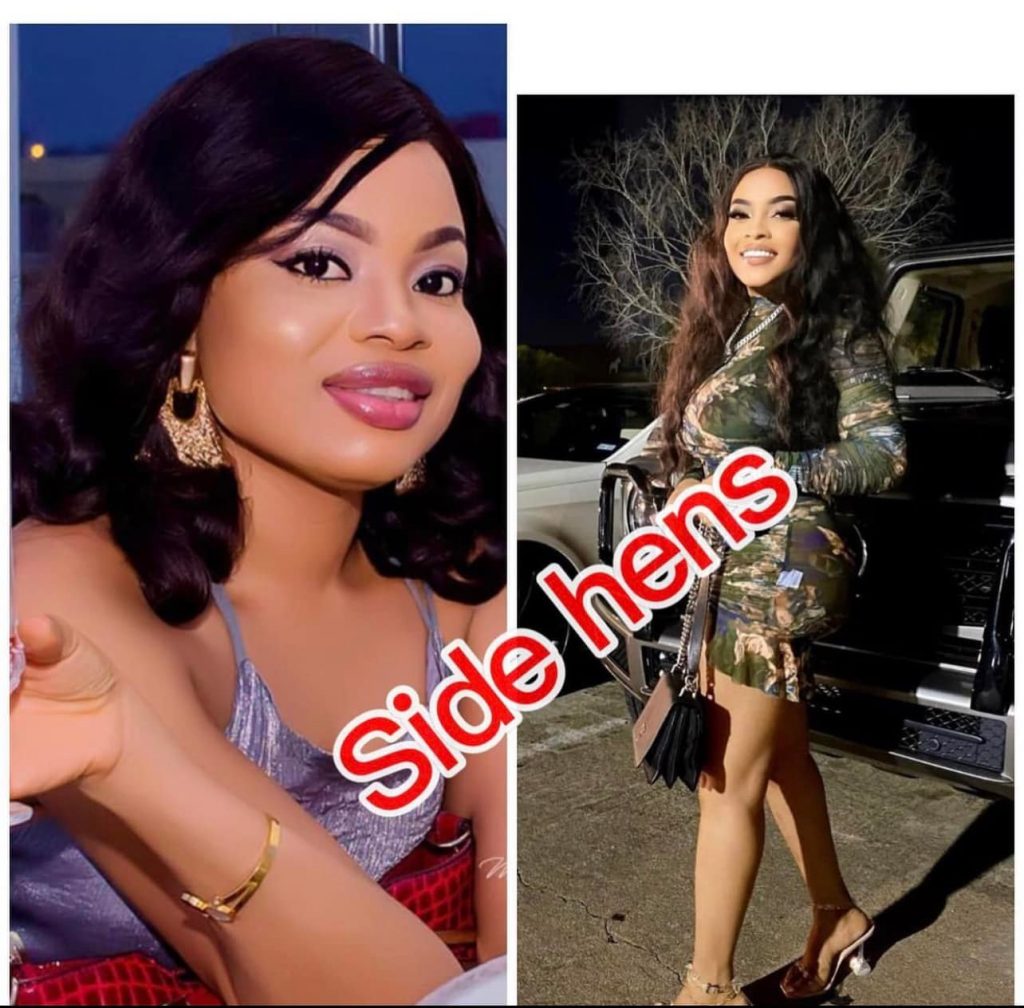 Many have condemned the Ogun state government for choosing Odunlade Adekola as the health insurance ambassador of the state.

According to Netizens, there are many best graduating students in Health Science or Environmental Science or Medical Student that can do the job better than Odunlade Adekola who has little experience.

The Ogun state govt took to social media to make the announcements, the post read:

In a bid to intensify the promotion of universal health coverage, the Ogun State Government has unveiled the ace nollywood actor, Odunlade Adekola as the brand ambassador of its Health Insurance Scheme.

Speaking at the glamorous event which as held at the Ogun State Health Insurance Agency ( OGSHIA) in Abeokuta, the Commissioner for Health, Dr. Tomi Coker, said the move was a follow up to the formal launch of Basic Healthcare Provision Fund ( BHCPF) and Health Insurance for the informal sector on February 6…CONTINUE READING…

Faces of actor Itele three wives, plus his alleged side chicks

VIDEO: I have the fans and followers as well as grassroots people” Funke Akindele spills, expresses confidence of winning the election (WATCH)