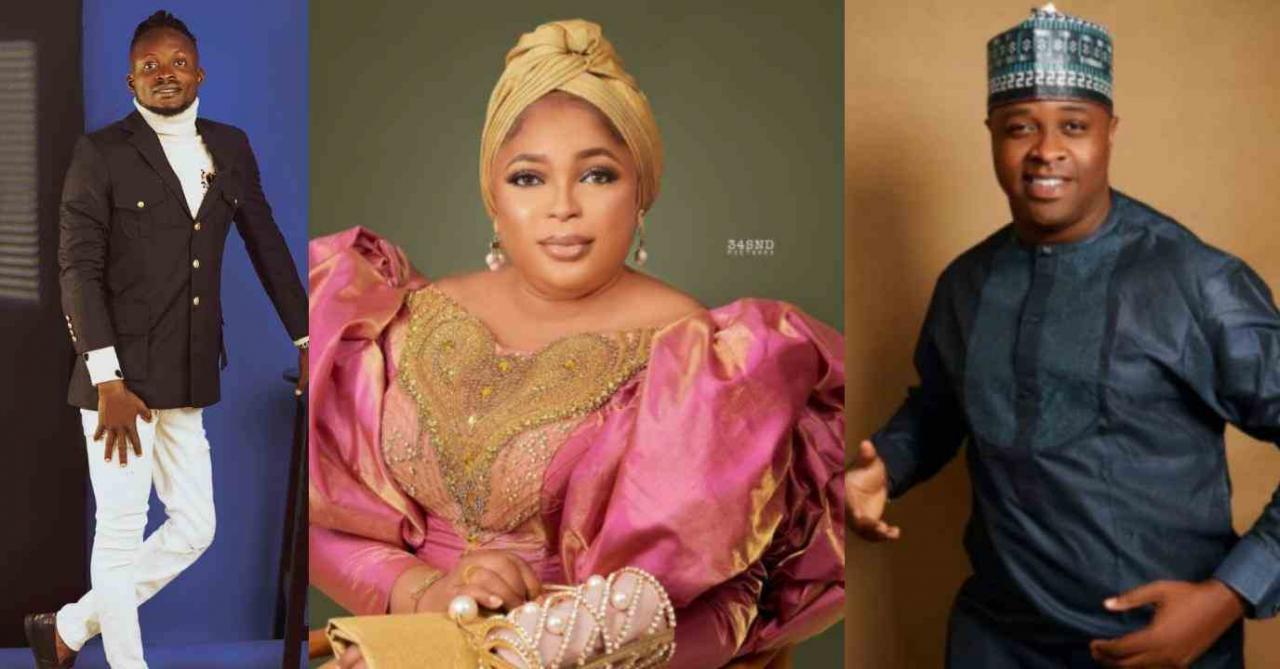 Kemi Afolabi made this known in an Instagram post on Thursday while celebrating Jigan’s 40th birthday. She also thanked Femi Adebayo, the president of the association.

Happy birthday to you dear @jiganbabaoja May the rest of your life be meaningful my brother, and may you always be happy.

“I got the #500k sent to me for medicals via you on behalf of all AFRIMEK members @afrimek I am forever indebted to you all, once again many thanks. Guys pls say thank you to AFRIMEK members which @femiadebayosalami is president, More blessings ma sha Allah,” she wrote.

We reported that Kemi Afolabi revealed she was diagnosed with lupus during an interview with media personality Chude Jideonwo. The actress also pointed out that her doctor said she has just five years to live. 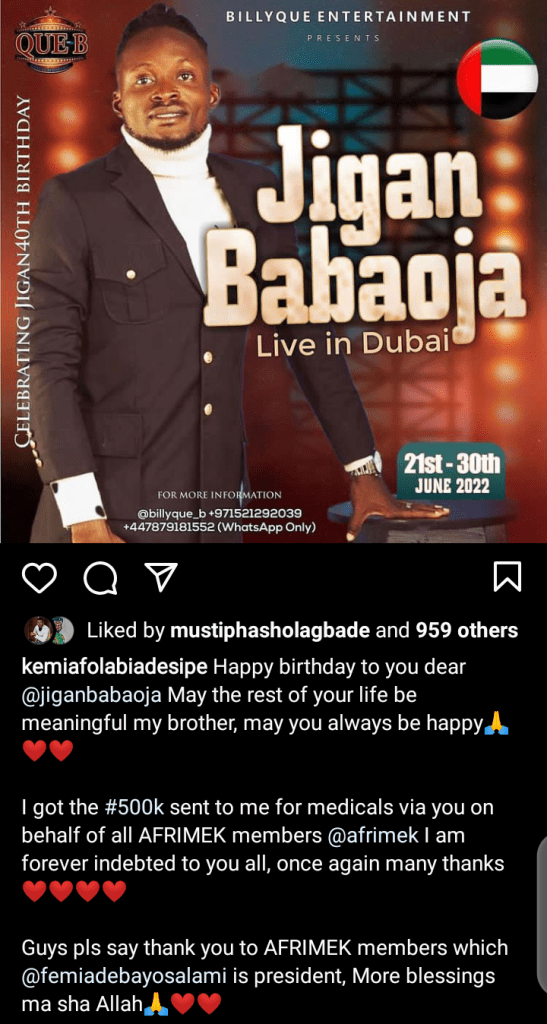