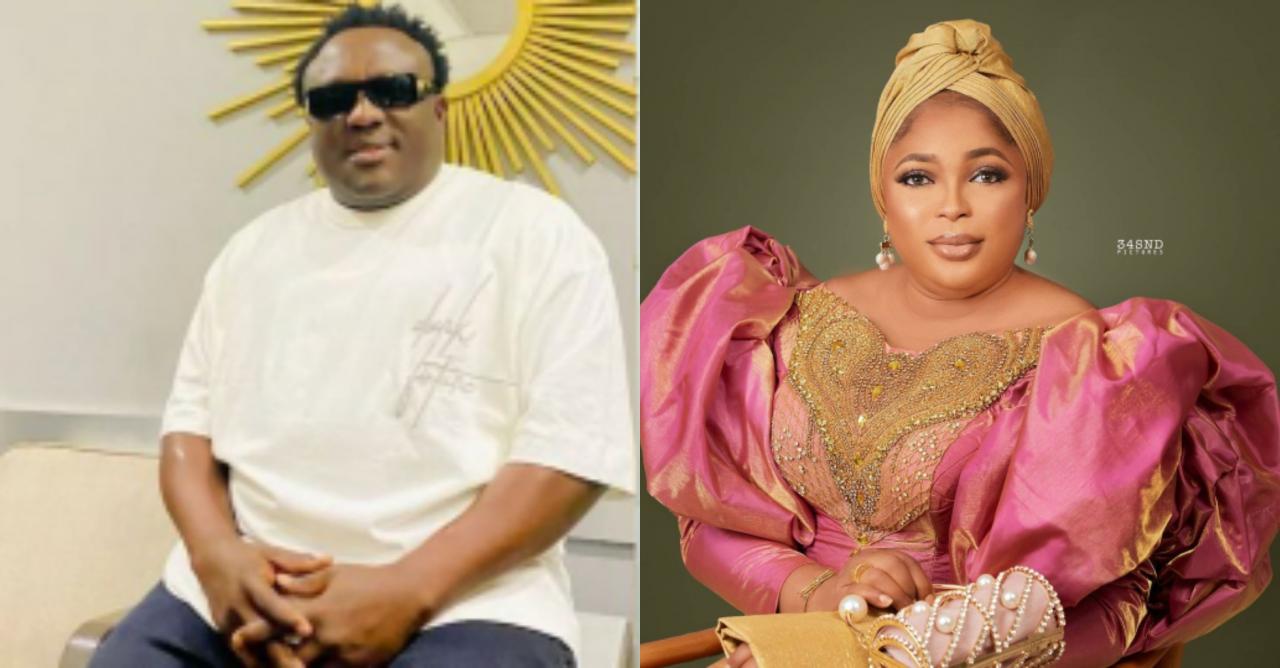 Saheed Oshupa urges Kemi Afolabi to be strong, saying, God is power than a human being and he will never forsake her.

Kemi Afolabi posted a video of herself dancing to Saheed Osupa’s song. Kemi in the caption of the video emphasized that the fuji musician music is full of words of wisdom.

Go back & Listen to the lyrics again…then find a translator😁

@kingsaheedosupa with the words of wisdom turned into music every damn time! Love it🙌🏻🔥

Reacting to this Saheed Osupa took to the comment section to encouraged and shower prayer her.

Be strong, dear. Olohun ju eda lo, and may He never forsake you 🙏.