Nollywood actress, Funke Akindele has spoken out for the first time after her now estranged husband, JJC Skillz announced the dissolution of their marriage. 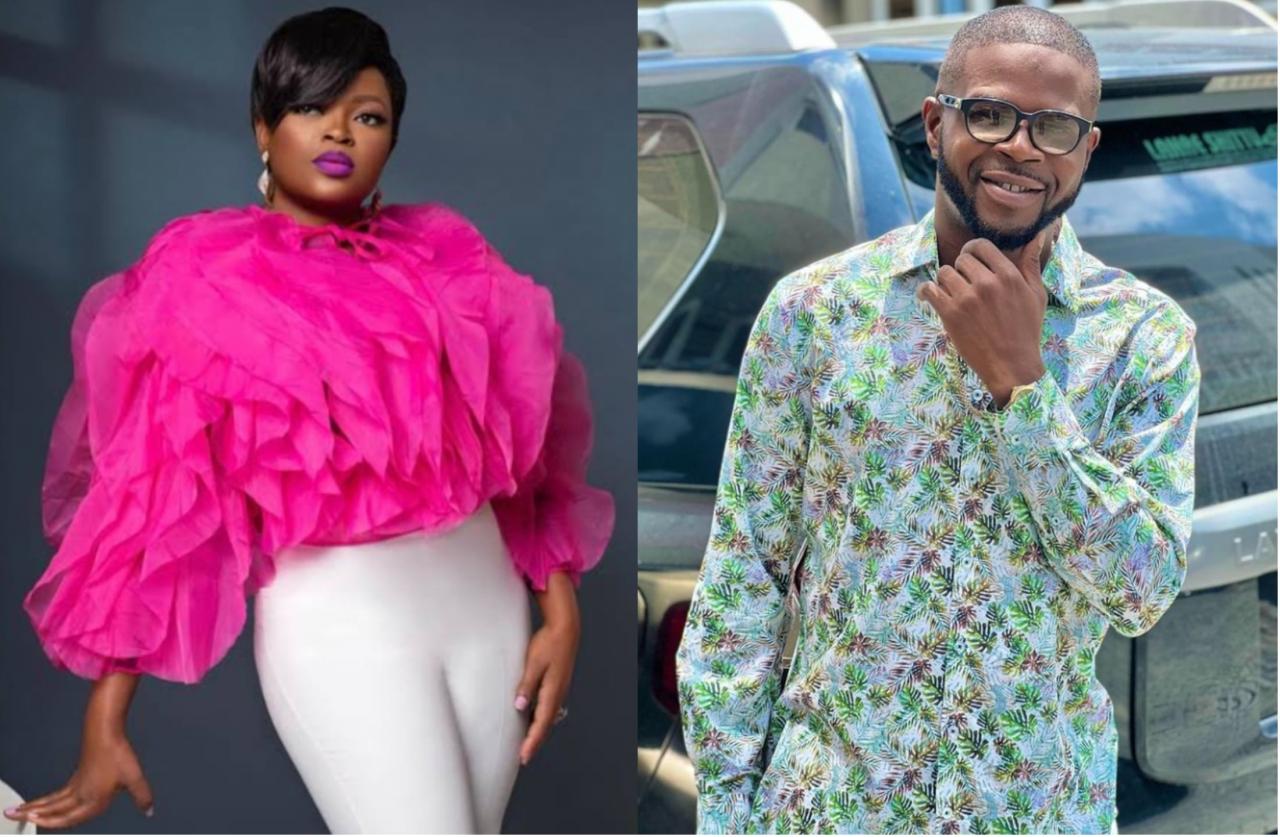 News recalls JJC Skills had announced the dissolution of his marriage to Funke Akindele.

JJC Skills admitted that the marriage has been having issues for two years.

He confirmed that Funke Akindele asked him to leave her house and has refused any form of amicable communication with him.

According to him, their marriage was now beyond repairs and at the time of making the announcement, he is looking at how they can co-parent with ease and manage their joint business.

Since the news of her second marriage crash, Funke Akindele had stayed off social media and kept mute.

Taking to Instagram hours ago, Funke Akindele announced that she was now a member of the prestigious, Academy Award.

With the good news of her Academy invite, Funke Akindele is proudly now a member of the Oscars.

Her highest-grossing movie, Omo Ghetto the saga and Jenifa made her shortlisted for the 2022 prestigious position.

What stood out most was the advisory message which accompanied Sotayo Ogaga’s congratulatory message to her.

It reads, “If there is anything you should stop wearing after the age of 40, it is the way of other people’s opinion”.

News recalls Cutie Julls had given a comprehensive detail of what went wrong in the union.

Cutie Julls revealed that Funke Akindele couldn’t forgive JJC Skillz after she caught him having a blow job.

Recall that JJC Skillz’s son, Benito and his mum, Mella had also corroborated the infidelity accusations.

Cutie Julls alleged that infidelity and money marred the second marriage of the actress.

The blogger also revealed that Funke Akindele isn’t ready to give JJC Skillz anything. 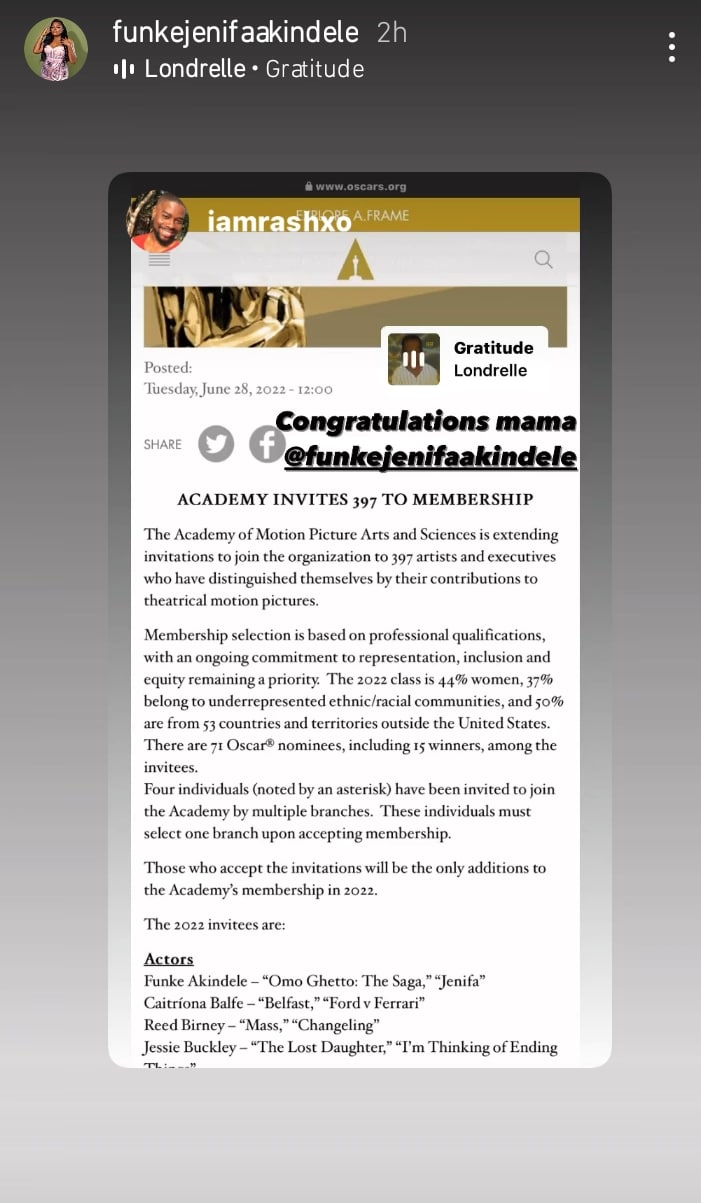 Actress Funke Akindele reveals the names of her sons, weeks after their faces were unveiled (Video)

Lawsuit challenging Funke Akindele, husband and others’ COVID19 conviction thrown out by court