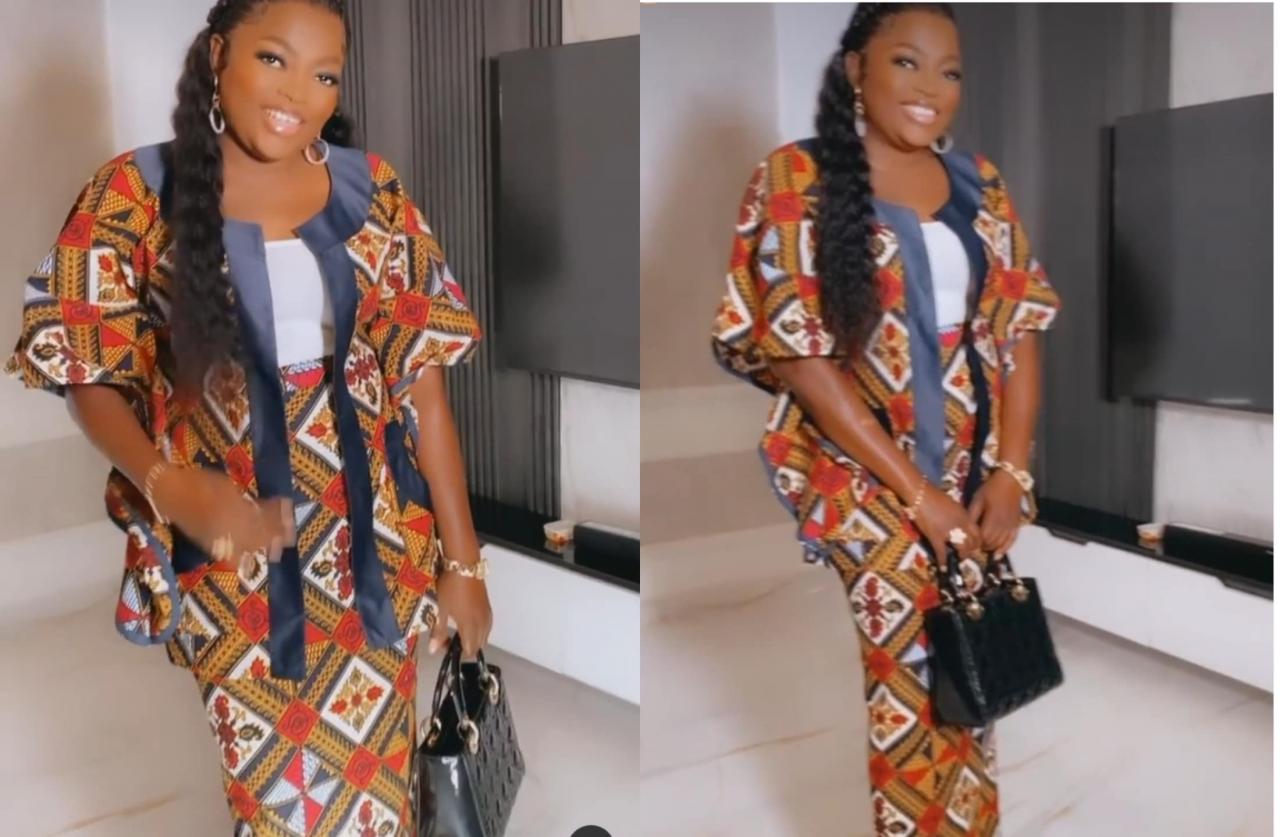 It is no longer news that the actress is separated from her husband of 6 years, JJC Skillz whom she shares a set of twins with.

Putting her marital drama behind her, Funke Akindele made her first public appearance since the sad news made rounds.

The mother of two took to her Instagram page moments ago to share a video of her having fun.

In the video, Funke Akindele could be seen showing off her glammed look.

In her caption, she advised her fans to stay positive, brace, ambitious, focused and strong.

News recalls Funke Akindele had made her official return to social media to celebrate herself.

Congratulatory messages poured in for the “Omo Ghetto Saga” actress who got an invitation to be a member of Oscar Awards.

The Academy of Motion Picture Arts and Sciences had extended invitations to 397 distinguished artists and executives to join the organization in 2022. Membership selection was based on professional qualifications, with an ongoing commitment to representation, inclusion and equity. This year’s class of invitees included 71 Oscar nominees, including 15 winners.

Funke Akindele alongside director, producer and writer Blessing Egbe, actor Daniel K Daniel, and Nigerian-born motion picture practitioner – Europe-based filmmaker Newton Aduaka, made the list of 397 members invited to join the Oscars as voting members both for the nominees and eventual winners.

Making an official statement, Funke Akindele rejoiced over getting an invitation as member of the Academy award.

She noted how it was such a big deal for her to be honored with the prestigious invite.

Taking to her Instagram page, Funke wrote, “Wow!!! I’m so happy getting an invitation as a member of THE ACADEMY OF MOTION PICTURE ARTS AND SCIENCES (class of 2022) under the category of ACTORS, is such a BIG DEAL. Thank you @theacademy @realchiomaude I’m so honored!!”. 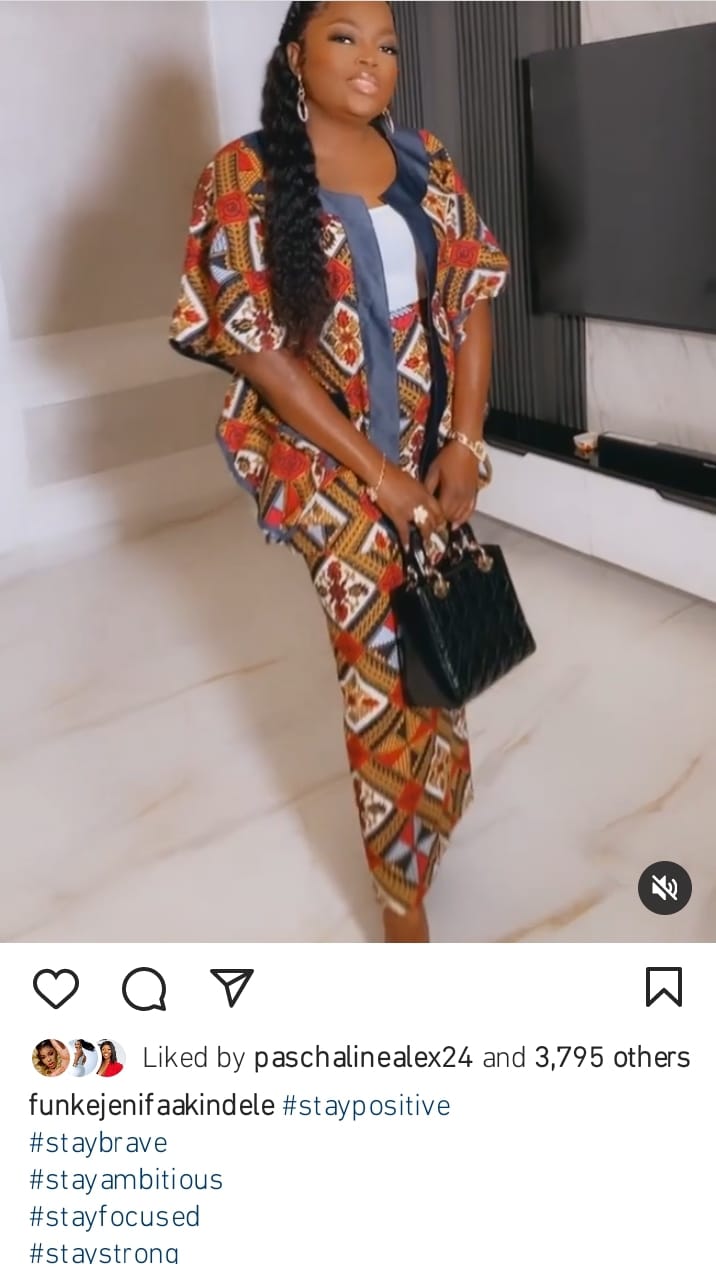 VIDEO: Netizens shower prayers on May Edochie after she shared a new post following husband’s visit to father with newborn son (WATCH)