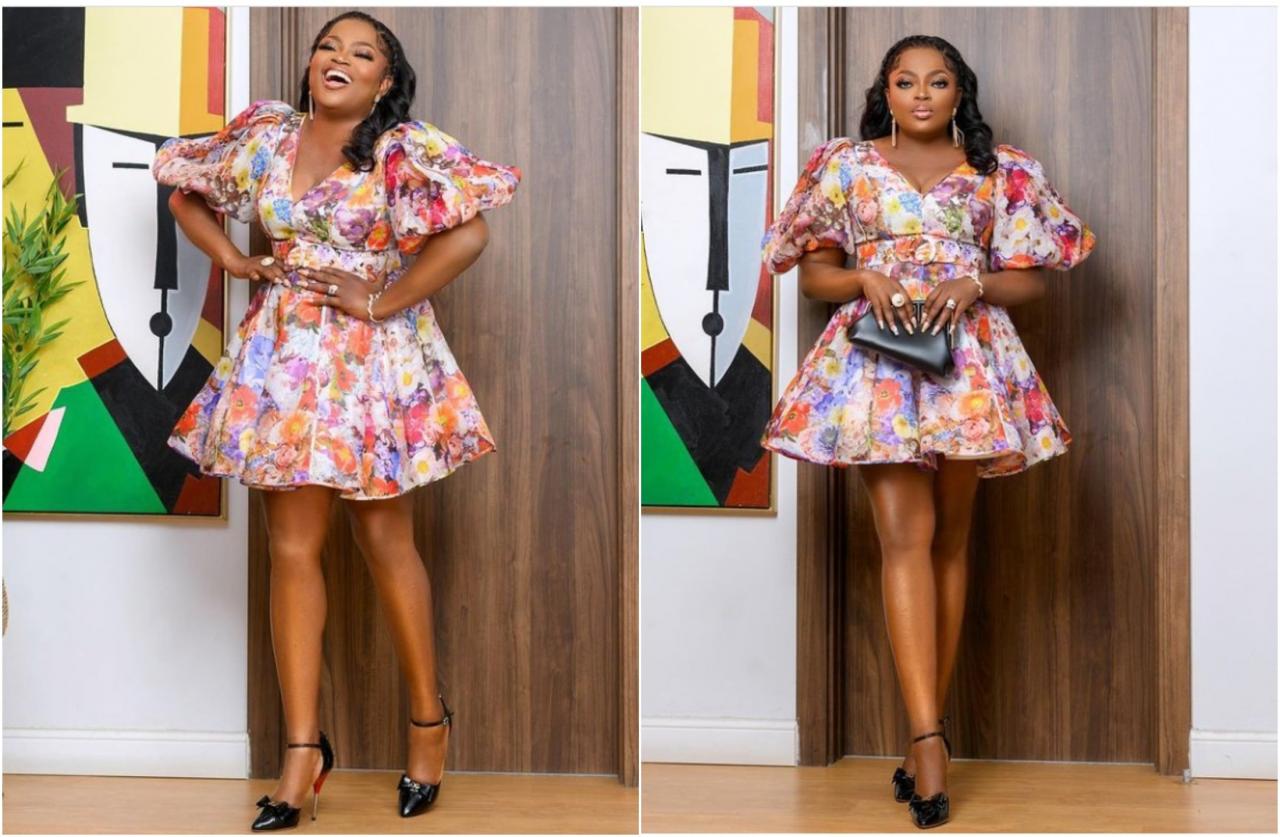 Recalls that this is coming after Tonto Dikeh was selected as her party’s 2023 Rivers Deputy Governorship candidate earlier last week. Mr. Tonte Ibraye, the party’s Rivers governorship candidate said, “this is the height of the 2023 general elections; it is a challenge we are throwing to the people of Rivers and Nigerians generally. 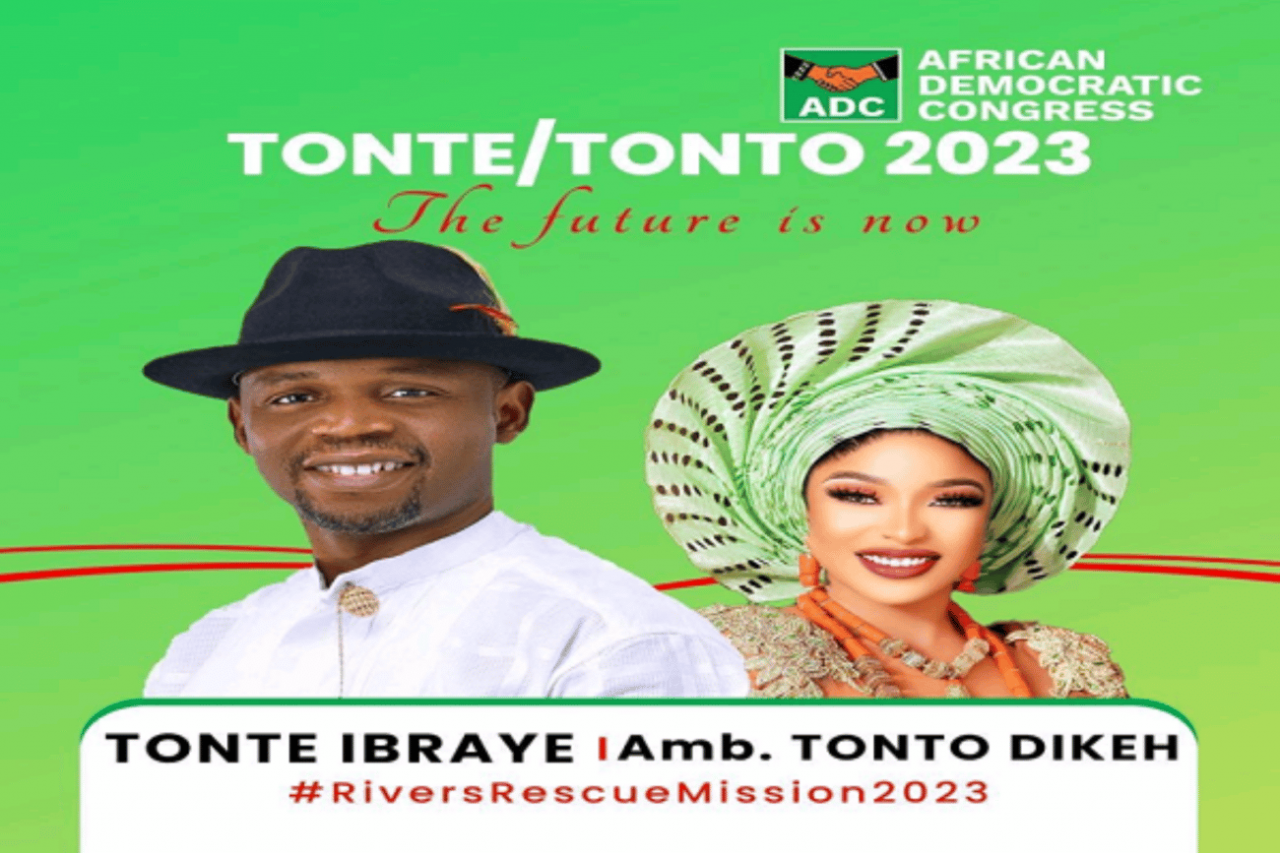 “Within the last ten years, Nigerian youths had been saying they are not too young to run, that they must be carried along in governance.

“And the ADC had decided to sign post that with the team we have put together for Rivers so that they can use the state resources, not just to play politics, but to develop the state and its youths as the human capital base of the country,” he said.

VIDEO: He was not found guilty” Yomi Fabiyi sparks outrage as he demands Baba Ijesha be giving rights to appeal (WATCH)

“Dear Lord, Please Help Me, I’m Getting Tired “- Actor, Ibrahim Chatta Says As He Shows Off His Uncompleted Building