Contrary to reports that actress and single mum of one, Genevieve Nnaji is battling a mental medial condition allegedly caused by drug abuse, German based Nigerian blogger and journalist, Stella Dimoko Korkus has now debunked the claims and shed more light.

Shedding light on the issue via a lengthy Instagram post, Stella Dimokorkus confirmed that the actress is indeed battling a medical condition which has been going on for quite sometime now, but not involving drug abuse as viral reported.

She pointed out that it is a medical condition that needs love and prayers. 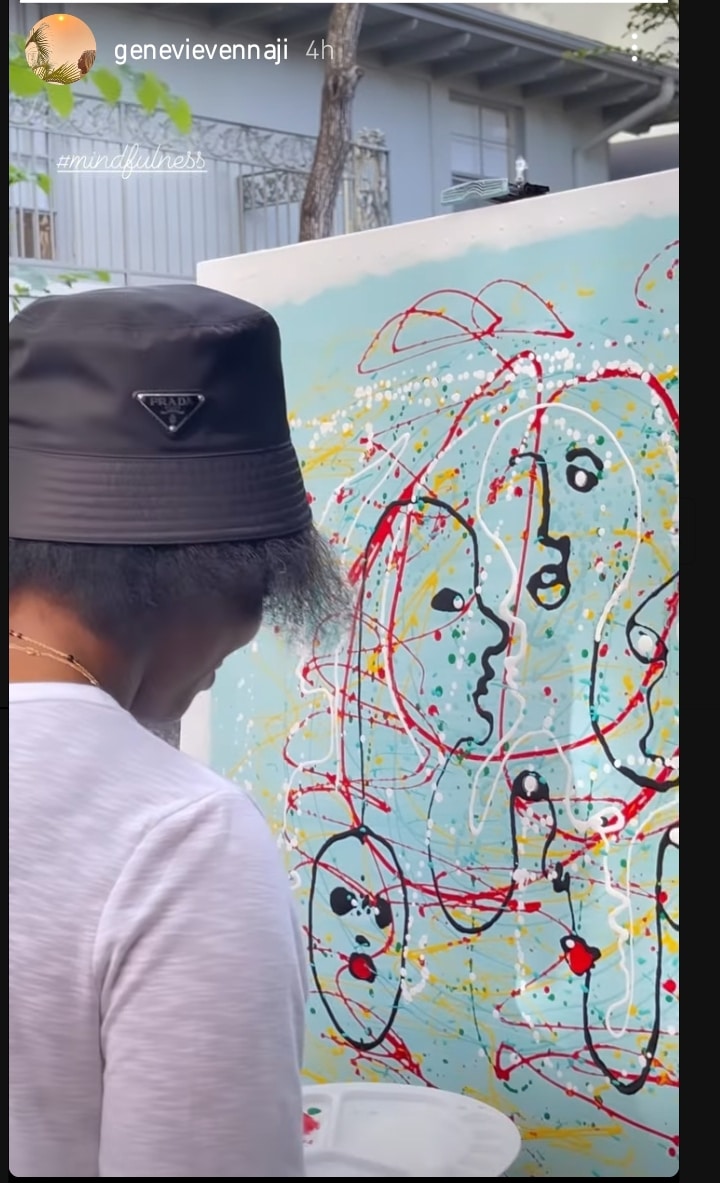 According to her, she has been in talks with some of Genevieve Nnaji’s close friends for a long time and they have been working hard to ensure the story of her medical condition did not get into the wrong hands.

“Nollywood actress Genevieve Nnaji needs love and prayers to overcome what she is going through and not breaking news to allege that she is down becos of drugs overuse. OMG THIS IS SO WRONG”

“I have been in the know of the MEDICAL CONDITION that she is going through but decided to let it be until she is better”.

“I have been discussing with some of her close from way back and we were wondering what would happen if the info gets into the wrong hands and they decide to run with lies without investigating”.

“Just yesterday I decided I would not do the story and let her heal first and next thing I see is breaking news that she is on drugs with a supposed nurse confirming it. …. Would a real nurse who works in the US where the law works st#pidly come out to confirm such sensitive info riddled with lies instead of protecting by keeping quiet? Whoever you are I pray you lose your license to practice any kind of nursing”

“Pray for Genevieve to come out of what she is going through and may God forgive those of you who are already slamming her online. .. DID YOU SEE A DOCTORS REPORT SAYING SHE TOOK DRUGS?”

News recalls that Genevieve Nnaji shared a video of herself painting a drawing in the wee hours of today. This is her first post on social media since her sudden disappearance for months now.