Nollywood actor, John Ikechukwu Okafor popularly addressed as Mr Ibu has created fears in the mind of his fans with his love for social activities despite his ailing health.

It is no longer news that the veteran actor isn’t as healthy as he once used to be.

Mr Ibu has continued to make public appearances to assure his fans, lovers and supporters that he is agile and to put his enemies to shame.

The actor who was readmitted to the hospital some weeks back shocked many when he stepped out for the house warming party of actor and singer, Charles Okocha over the weekend. 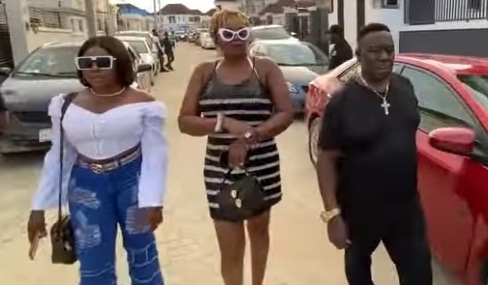 Nigerians expressed concerns for him as he was seen limping as he made his way into the party venue with his wife, Stella Maria Okafor.

The video showed the actor lumping as he favored one leg over the other.

Netizens took to the comment section to express their fears.

adeyemiganiyu304 : Ibu is not looking healthy at all. He needs urgent attention

chriscashb : He really need to rest this man is aging

magicalworld4 : Ibu na busy body and he doesn’t like to rest and he wants his enemies to know he is very much alive and that’s not the best he needs to be fine for himself and family

His outing is coming days after his wife cried out over his health challenges.

News recalls Stella Maris, wife of Mr Ibu, had disclosed that he had been readmitted to the hospital on Wednesday, May 25 which doubled as their wedding anniversary. 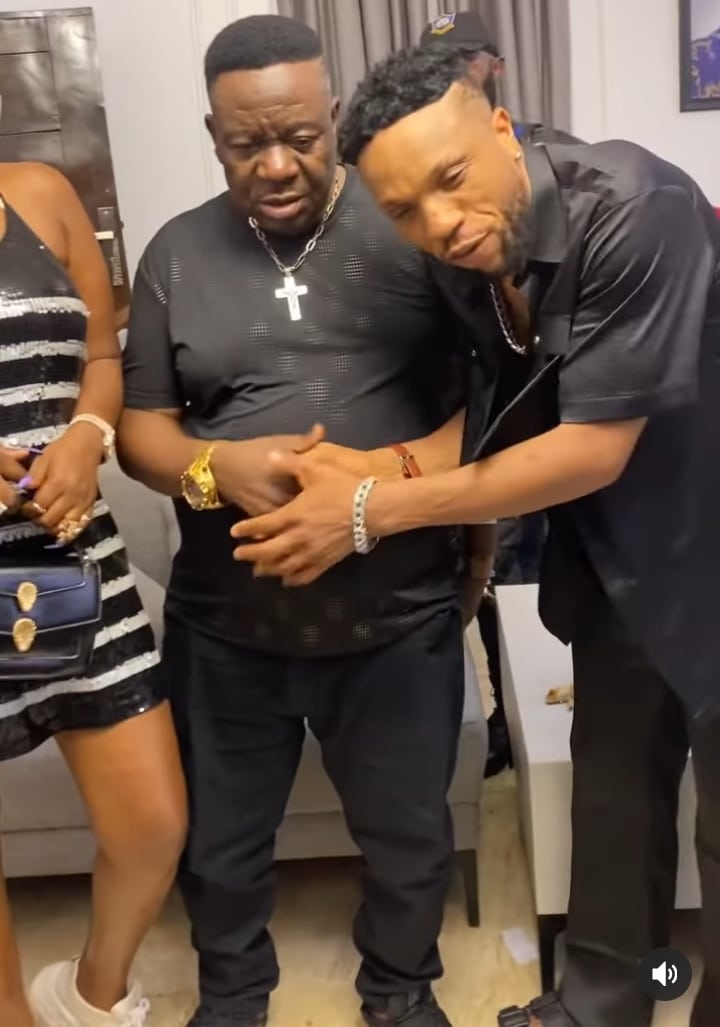 Weeks After He Was Discharged From The Hospital Over Poisoning, Mr. Ibu Hospitalized Again On His Wedding Anniversary