Veteran Nollywood actor, Emeka Ike is yet to get over his crashed married with happened some years ago. 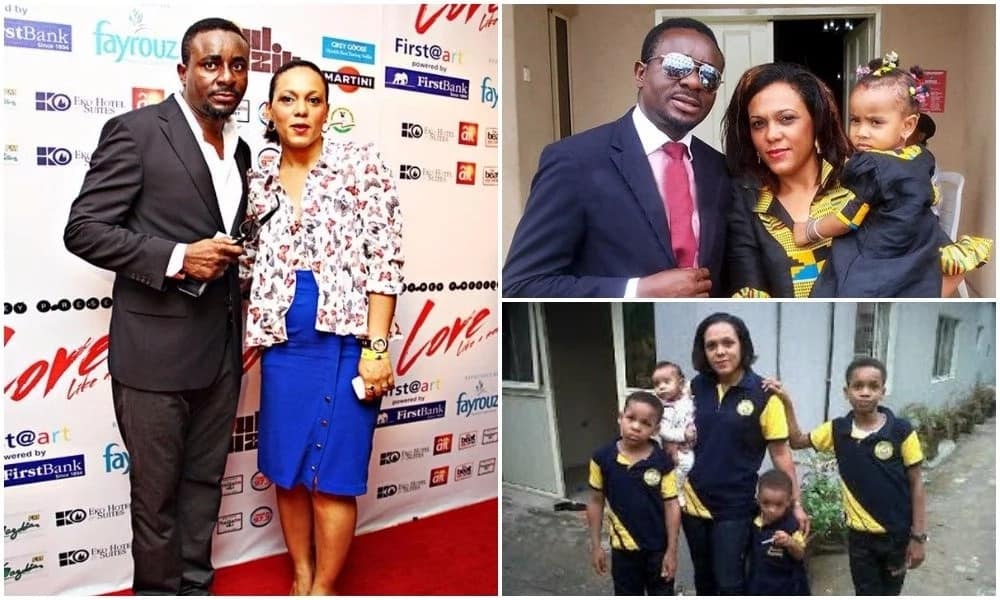 Emeka Ike and Suzanne Emma’s 14 years old marriage crashed five years ago and the actor has again opened up about being a victim of abuse.

Recall that in 2015, Suzanne Emma approached the court to dissolve their marriage, accusing her husband of physically and verbally abusing her throughout the duration of the marriage.

Since then, Emeka Ike’s life has never been the same and he took a break from Nollywood.

Although the actor has since remarried, he recently revealed the effect of living with an abusive partner.

Ike also gave his followers on social media an assignment to go ask their grandparents why father die before their wives.

He wrote: “Pls, pls do your research well. Most women abuse men more lately. They don’t love again. Most of them marry u for ur money and make ur life miserable, if not

kill you. I was a victim. Why are kidnappers and armed robbers wives not crying out? Why must it be very rich and successful

men lately? Violent men are in the cover while this kill and get rich” model spreads unrecognized. Not saying their are no deadbeat men but the increase on the other gender manipulative edge is totally ignored. Why do men have to always die before women in marriage? Ask your father. Ask your grand father. That’s if they are still alive to tell u things. Pls, pls Lets stop encouraging these wicked, misleading and greedy women, with this mundane top. Na GOD save me.”

SEE ALSO   “E Resemble You Abi E No Resemble You?” – Reactions As Basketmouth Blows Hot After Being Compared With A D0g

How God saved me from abusive wife – Emeka Ike spills

International Student Scholarships At American University Of The Caribbean, USA 2022-23

“E Resemble You Abi E No Resemble You?” – Reactions As Basketmouth Blows Hot After Being Compared With A D0g