Pop star Davido has revealed how some people thought he spent the N250m donation to charity on acquiring a new Lamborghini. 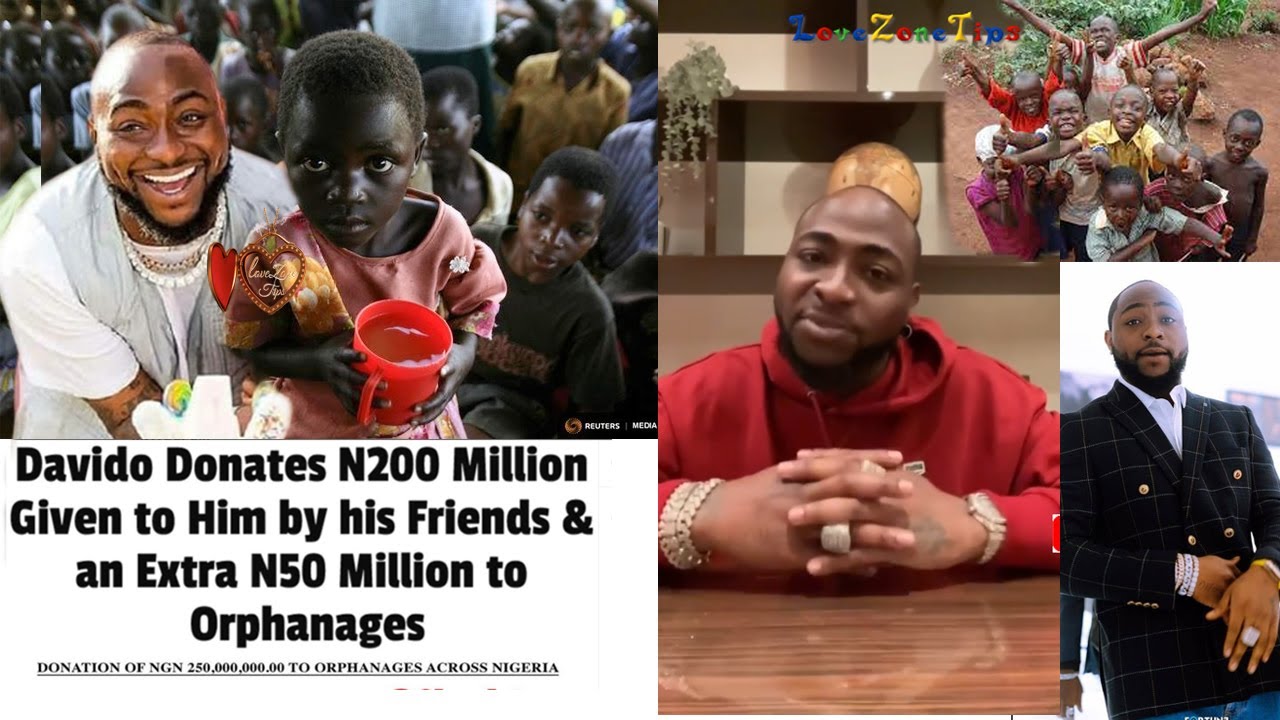 The singer, who recently acquired a Maybach SUV, months after flaunting his Lamborghini, said this in a recent interview with South African TV host Trevor Noah.

Recall that ‘Aye’ singer announced that he was donating N200 million raised by his friends for his 29th birthday to charity. He added N50 million of his personal money to bring the total to N250 million.

During the interview, Davido explained that most people thought he had spent the money on acquiring a new car because it took months to disburse it to the charity orgainisations.

“I woke up the next day, reflecting on my whole life and how God has blessed me. So we decided to donate all $600,000 to orphanages across the country. Just for accountability, it took months to disburse because we had to know which orphanage is real,” he explained.

Then I started getting tweets like ‘this dude kept the money.’ Because after that, I bought two more cars. I bought a Lamborghini…that was just my money though,” Davido added.

VIDEO: Nigerians heap praises and prayers on Israel DMW as he gives to the street (WATCH)