Media personality, Toyosi Etim Effiong has opened up on her marriage with actor, Daniel Etim Effiong. 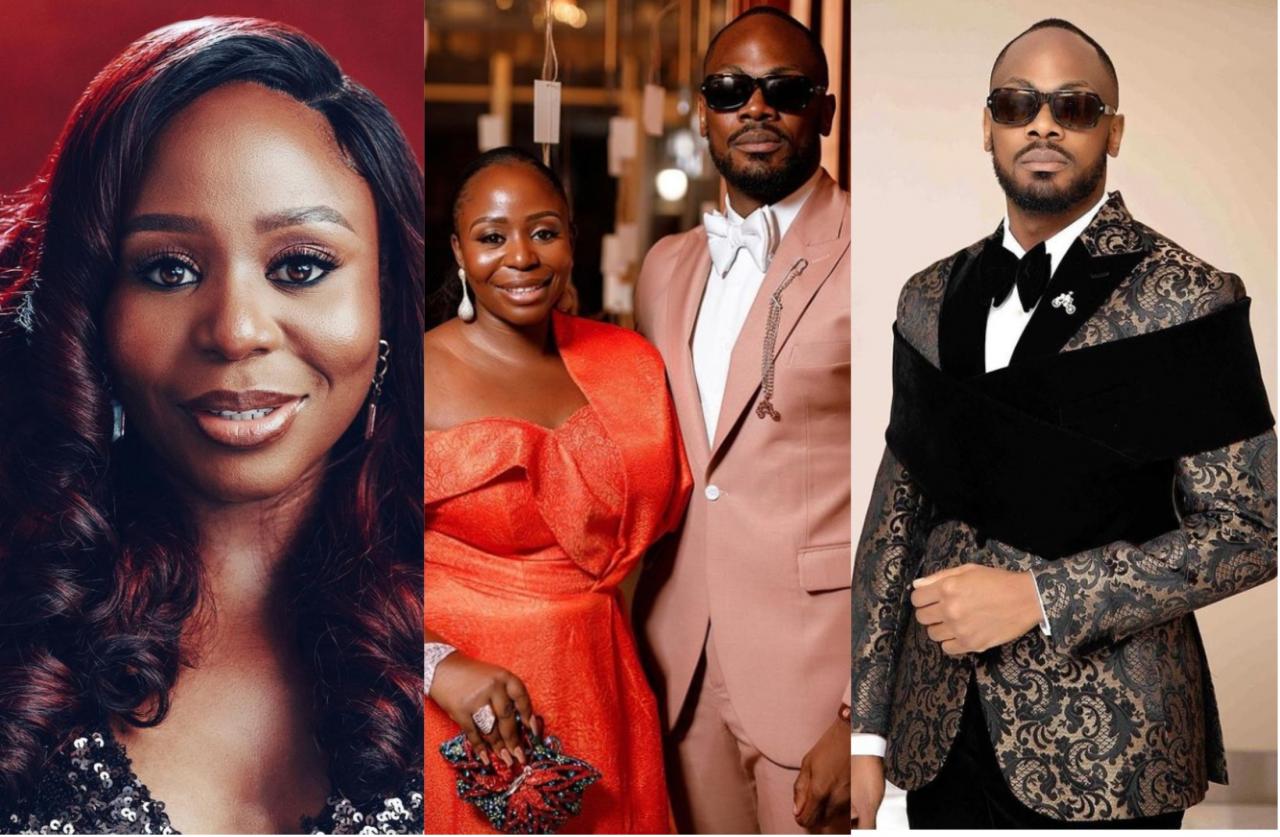 The mum of two admitted that she gets jealous especially when her husband passionately kisses other women in his movie.

Toyosi made this known this during an interview with Stephanie Coker where she admitted that there was a particularly movie which threw her off balance because of the steamy romance.

According to her, she started questioning if there was something between him and the actress as he kissed the actress the exact way he kisses her.

Touching on his female crush, Toyosi said that she emphasizes with them as she knows what it feels like to crush on someone you can never have.

She stated that she doesn’t get jealous when female fans rush to him for pictures as she understands that it is show business.

The wife of Effiong added that communication is the important key that keeps her marriage afloat as she often communicates her feelings to him.

“I empathize with them because I know what it is like to crush in someone who is unattainable. I actually do empathize with them. When we are out and people want to take pictures, it’s the show business, so I get it, u am relaxed and I am not jealous.

“I got jealous and I had to talk about it with him and that something we do. It’s communication and the line must always be opened for us.

One movie he did that kiss looked real. I told him that this kiss is different, I questioned if he felt anything because he kissed her like the way he kisses me.

I have gotten jealous but I try to talk about it with him everytime”.

News recalls Etim Effiong got a shocking response after he asked his wife for permission to be shared with other ladies.

During a live chat with his wife, Toyosi, the actor asked for her permission to accept the request of those who want to ‘share’ him with her.

Reacting, the wife said, “As I share you with other ladies, you too you will share me. Let’s be sharing each other.”

The answer threw Daniel Etim off balance as he asked her if there was a guy asking her out. She replied by telling him that her admirers are not on social media. A reply which left the actor amused.