On Thursday, Nollywood actress, Kemi Afolabi announced that she has begun the treatment of her year-long illness, lupus. 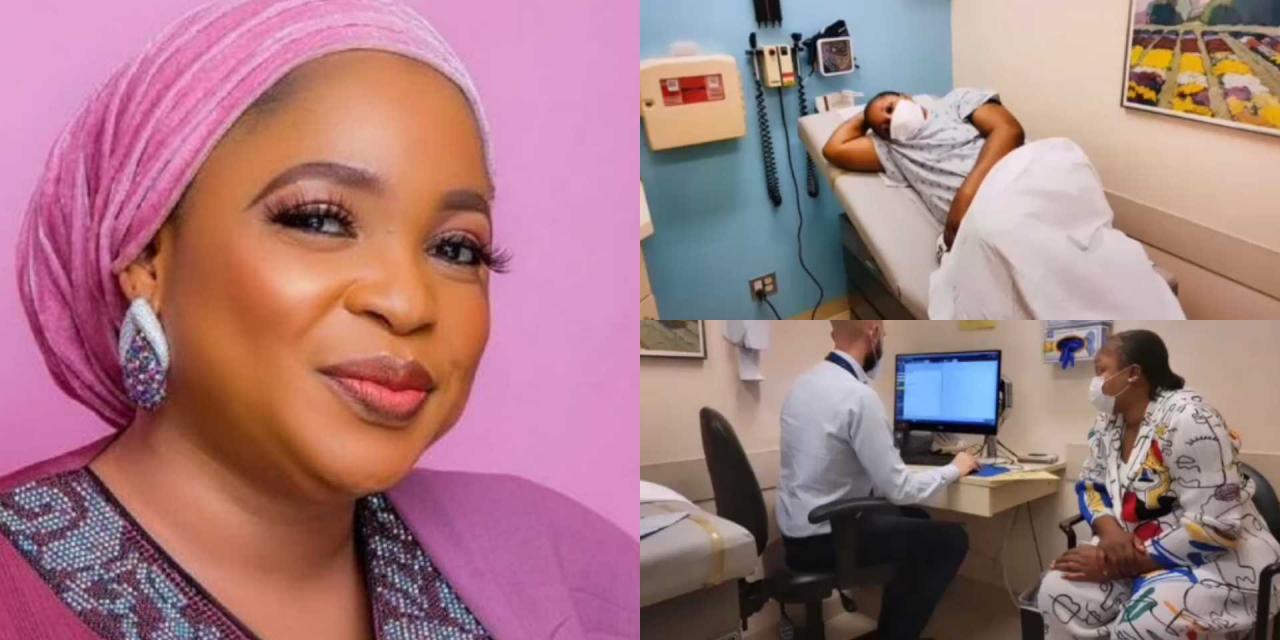 The thespian had disclosed that she was battling the autoimmune disease in early 2022.

This had propelled her colleagues to launch a fundraiser for her.

However, it can now be said that the fundraising campaign was a success following pictures of the actress at John Hopkins Hospital in Maryland, United States.

Captioning the pictureson her Instagram page, she wrote, “I commenced my lupus treatment journey today 06/30/2022 with @hopkinsmedicine Alihamdulilah.

“Some beautiful souls made this happen, God bless you all. Wish me luck. #warrior.” 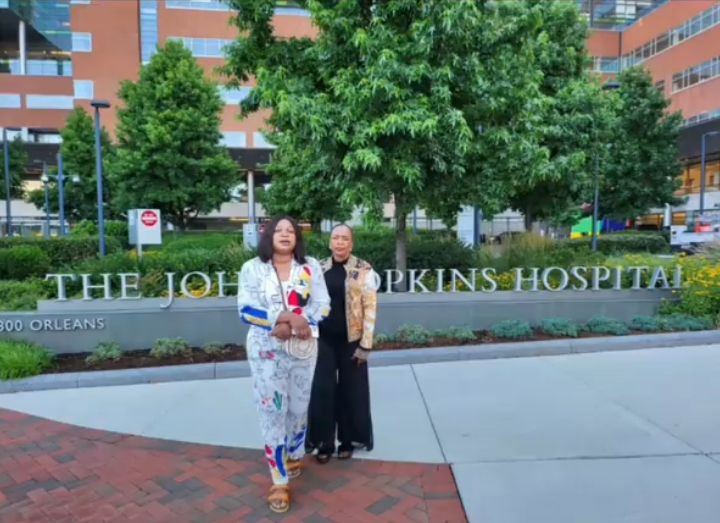 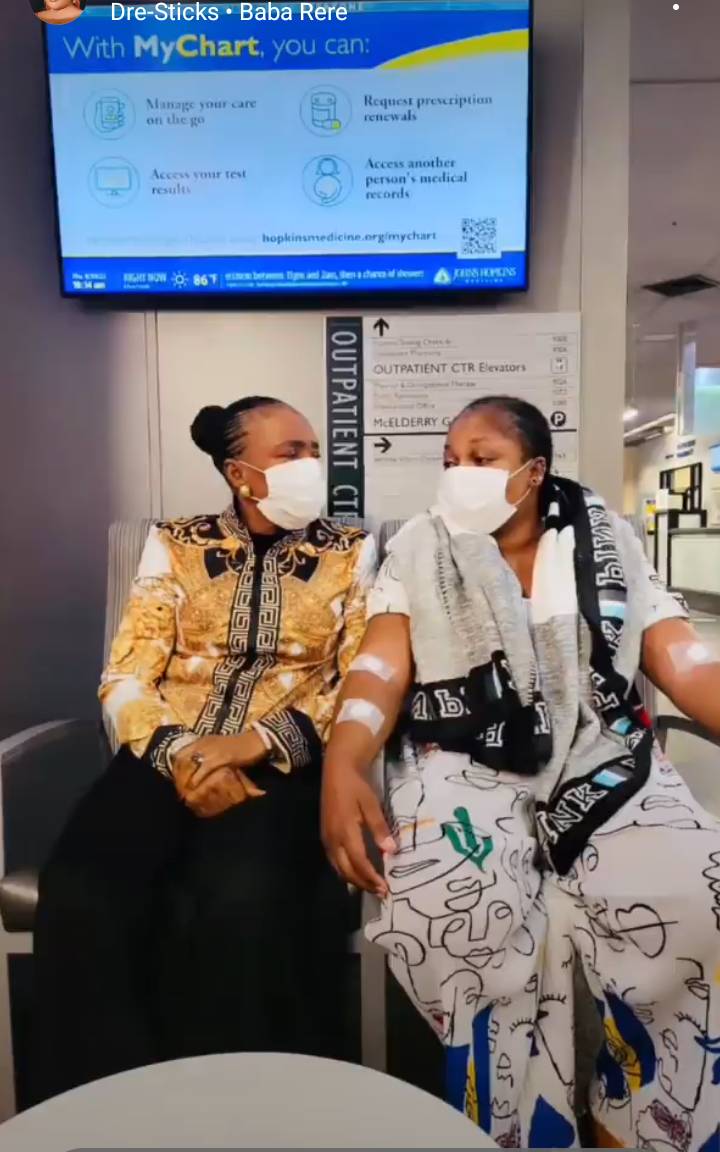 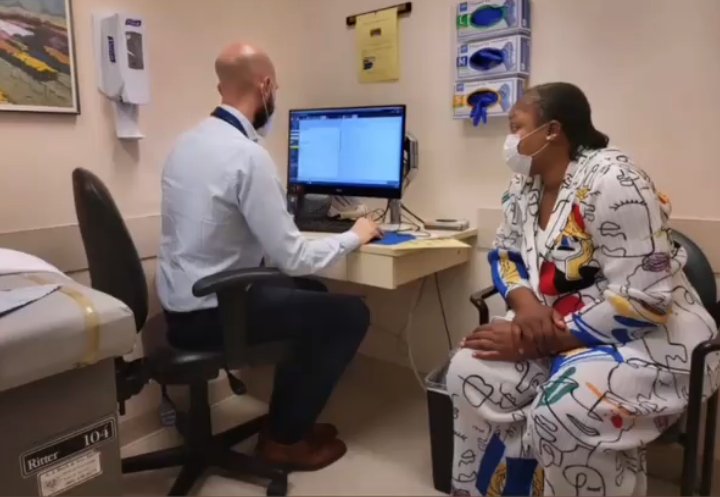 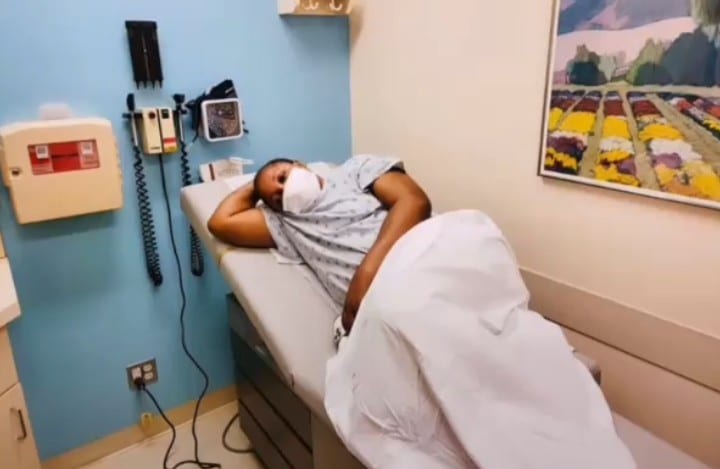 There has been several sides of stories popping up since JJC Skillz announced the dissolution of his 6years old marriage to Funke Akindele.

According to Tosin, her family didn’t respect JJC Skillz.

This was the same for JJC Skillz family as they also didn’t love Funke. They preferred his white babymamas.

Tosin further spilled on how Funke Akindele was controlling as she didn’t want her husband to work for anyone except her.

“The marriage has ended, Funke is done. They are both at fault Sha. Funke was too controlling, Funke is a no nonsense, she doesn’t want her husband to work for anyone except her. There are accusations of cheating, mismanagement of funds, bl0wjob from a masseur, bi$exual accusations too. Funke’s family loathe her husband, they don’t respect him at all. Like JJC Family don’t like Funke too. His family loves the white babymama. All th…CONTINUE READING…