Toyin Abraham’s husband and Nollywood actor Kolawole Ajeyemi has reacted to the words of critics online as he warns people against judging others because of naysaying. 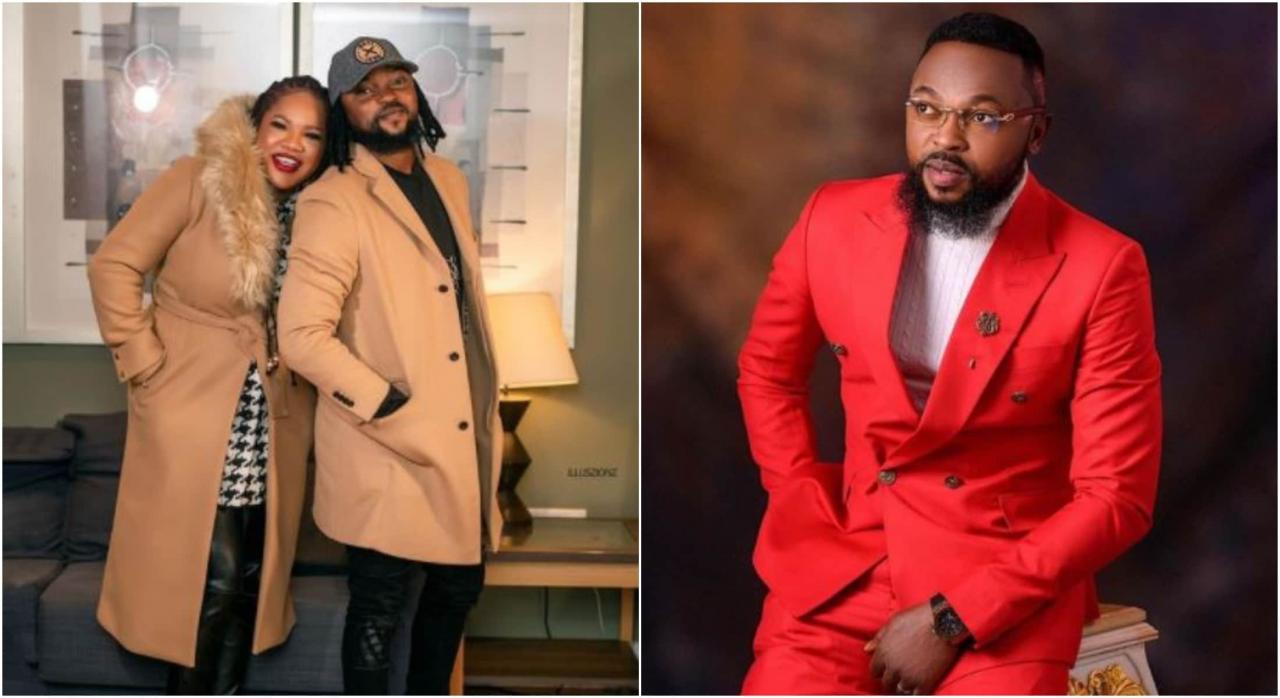 Kolawole Ajeyemi, via his verified Instagram page, shared a dashing photo of himself accompanied by a warning caption to his critics.

The father of two warned his fans against judging people by what is shared on social media without confirmation.

He wrote: Don’t judge people by what you see on social media

Kolawole Ajeyemi’s post is trailing a viral allegation that the actor was cheating on his wife, Toyin Abraham.

Recalls that a controversial blog revealed Kolawole Ajeyemi and Toyin Abraham’s marriage has been shaky due to the latter’s alleged attitude towards her husband, refusal to follow him to church and lots more.

Gistlover report reads: “Dear Toyin, information reaching Vawulence headquarters be say your marriage has been sha*king all along, no be today the info Dey come , guess your husband got tired and confide in a friend , no push am out, he said and I quote” I have been managing in that Marriage, prior to when Toyin got pregnant, sometimes she doesn’t sleep at home for days, she doesn’t take up her responsibilities as a wife , she doesn’t even follow them to church and all, he told his friend that he has just been managing hoping things get better that some of the posts Toyin makes at time calling oloko are apology post stylishly, he said a lot but in as much as we don’t want another Loud Breakup just like Funke Akindele, Dear Toyin kindly retrace your step, I am not saying make una no debunk oooo, Na una way, but I said what I said and you both know I am not lying, but it is what it is, the couple goals must keep going but please make it a genuine one, not a patched one. There is still time for amendments tho because Kola said a lot ooo, he was even advising the said friend that no perfect marriage and that they have just been patching theirs too, I pray It doesn’t happen If it does happen , just know I warned ahead. I come in peace.” 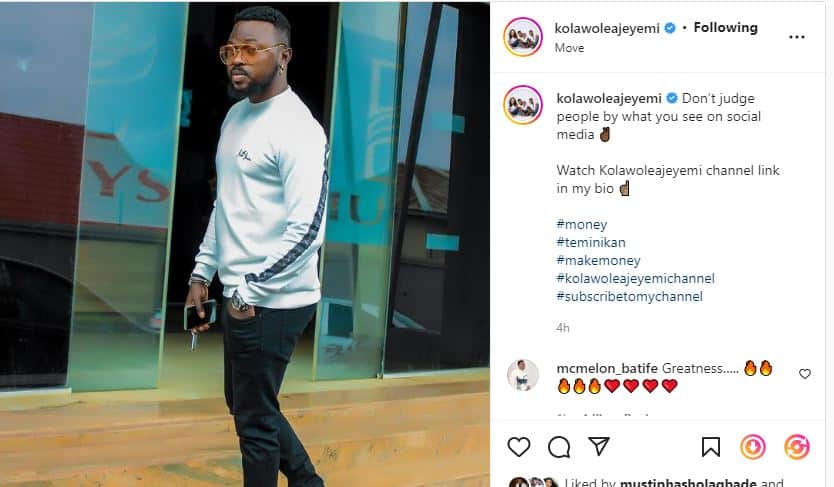 VIDEO: “I am one of the biggest personality in Africa” BBNaija’s Laycon brags, reveals what Davido told him after BBN (WATCH)