Social media users have showered prayers on the first wife of Yul Edochie, May following a recent post she made. 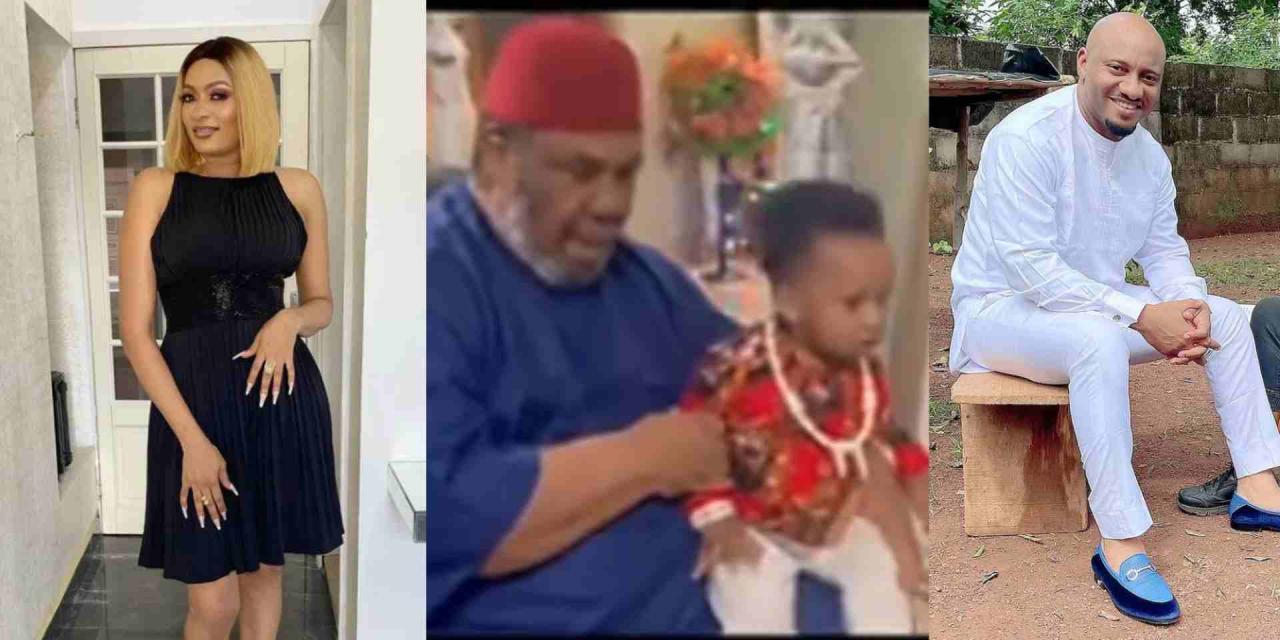 The post from the mother of four is coming hours after her husband took his newborn son, Star Dike to his father, Pete Edochie for blessings.

Taking to Instagram a few hours ago, May Edochie shared a video of herself while stating that she needs God in her life.

Reacting to the post, fans prayed for all she’s expecting to come to pass. 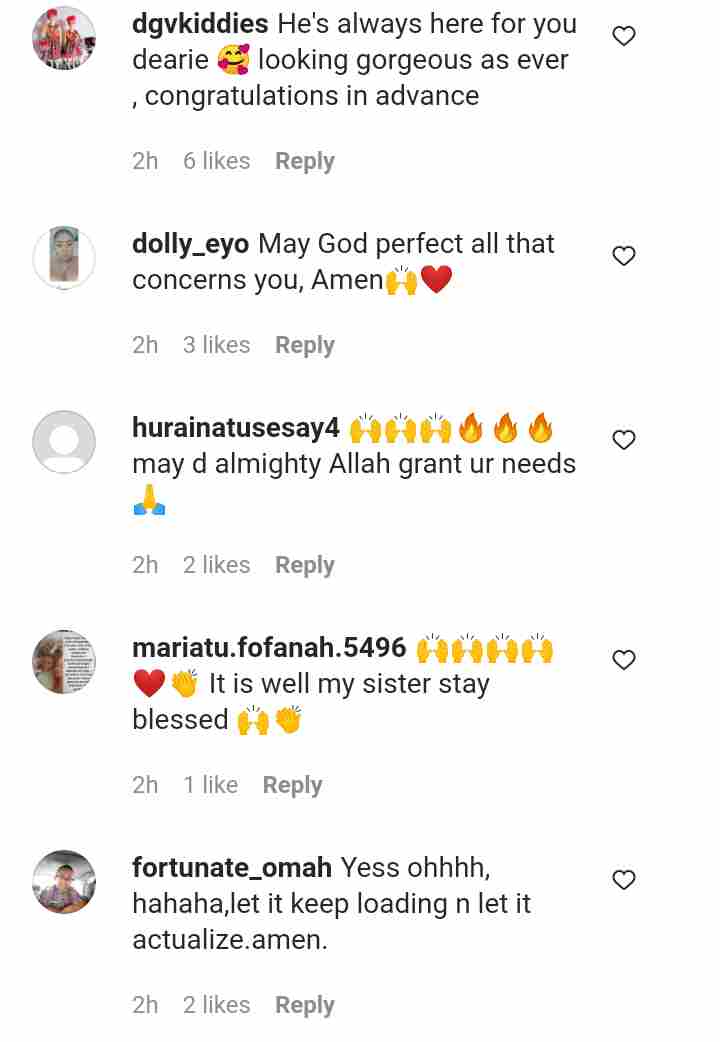 Nigerians have reacted to a video of singer Davido’s uncle, Ademola Adeleke’s interview with a radio station in Osun state, where he is contesting as the gubernatorial candidate of the People’s Democratic Party (PDP) for the state’s election.

A Twitter user identified as comrade who shared the clip online captured the video with a mocking caption, calling on Davido to come and take his uncle away.

Ademola Adeleke was captured in the viral video reading a scripted agenda on what he plans to do for the citizens of Osun state.

He wrote: After months of pressure, @OsunPDP candidate agreed to feature on a radio programme only to come and be reading prepared script. @davido come and carry your uncle.

Reacting to this development, Nigerians claimed they found no wrong in what Ademola Adeleke did during his interview.