Gospel musician Mercy Chinwo’s fiance Pastor Blessed has replied to those dragging him over an old video of him referring to Mercy Chinwo as a sister saying they’re full of carnal knowledge. 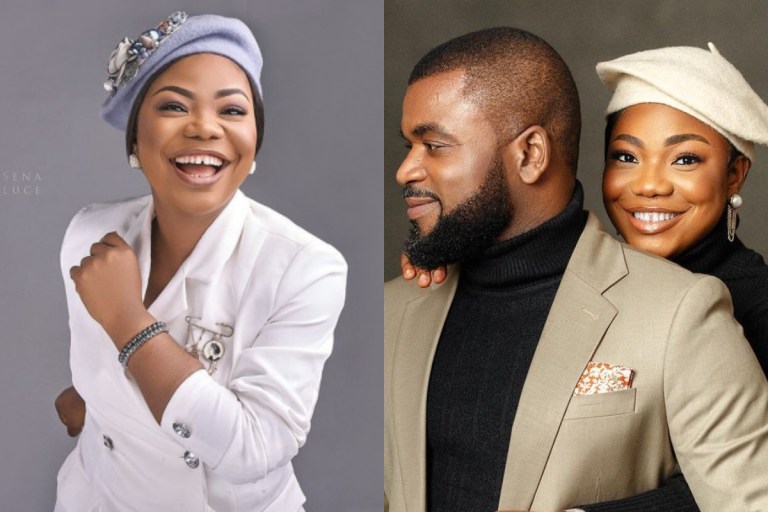 After the engagement of Mercy Chinwo and Pastor Blessed went viral, some Nigerians dig out an old video of his hailing Mercy Chinwo and claiming she’s like a sister to him yet he has proposed marriage to her and he has replied that.

In a video sighted online, Pastor Blessed replied those dragging him over the old video saying they are of carnal knowledge and referring to Mercy Chinwo as a sister wasn’t bad since the bible even encourages that we shouldn’t conform to the world.

According to him, we should be watchful and know when a sister is supposed to be your wife because sometimes the person you classify as a sister and actually your wife and that’s the case between him and Mercy Chinwo right now.

Pastor Blessed then expressed his love for Mercy Chinwo as he address the issue of being his sister in an old video but some fans have warned him not to mistreat or let her suffer in silence as happened to the late Osinachi.

Watch the video below;

SEE ALSO   VIDEO: He was not found guilty” Yomi Fabiyi sparks outrage as he demands Baba Ijesha be giving rights to appeal (WATCH)

Itele told me to cover him up, I didn’t know he recorded our conversation – Itele abandoned wife’s reveals, swear with Quran (VIDEO)