Iyabo Ojo, a well-known actress and performer, posted stunning pictures of herself and seasoned actor Richard Mofe-Damijo on her official social media accounts. 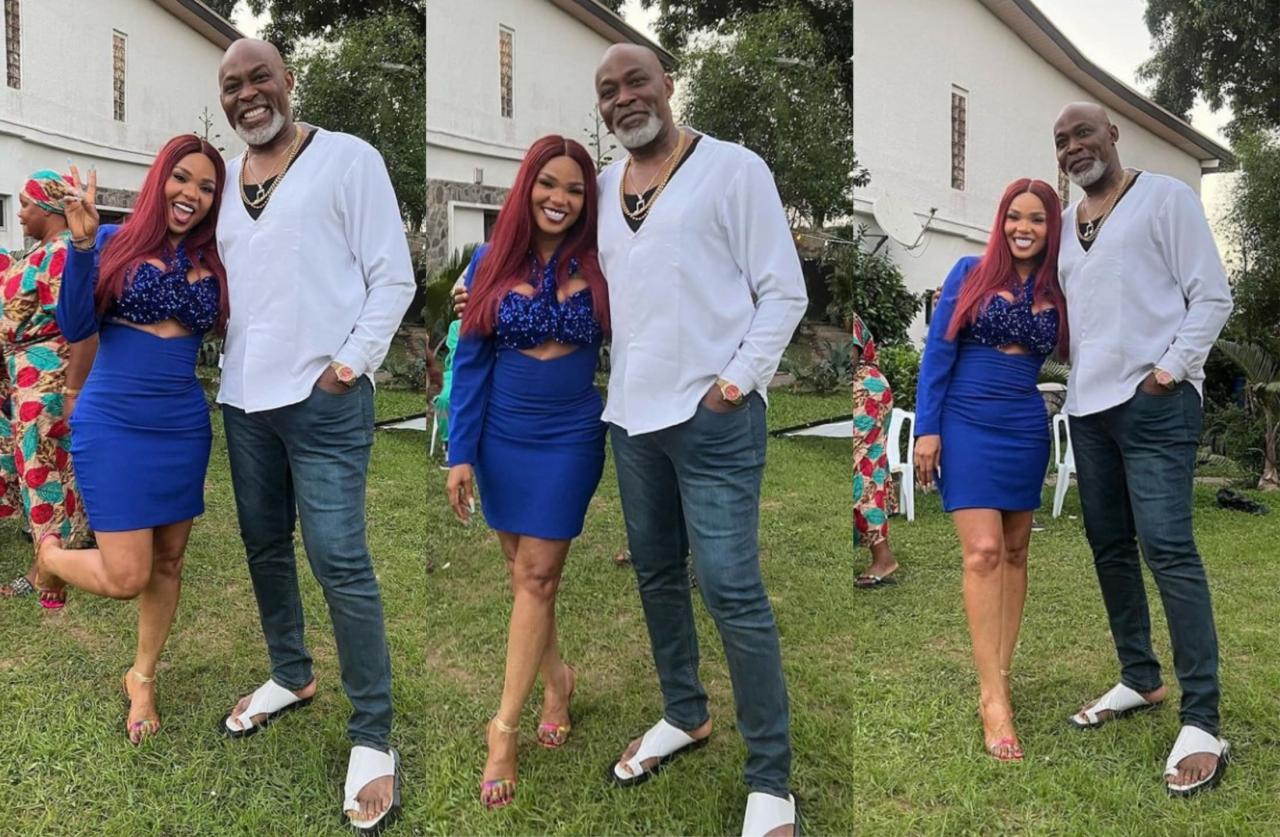 It’s her first time working on a film with him, and they are currently on a set. He was lauded by the actress in excitement. Finally get to work with the monarch himself, she said. They smile broadly and form a beautiful posture for the camera.

These adorable photos sparked reactions online as fans and celebrities gushed over them. Also, they sent lovely remarks as they admired them.

She’s one of the most successful and influential actresses in Nollywood.

Reacting to it, Iyabo Ojo shared a video of her in a joyous mood.

She avowed that she was unbreakable, unshakable, and immovable.

‘I don’t make noise, and I move in silence,
“Omo logo 1 trillion….. unbreakable, unshakable, immovable….Oya give dem….Iyabo you tooooo set for all thanks to @olivevine_hair your wigs make sense die”. 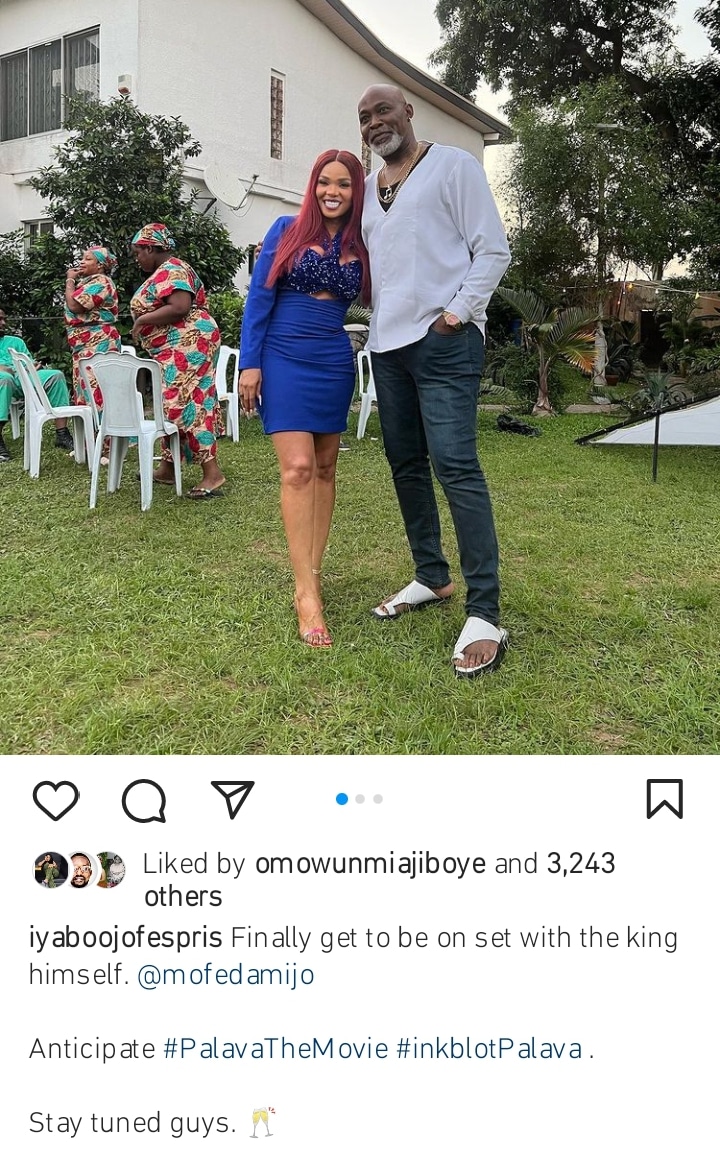 “The last two guys I dated got engaged within 6 months of us breaking up” RMD’s daughter, Nichole provides solutions for bachelors