Some names and photos of victims who were in church when gunmen carried out the deadly attack at the St. Francis Catholic Church in Owo, Ondo State have been revealed.

GISTLOVER Reports that unknown gunmen had invaded the catholic church, throwing explosives and shooting many worshippers dead on Sunday, June 5, 2022.

In the video shared on social media, it was learned that no fewer than 30 worshippers were either shot dead or murdered by the explosives.

See some of the victims who died from the attack below as compiled by BBC Pidgin; 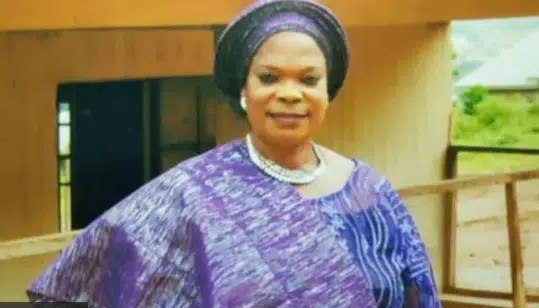 Caroline Agboola is amongst the people who died during the attack.

Her daughter disclosed that she was an akara seller before her death. 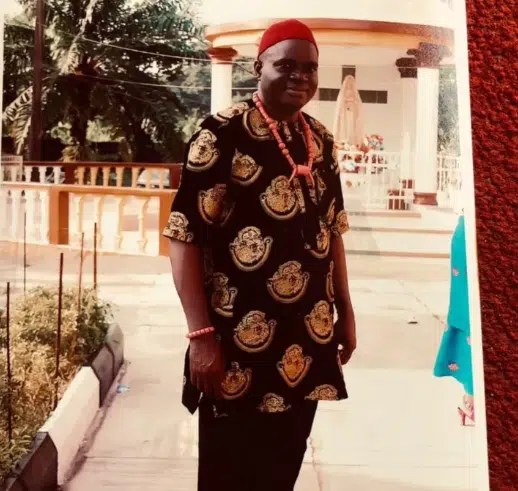 Mr Veginus Ani and his daughter Chidiogo died during the incident.

His first son was in the church, but unharmed.

After the shooting, Mr Veginus’s son rushed his younger sister who was still alive to the hospital but unfortunately she was confirmed dead at arrival. 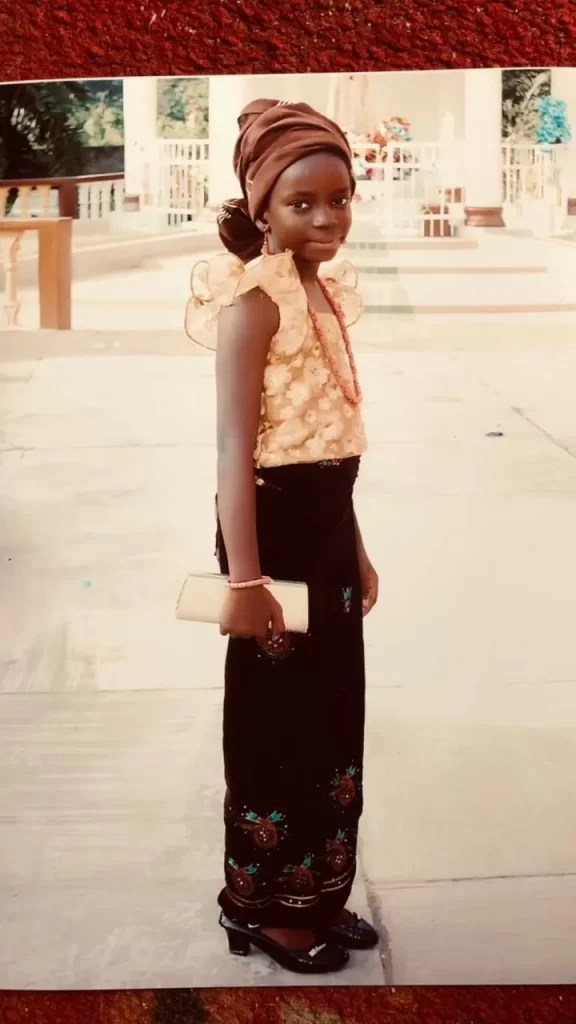 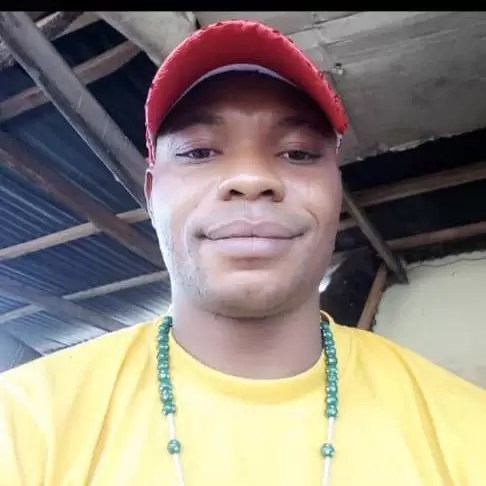 Umunna and his son die of bullet wounds during the Sunday shooting.

After the shooting, the father and his son were cover in their own blood.

According to BBC Pidgin, he was trying to shield his son from the shooters but unfortunately, they shot the both of them.

Umunna was said to own an electronic shop in Owo. 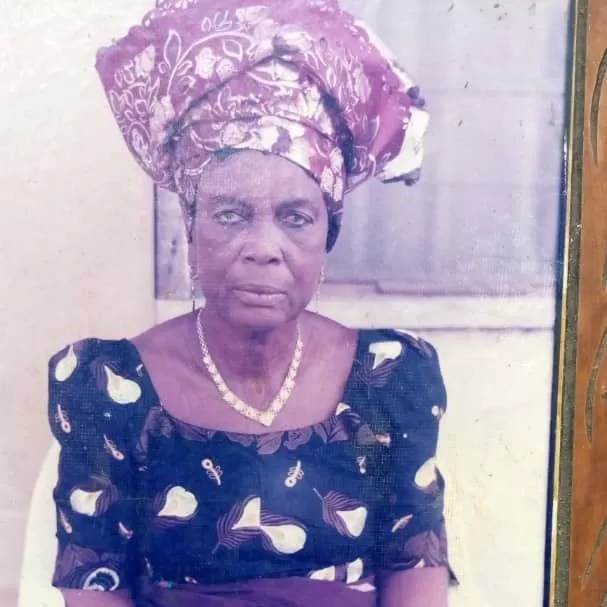 Her son is currently in the hospital battling for his life after attack.

Her son was inside church with his mother when the incident happened, she died during the attack. 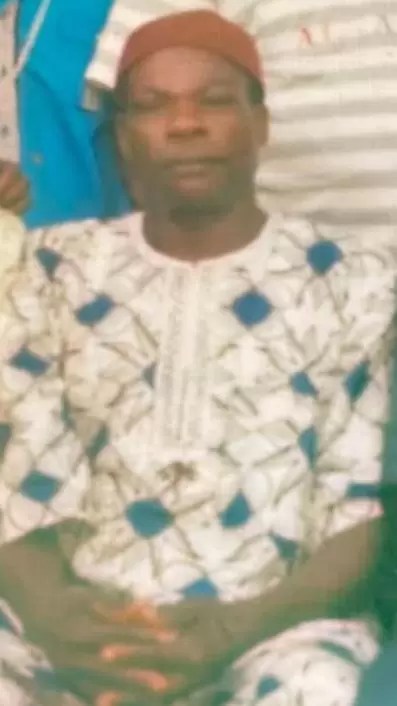 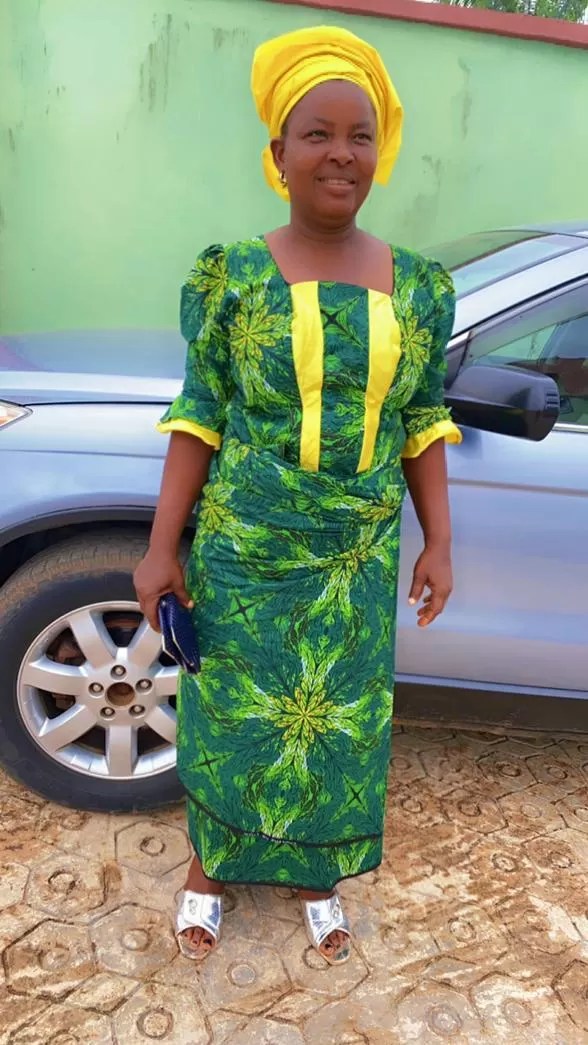 Mr Onuoha and his wife died during the attack from gun shot wounds.

They were in the church with their son when the shooting started, the boy was unhurt.

Mr Onuoha was a gardener before his tragic death, while his wife was petty trader.