Social media users have taken to the comment section to lambast Yul Edochie’s second wife, Judy Austin after she asked whether she should tell her story.

Netizens are not letting up on their fight as they continue to drag Judy Austin on her social media page.

Few days ago Yul Edochie made the headlines after he revealed Judy Austin as his second wife, throwing the internet into a frenzy.

As could be gathered from netizen’s comments, the news was not received well as they repeatedly Criticized the actor for taking a second wife; some taking to the second wife’s comment section to ridicule her.

After she uploaded a picture and asked whether she should tell her story some social media users have taken to her comment section to ridicule her, saying they do not want to hear whatever she has to say. 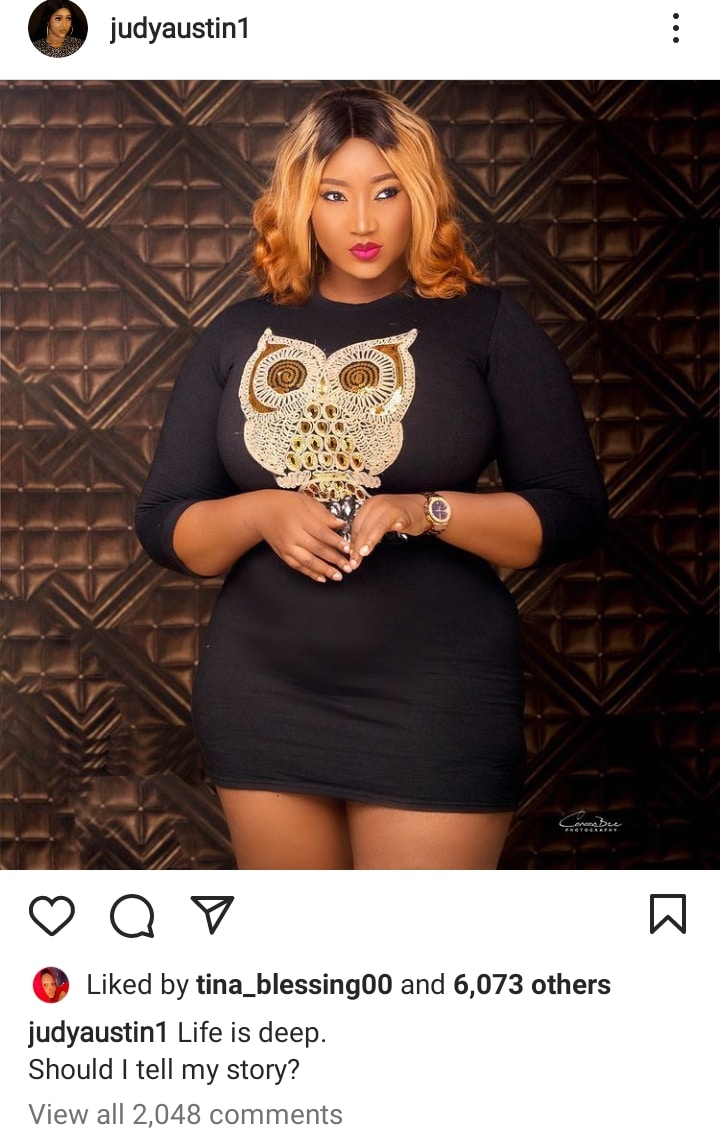 See some of their comments below: 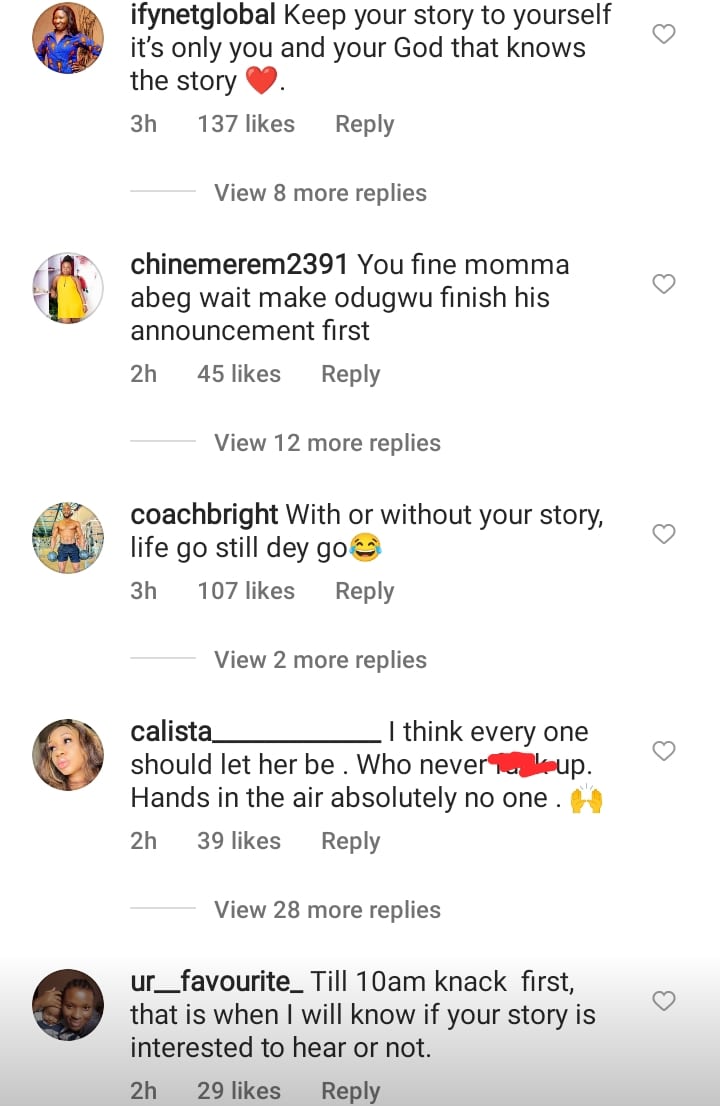 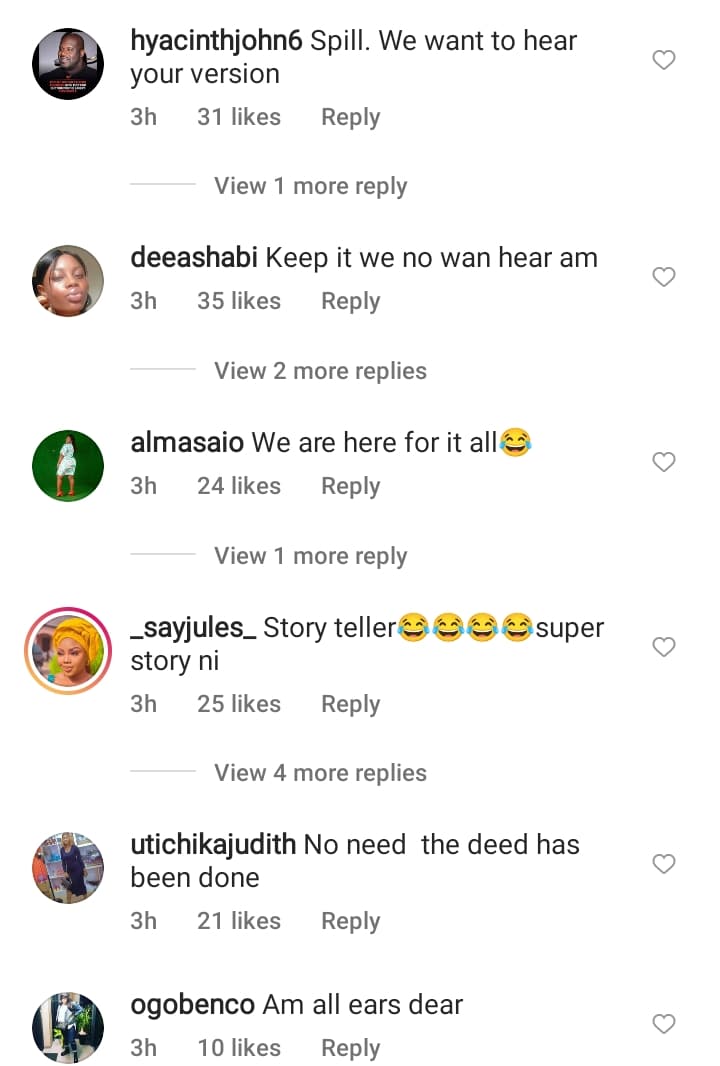 ‘I found out about the bride price on Monday, I leave them to God’ – May Edochie breaks down, reveals more about Yul Edochie’s betrayal

“If May Edochie gets pregnant for another man and post second marriage, how will you feel”, Solomon Buchi berates Yul Edochie