Nollywood actor Alex Ekubo has weighed in on the recent killing of a student in Sokoto. 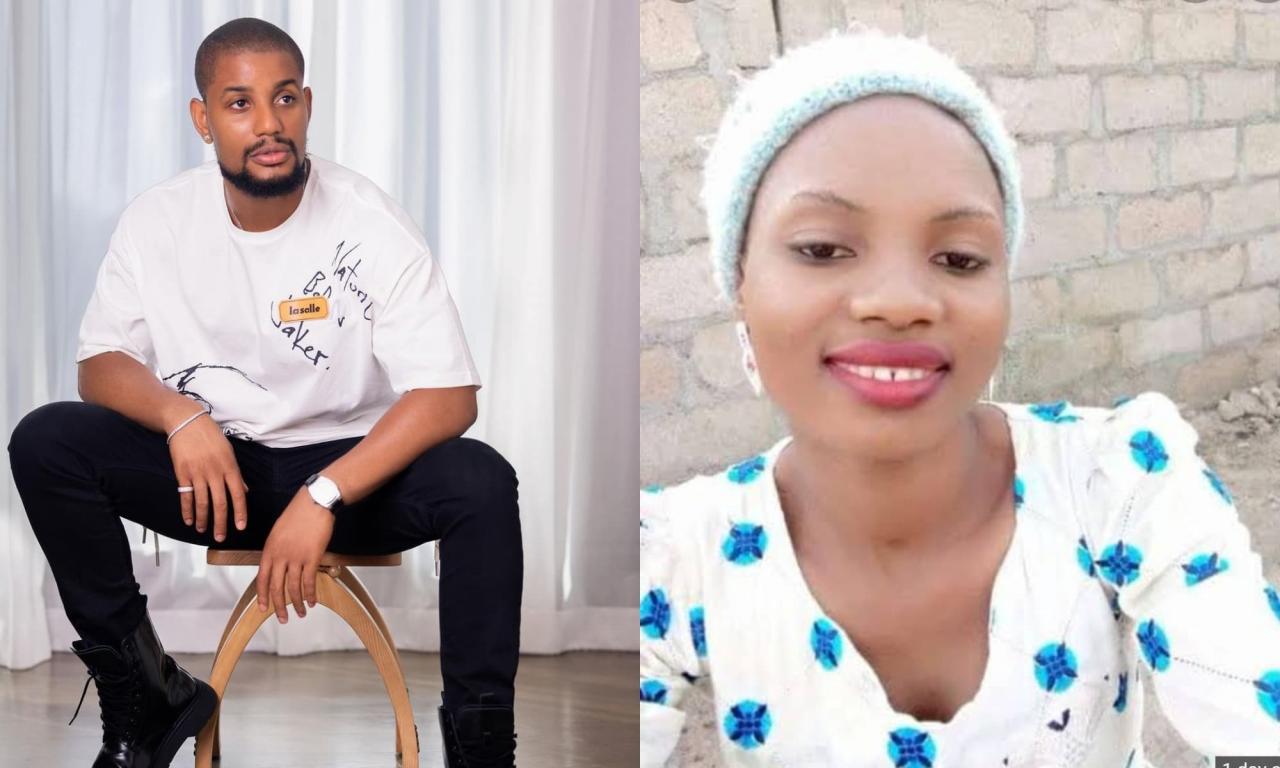 A female student in Nigeria was beaten to death and set on fire by fellow students who accused her of posting “blasphemous” statements in a WhatsApp group, two witnesses have said.

The school, located in Nigeria’s northwestern state of Sokoto, was immediately closed down following the attack.

Two suspects were arrested in connection with the murder of the student, who was identified as Deborah Samuel, said a spokesperson for the Sokoto state command.

In reaction to the murder, actor Alex Ekubo has called on the government to do the needful and put behind bars the perpetrators of such evil act.

He wrote this, “God pls grant the soul/s of all those who have died in these senseless religious, political & ethnic wars in Nigeria pls grant them a hall pass to Heaven, they already lived & died in hell.

This Nigeria is just a pot of beans, lots of innocent people have died senseless/meaningless death. It’s really pathetic.
May the peace that passeth all understanding blow over Nigeria.”