A lot Nigerian celebrities have been involved in second wife saga, Nollywood actresses to be precise and they were dubbed “husband snatchers” and other pejorative words by the public. 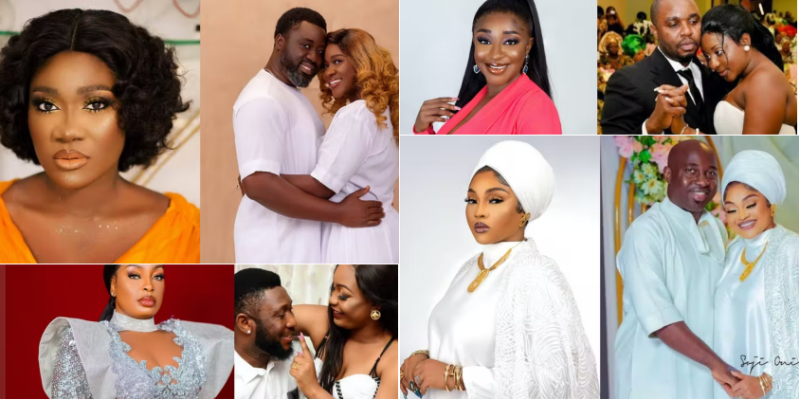 The number of Nollywood actresses embroiled in scandals as a result of marital decisions has recently increased, this is due to the fact that they always trend for the wrong reasons most especially when it revolves around another woman’s husband.

Of recent, two Nollywood actresses have been in the public eyes for their ‘husband snatching’ saga.

In this list I will be giving you 6 Nollywood actresses who got married as second wives and it didn’t go well so keep scrolling. 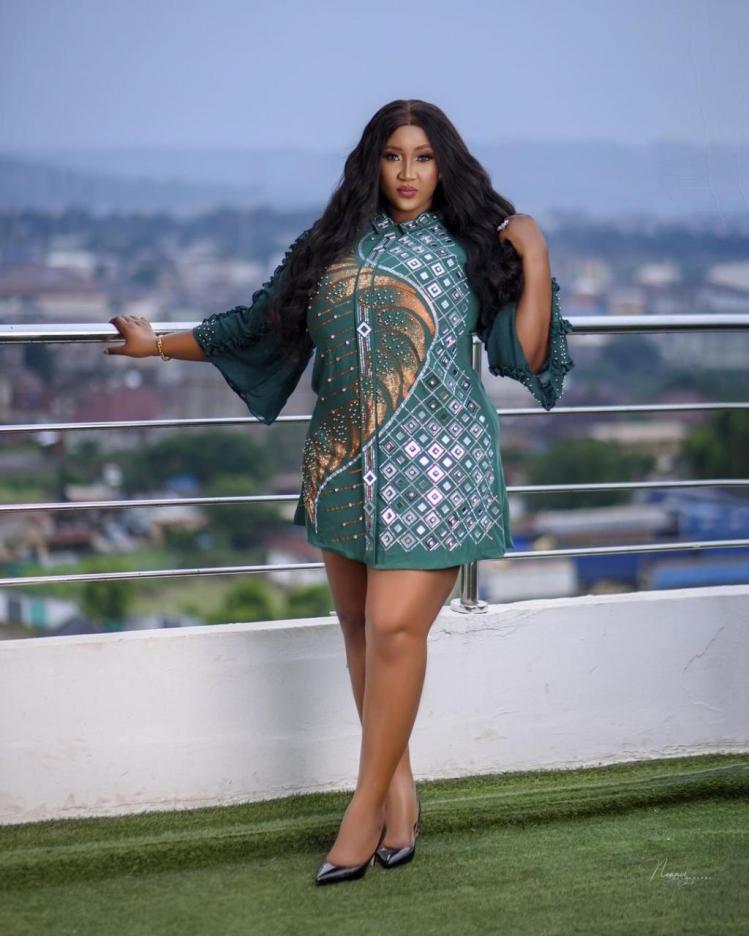 Actress Judy Austin came to the public eye after she had a son for co star, Yul Edochie who was already married with four kids; a girl and 3 boys.

As expected, the public dragged her for being a homewrecker but the actress is quite unbothered about the public’s opinion. 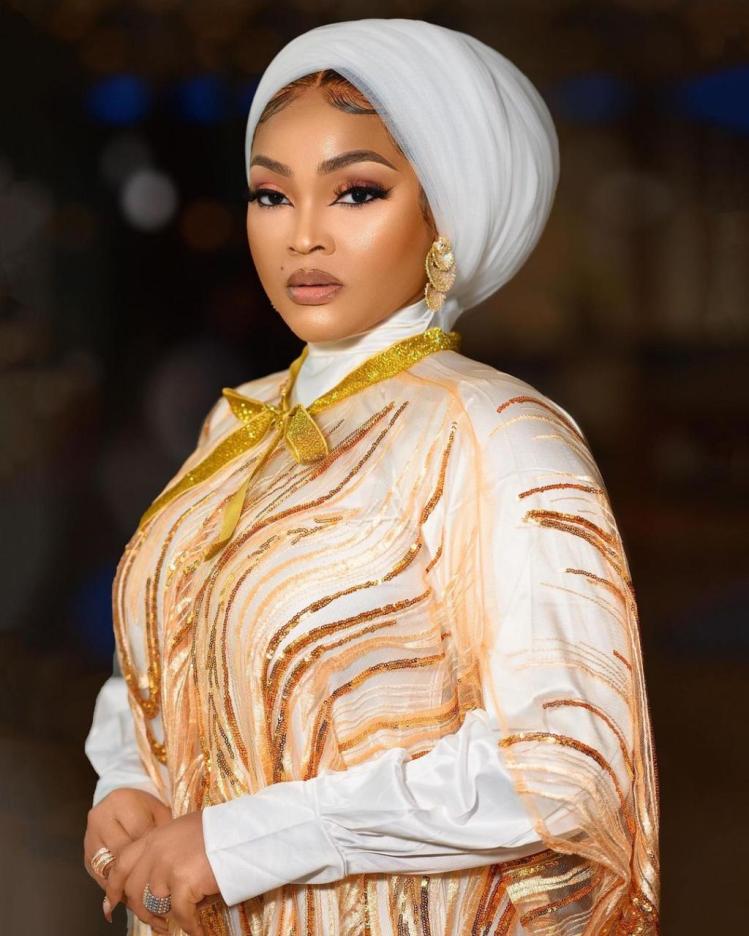 On Tuesday, January 25, 2022, Mercy Aigbe made her new spouse, Kazim Adeoti, public. They allegedly married in secret in December of last year, according to rumors.

In the post which Mercy Aigbe made she referred to herself as Hajia Minnah.

Kazim Adeoti is still legally married to Funsho Adeoti, with whom he has three children, therefore their union has sparked a lot of controversy. 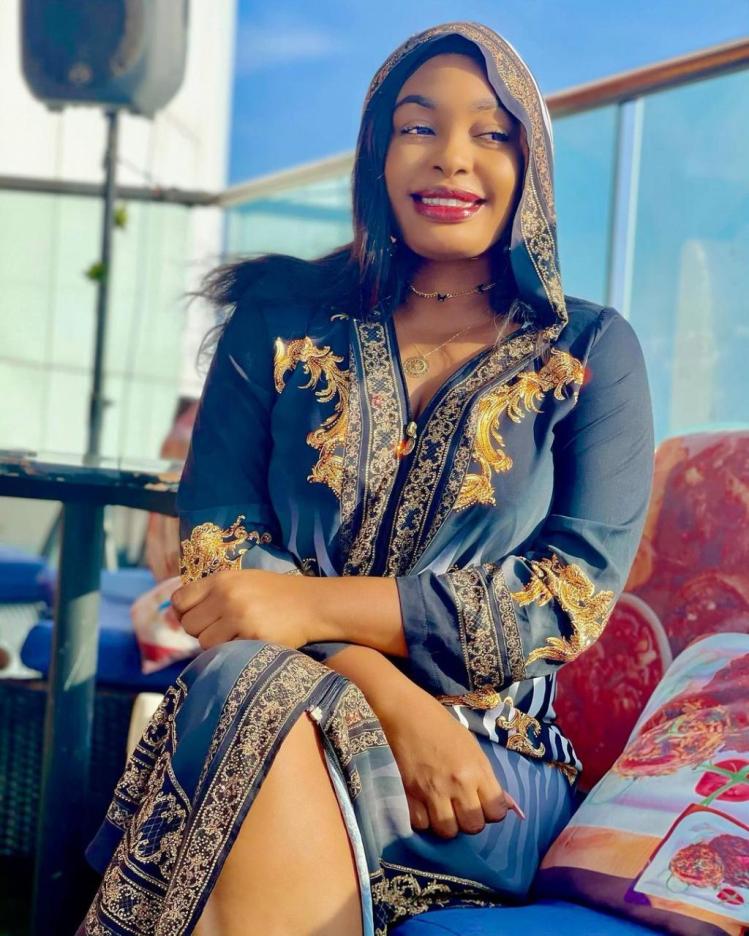 On March 29, 2014, Nuella Njubiogo married Tchidi Chikere, a film director who had previously been married to actress Sophia Chikere for six years and had three children in her family property in Anambra State.

The people did not approve of Nuella Njubiogo’s connection with Tchidi.

Nuella has been labeled as a home wrecker by many. 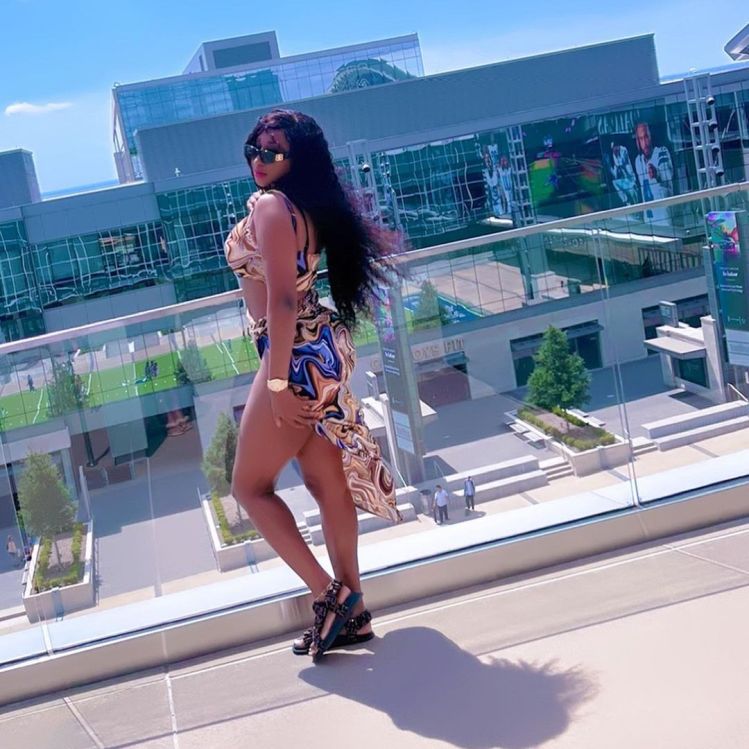 Phillips Ehiagwina, her American-based husband, proposed to her in 2008. After a year, a ‘Ruth Okoro’ emerged, claiming to be Phillips’ wife (as at that time).

Rith wrote an open letter to the actress at the time, warning her to leave her husband alone.

Ini Edo and Philip maintained their love affair, however the pair divorced in 2014. Fortunately for actress Ini Edo, her marriage to Phillip resulted in no children.

Ini Edo has stayed put since then, but she is now a mother through surrogacy. 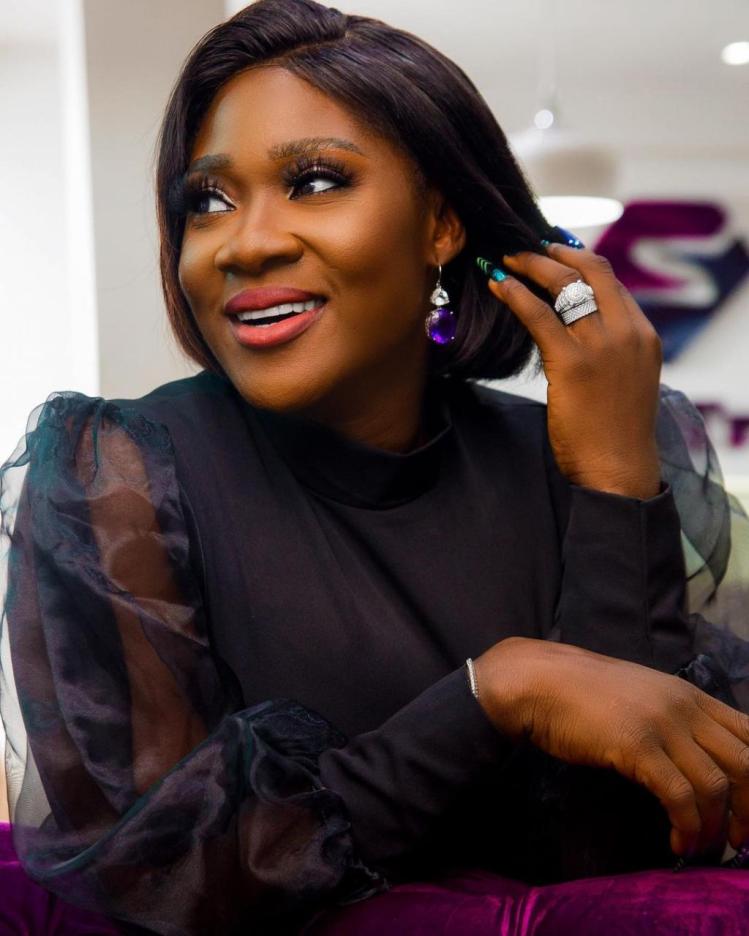 Mercy Johnson married Prince Odianosen Okojie in 2011, and the couple has four children. Mrs. Lovely Okojie, Prince’s estranged wife, wrote an open letter to Mercy Johnson in 2011 pleading with her to release her husband and find a single guy to marry.

Mercy Johnson was in Europe at the time, planning her wedding to Prince Okojie. Lovely Okojie alleged that Prince Odi Okojie is the biological father of her two children and that he was still legally married to her at the time. 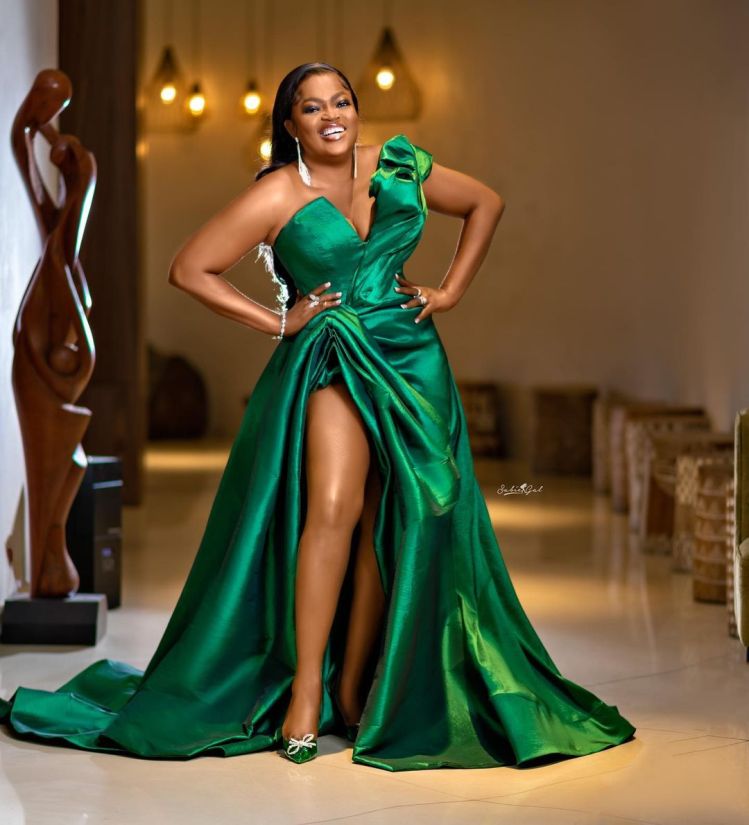 Funke married Nigerian rapper Abdul Rasheed Bello, also known as JJC Skillz, in London in May 2016, after her previous marriage to Mr. Kehinde Oloyede ended and they have twin boys.

It was alleged by Instagram blogger, Cutie Julls that Funke snatched JJC Skillz from his previous mistress who had a son for him.

“Omo na so I hear as I enter cambawell o. Them day huge preek wey many women dey pay small small dey enjoy am, n him one aunty com from nowhere, as the preek enter am Wella, she con husband the man. Abeg them say that particular preek sweet and huge wella so to maintain am, as a woman you must pay. Sis con start with work. Hijack the huge stick for herself. Don’t forget the preek was for each and everyone o especially immediate babymama. Sissy con snatch and even relocate am so other women no go see chop some. Now wahala, abeg make I get home first”.

“Ha! You cannot collect huge sweet African gbola from person and respect long term peace of mind o. And for men wey think sey na them get huge gbola pass so them go use am milk women, Nawa for una”.

Veteran Nigerian actor and filmmaker, Yinka Ogundaisi has passed away