Nigerians have reacted to a video of singer Davido’s uncle, Ademola Adeleke’s interview with a radio station in Osun state, where he is contesting as the gubernatorial candidate of the People’s Democratic Party (PDP) for the state’s election. 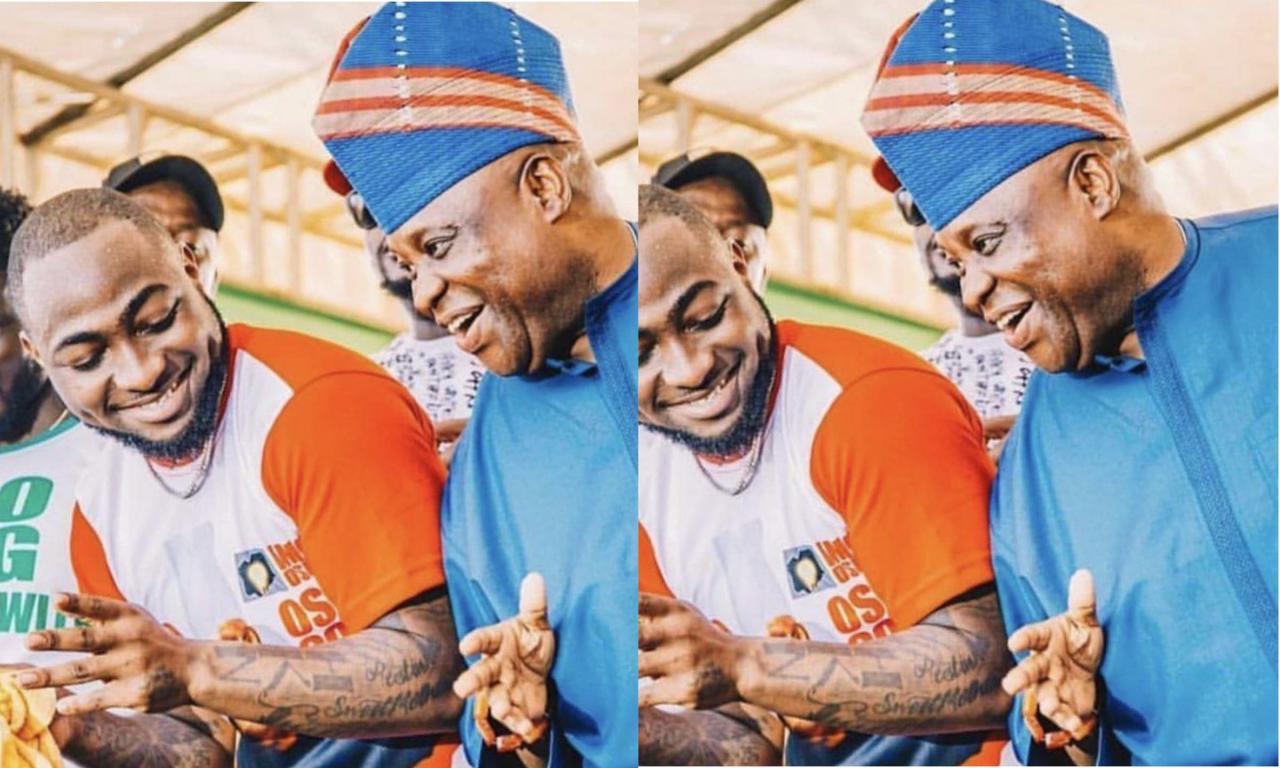 A Twitter user identified as comrade who shared the clip online captured the video with a mocking caption, calling on Davido to come and take his uncle away.

Ademola Adeleke was captured in the viral video reading a scripted agenda on what he plans to do for the citizens of Osun state.

He wrote: After months of pressure, @OsunPDP candidate agreed to feature on a radio programme only to come and be reading prepared script. @davido come and carry your uncle.

Reacting to this development, Nigerians claimed they found no wrong in what Ademola Adeleke did during his interview.

Many believed it was the right thing to do as some recount names of those who read scripted points during formal events or programmes.

ebu.be_gram: Buhari no dey use note too? what’s there in reading his agenda. ? Those wey no dey read script what did they do for the masses. Abegi

seun974: Even Osinbajo that you guys hype so much reads from teleprompter. Reading out his agenda from a note shouldn’t be the problem here.

cruzemeka_: So what’s wrong with this? I really want to understand

emmy_young_official: lol There’s nothing bad in it. Even when politicians are featured on TV, they can read from notes even from their laptops or any other gadgets

News recalls that a few days ago, Davido contacted a Suleyman who lives in Ghana for a full-term scholarship to Adeleke University in Osun state after the boy cleared his WAEC exams with straight As.

“We have contacted Suleyman who lives in Ghana and he has been given a full 4/5 year scholarship to Adeleke University…. accommodation and allowance included! God bless y’all”

Nigerians reacts to what Davido’s uncle, Ademola Adeleke, did during an interview

I put on rags, trekked to movie locations to raise kids, now my son gifted me a house- Iya Rainbow celebrates