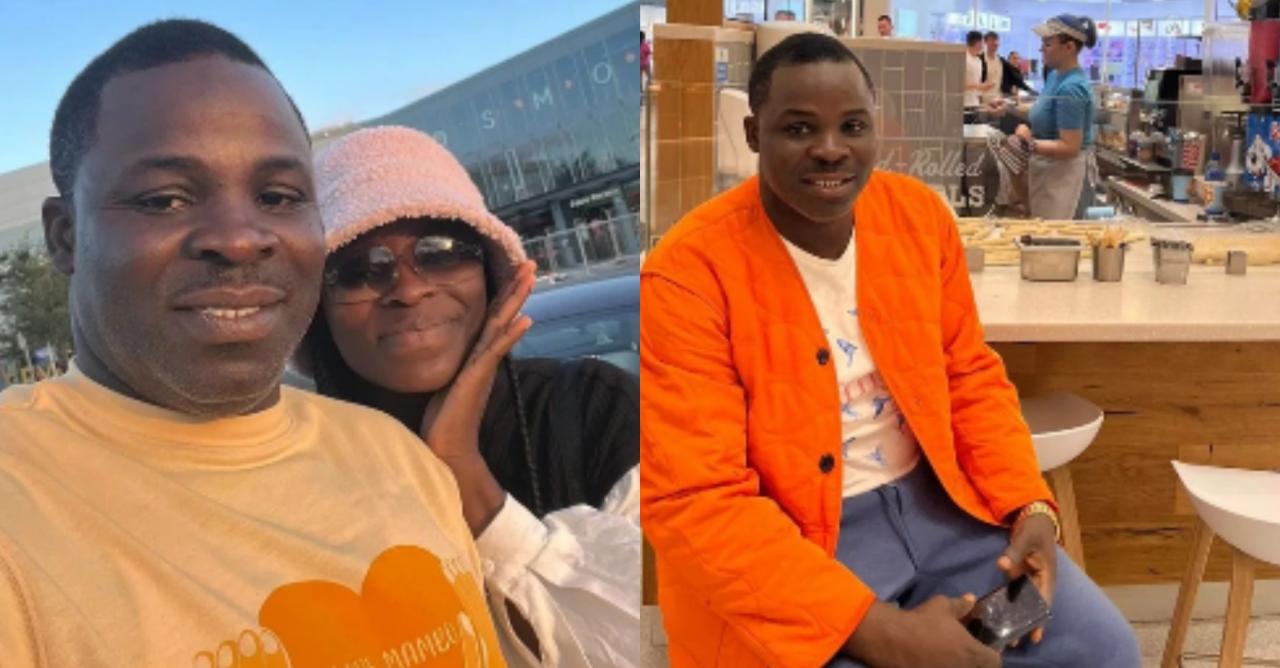 He is currently enjoying her vacation with his daughter in Dublin, Ireland.

However, Lala is one of the Multi-talented Nollywood actor in the Yoruba movie industry. He has featured in over 200 Yoruba movies. He recently bags his master’s degree in Theater Art from The University of Lagos. He is also one of the comic actors.

In the caption section, he wrote:

“I would maintain that thanks are the highest form of thought; and that gratitude is happiness doubled by wonder. Out here in Dublin with my girlfriend, @oladapoolamidee keep chopping my money, God dey sha! Anyways, much love” 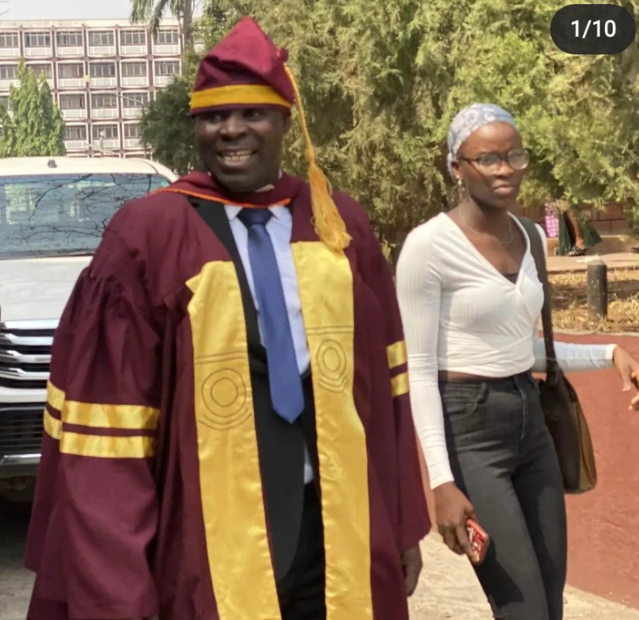 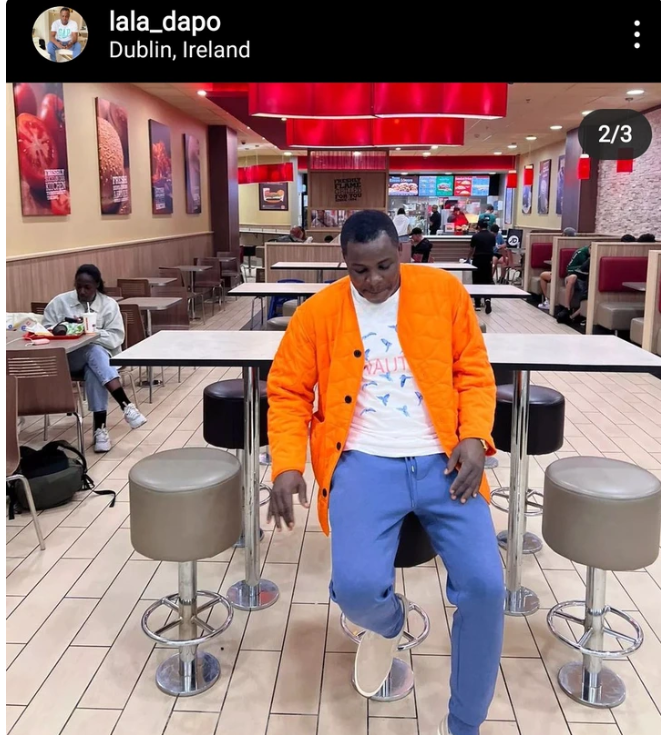