Nigerian singer, Ruger has been $exually molested once again while performing on stage. 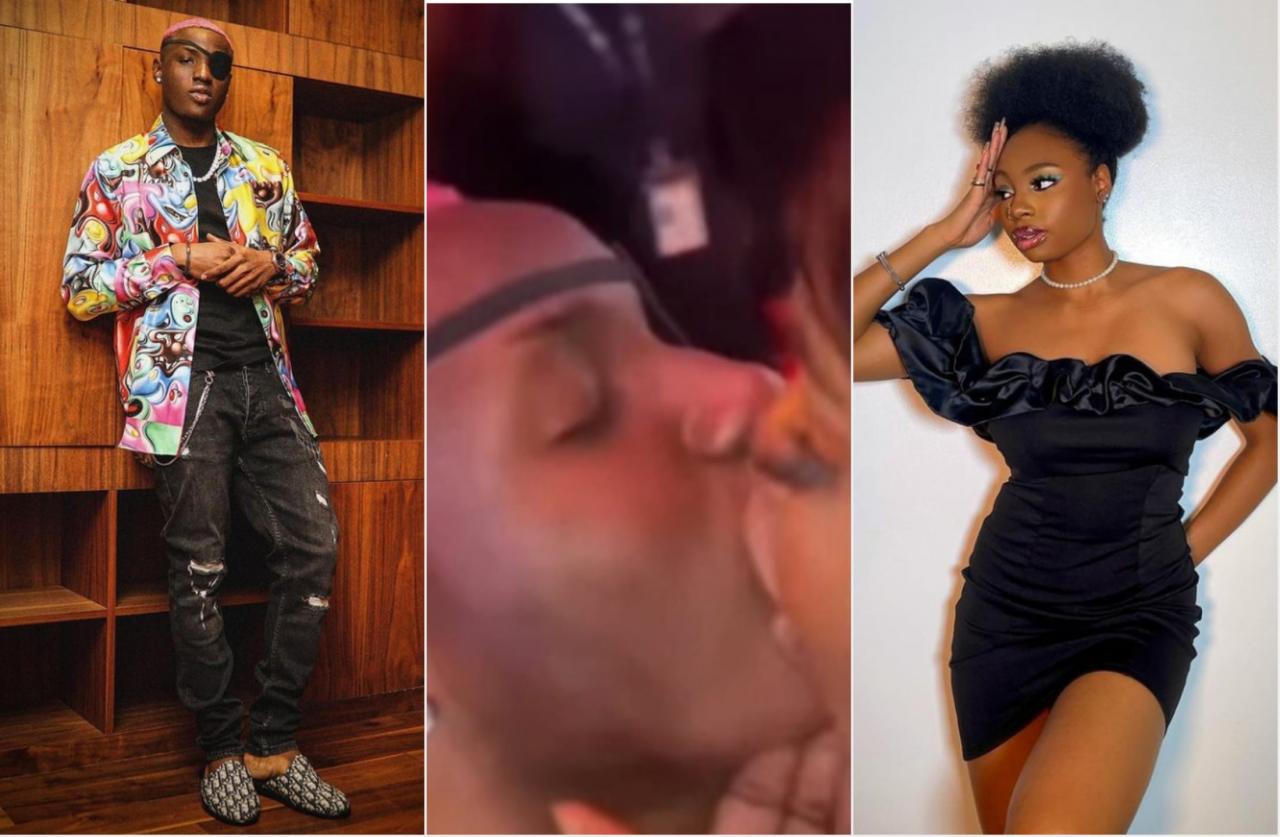 The actor who had his peni$ held in March, was $exually molested again as a lady kissed him on stage.

In the video making rounds on the internet, Ruger was seen performing when a lady ran to him to lock lips with him.

This has elicited uproar on social media as many took to comment section to demand justice for him.

chubby_bella : No be the girl fault abeg why did Ruga keep mouth like that na

segmanofficial : Best in being harassed

its.giftie : My own he say, make person comot an eye patch, I wan see another en get eye for that side

boy_blaine : Na make Ruger dey perform inside cage like this

News recalls in March, there was an uproar on social media after Ruger stormed off the stage after an over-excited female fan grabbed his penis.

In the video which made rounds online, Ruger was having his performance on stage, and everyone was vibing to his song.

However, when Ruger moved towards his crowd, a lady suddenly grabbed his penis, and he quickly moved back.

Displeased with the act, Ruger stopped his performance and, angrily left the stage.

As expected, many Nigerians reacted to the viral video, frowning over the lady’s action stating that it was a major harassment.

What a fan did to Ruger in Perth pic.twitter.com/SH07qdFAAz

Reactions as an over excited female fan kisses singer, Ruger during his performance

Singer, Ruger finally opens up on his relationship with Susan Pwajok” Blessing of The Johnson’s