Nigerian Entertainers, Simi and Paul Okoye of P-Square group have berated some Nigerian youths who sold their votes in the Ekiti State Gubernatorial election. 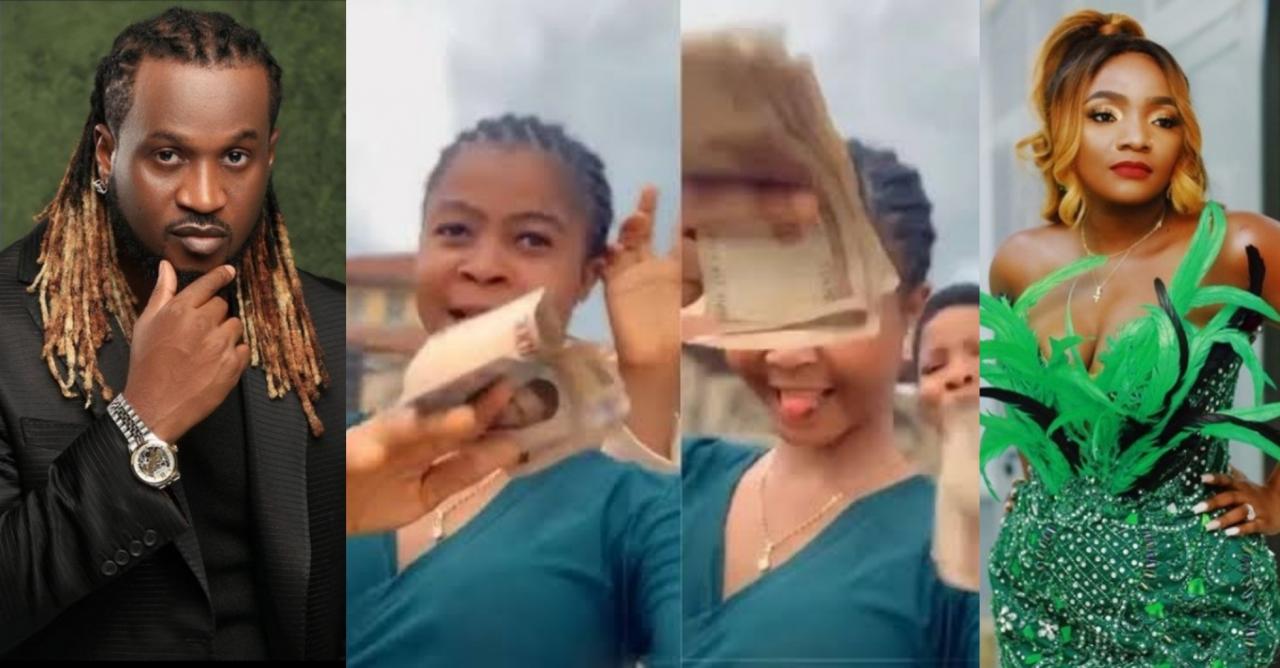 Just recently, a video in which Nigerian youths are seen rejoicing after selling their votes surfaced on social media.

In the now-viral footage, the ladies appeared to be in an ecstatic mood as they showed off some wads of naira notes alongside their permanent voter cards (PVCs).

In another video, some guys could be seen jubilating after receiving 5000 naira in what they described as “election money”.

It is understood that the separate incidents took place during the ongoing gubernatorial election in Ekiti state.

Reacting to the video, Paul Okoye put the youths on full blast via his Instastory channel, and was very critical of their decision as he said they seem to approach serious issues with silliness.

He wrote; “You collect vote buying money and you are singing kpapu kpa You think everything is cruise.” 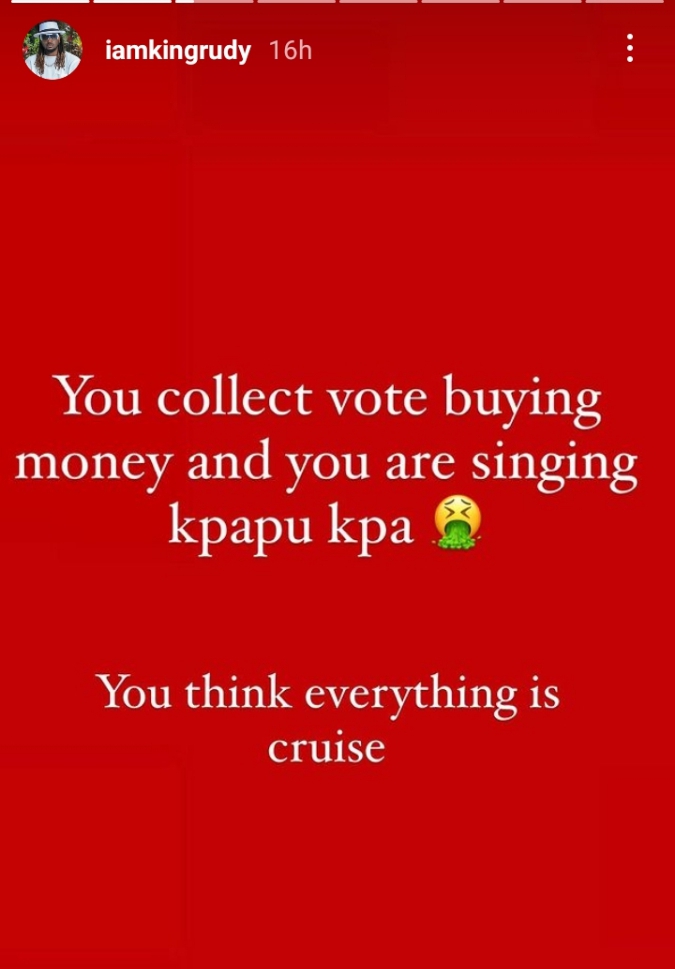 Simi berated the youths on her Twitter page, claimed they are mortgaging their future and that of the country for peanuts.

“Even if you wanted to sell your vote, this is what you think you’re worth? Money that’l finish tomorrow is the price of your future? These same people in church next day talmbout “God save us from these leaders. actually foh” 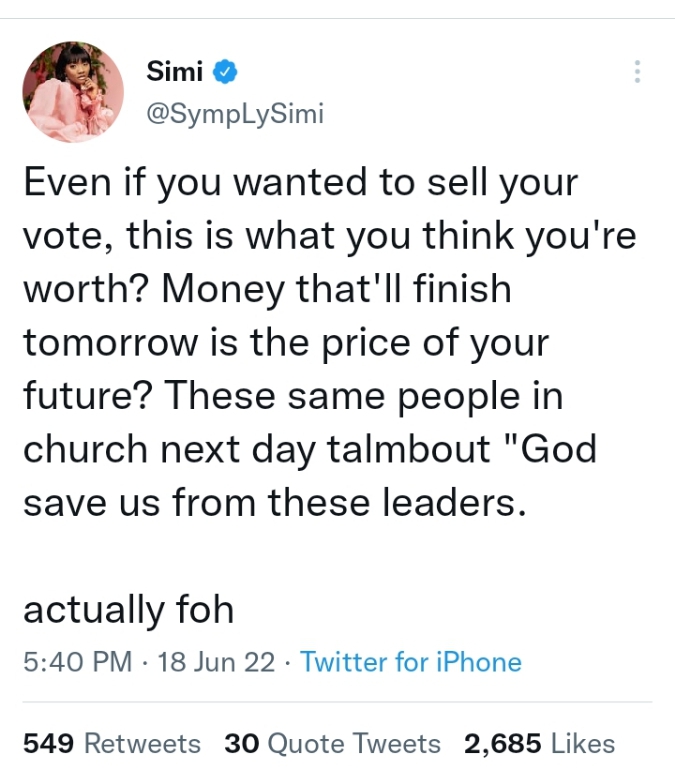 I’m Tired of Being Single, 7 Years in The UK And No Man Has Approached Me – African Lady Cries Out [VIDEO]