Odunlade Adekola is a renowned Nigerian actor, producer, film-maker and director who is happily married to Ruth. 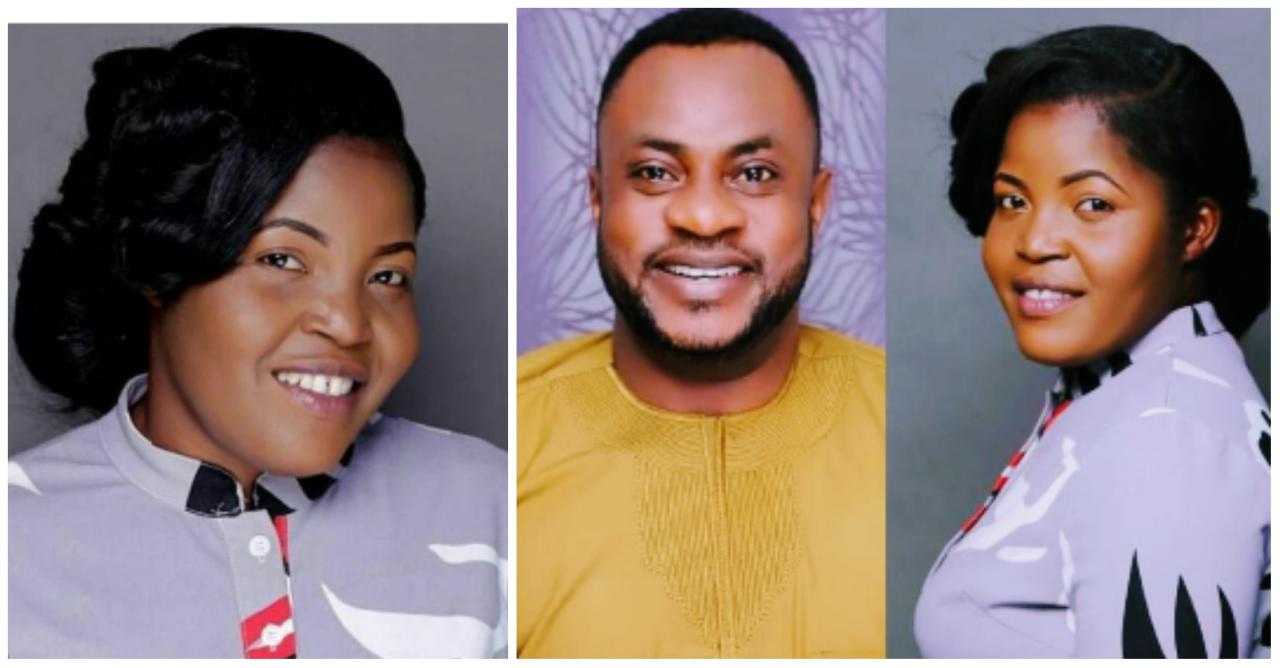 Ruth Adekola is the wife of well-known Nollywood actor, Odunlade Adekola. She was born on the 2nd of December in Ekiti State.

She completed her primary and secondary education in the South-West region, and subsequently earned a degree at the Moshood Abiola Polytechnic in Abeokuta, Ogun State (Odunlade Adekola also studied here). 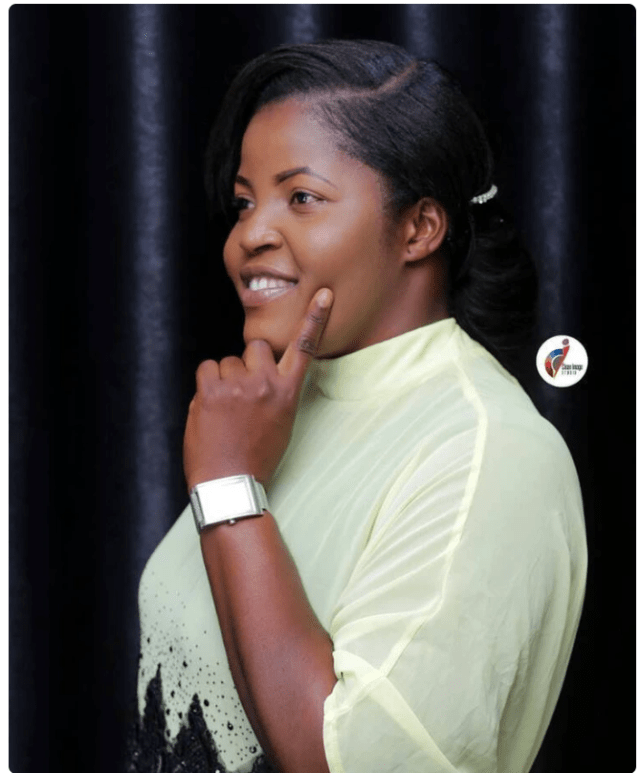 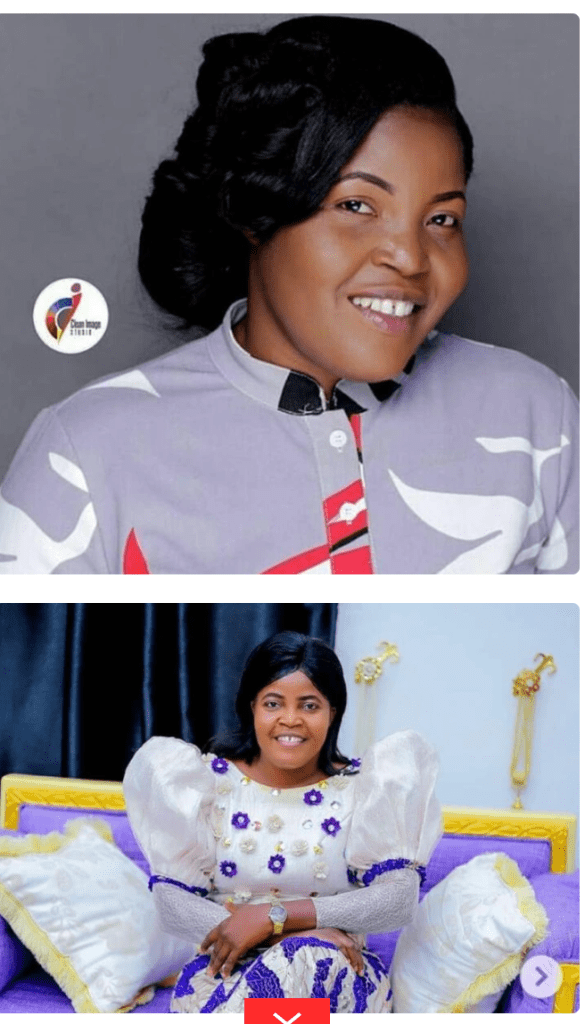 Ruth Adekola met her husband in 1995 during a vigil organized by Christ Apostolic Church (CAC). Few months later, Odunlade Adekola proposed to her. She tied the knot with her husband in 2003, and their marriage has produced four sons.

Her youngest son, Adedore Adekola, was born in 2015 in a private hospital in Abeokuta.

PHOTOS: Reactions As Odunlade Adekola Celebrates His Brother With Heartfelt Message On His Birthday