Nigerians on social media have sent their prayers and well wishes to popular actress, Kemi Afolabi, as she begins her Lupus treatment in a US hospital.

This comes three months after the actress opened up on her battle with the disease and disclosed that doctors told her she has five years to live out of which she has lived one year.

Lupus is a disease that occurs when your body’s immune system attacks your own tissues and organs.

Following the sad revelation, it was alleged that Kemi went to Christ Embassy Church in Lagos to be healed, and a purported picture of a woman said to the actress being ministered to by Pastor Chris Oyakhilome was shared online to support the claim.

However, the 44-year-old actress came out to debunk the report while stating that she is a devout Muslim and didn’t visit any church for prayers. She further dismissed claims of being the woman in the viral picture.

In a new development, Kemi has begun treatment for the life threatening disease in a hospital in the United States.

She took to her Instagram page to share the update on Friday, July 1, and appreciated the good Samaritans who made it possible for her to begin treatment.

Sharing a montage, she wrote,

Some beautiful souls made this happen, God bless you all🙏❤️ wish me luck🙏”

The post has garnered over five thousand comments from her fans and followers who showered her with prayers. 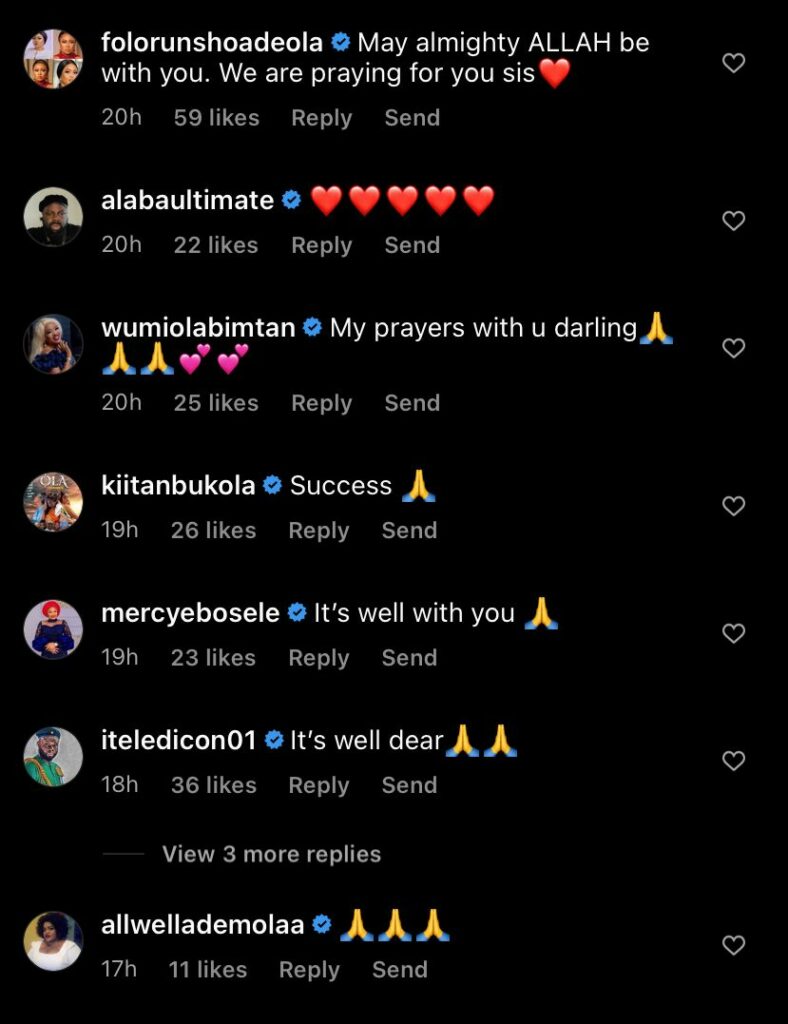 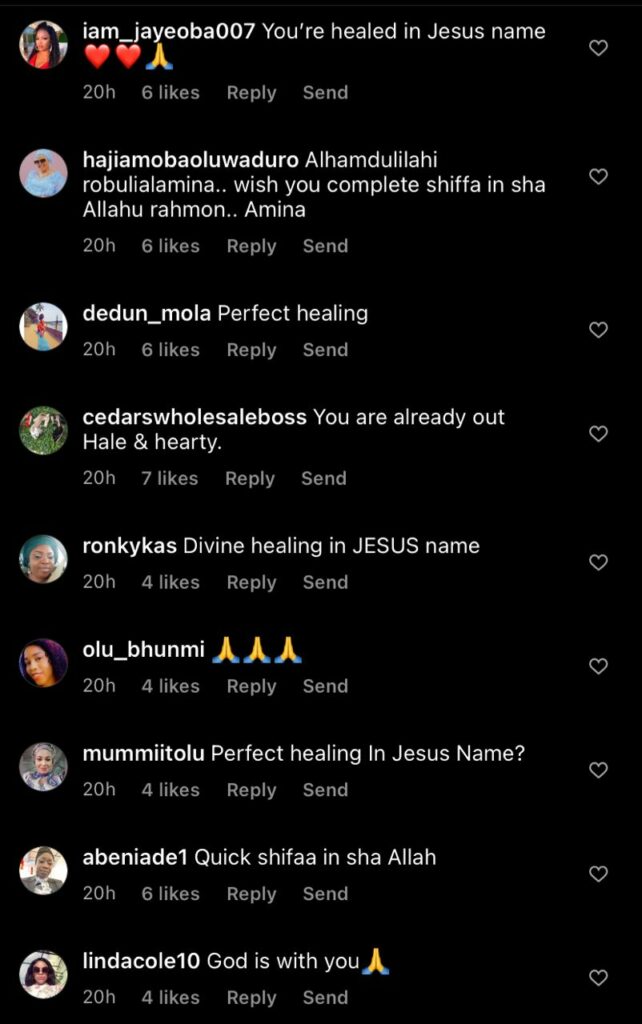 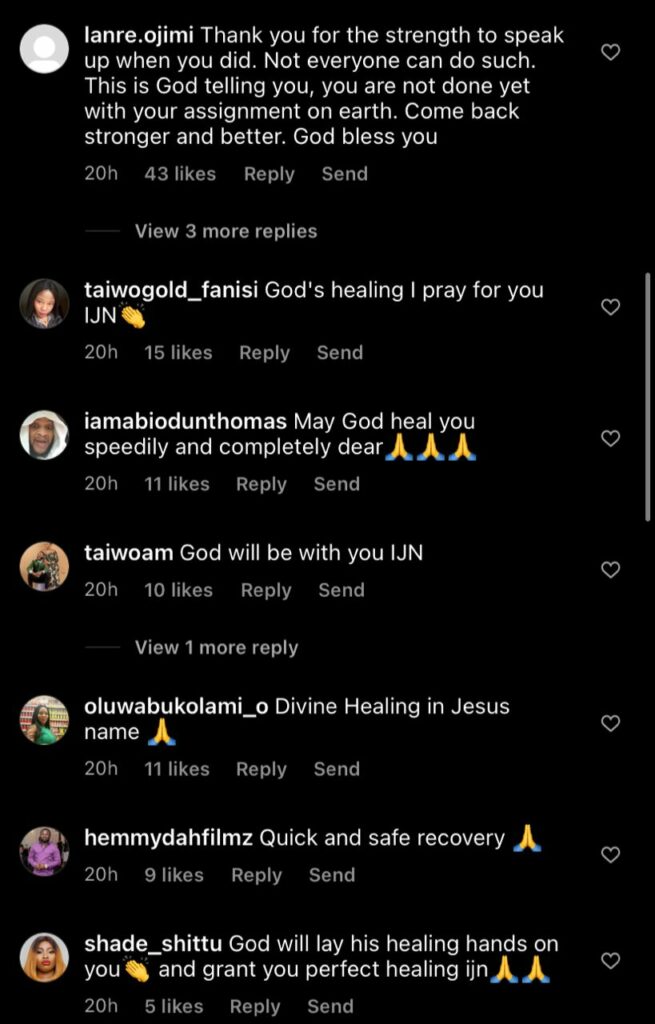 SEE ALSO   VIDEO: Oluwo of Owo announced arrest of culprits who attacked a Catholic Church in the Ondo (WATCH)