Award-winning actress, Eniola Badmus has stirred up reactions on social media after she shared news photos of herself without makeup.

The actress who recently ‘peppered’ her haters with jaw-dropping photos of her incredible body transformation caused reactions from her followers after she released the new photos which she captioned; ‘No makeup day’.

While some followers hailed her beauty, one urged her to sue her makeup artist that tattooed her eyebrow, another felt she looked sick in the photos but the comments that grabbed attention were the ones that compared her looks to that of APC presidential aspirant, Bola Tinubu. 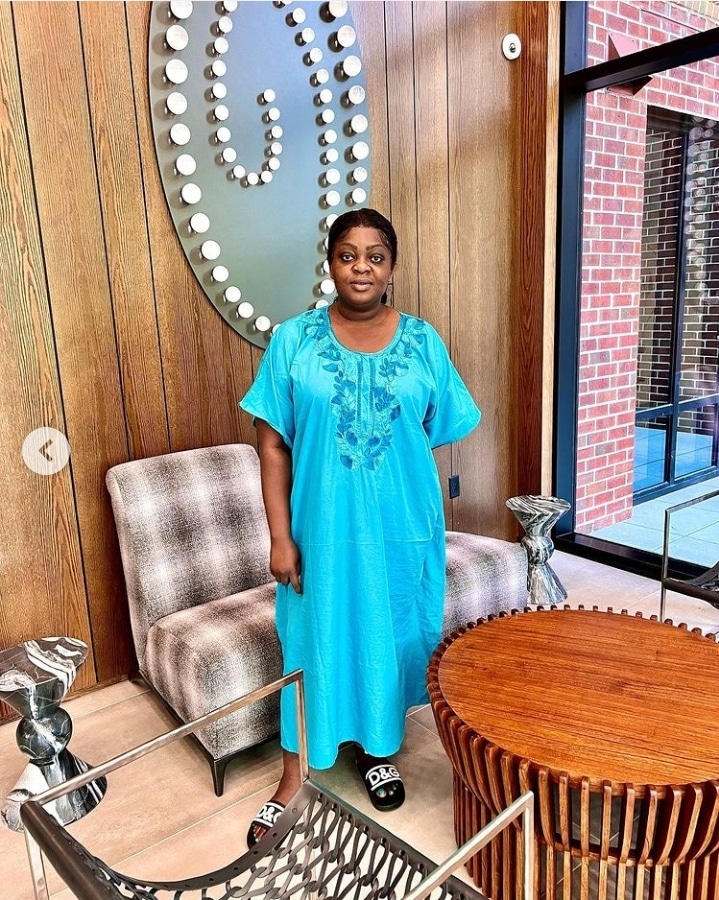 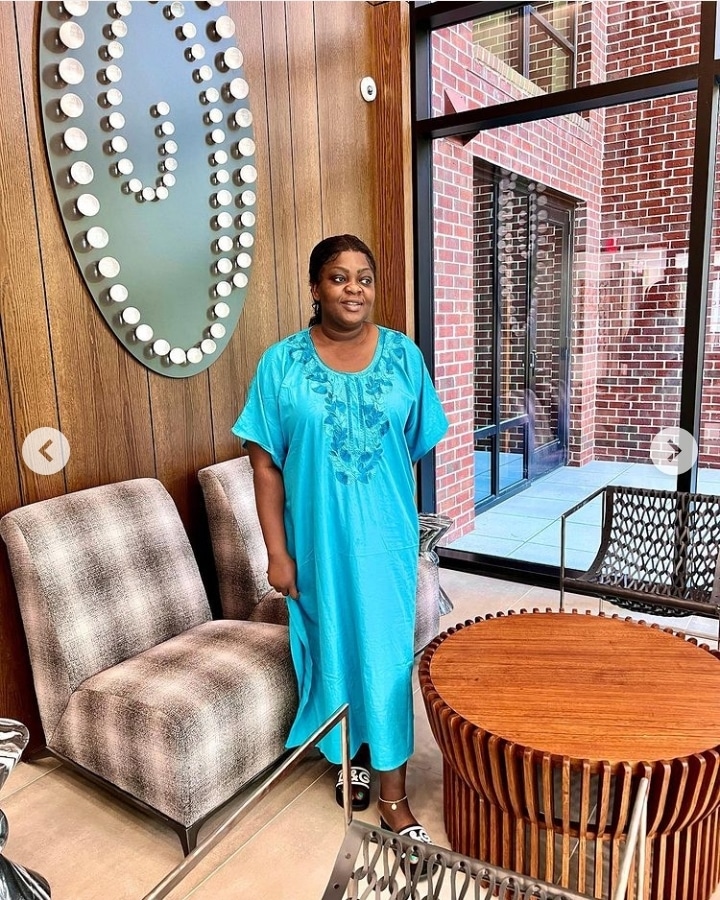 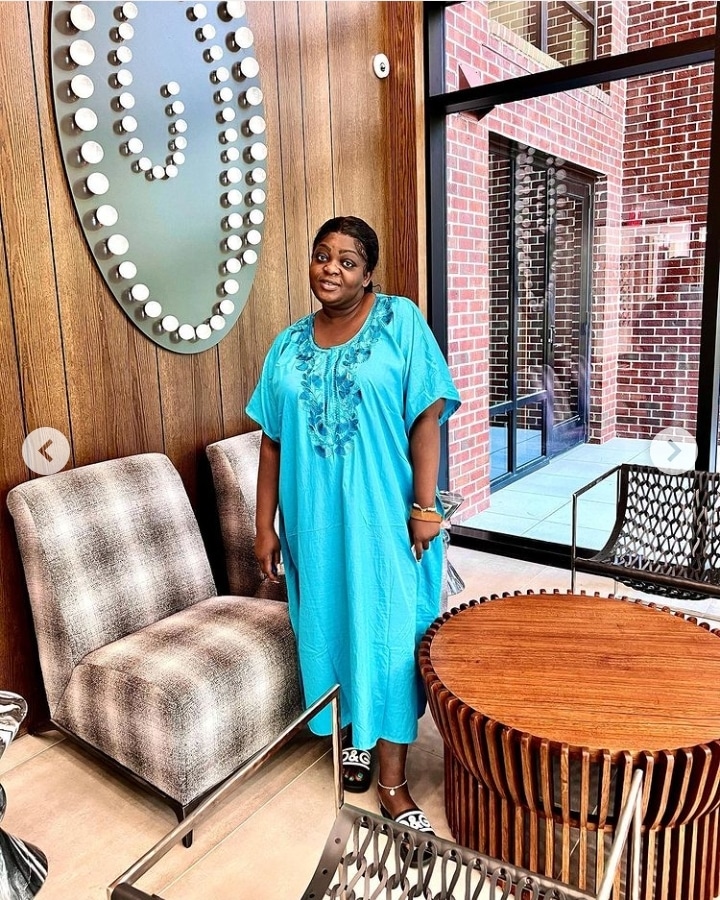 Sue the person who tattoo that eyebrow for you.

You. Look as if your sick

KemiFilani News recalls, Eniola Badmus sparked comparisons as she shared an old photo of herself before undergoing the significant transformation.

Eniola Badmus shared an old picture of herself with a caption that speaks volumes about the image.

One of them pictures I can’t forget….Do you remember this picture?”

The photo has got many talking has as some of Eniola Badmus could gush on her beautiful picture with beautiful words.

One of Eniola Badmus’ fans, identified as Fadipe Tobiloba, claimed the actress looks like her bestie, Funke Akindele Bello in the picture.

She wrote: U and Funke Akindele look alike sha.