Many have reacted to the loved-up photo of Nigerian actors, Muyiwa Ademola and Toyin Abraham.

Muyiwa Ademola took to social media to shares photos of himself and his colleague Toyin Abraham at an event giving her kiss at her chick.

Sharing the photo, he wrote:

How is your Saturday going?
❤️. If you love us, we love you too, if you don’t love us we love you still 😄❤️.

Many of their fans took to the comment section complementing how the duo look beautiful together. See reactions below: 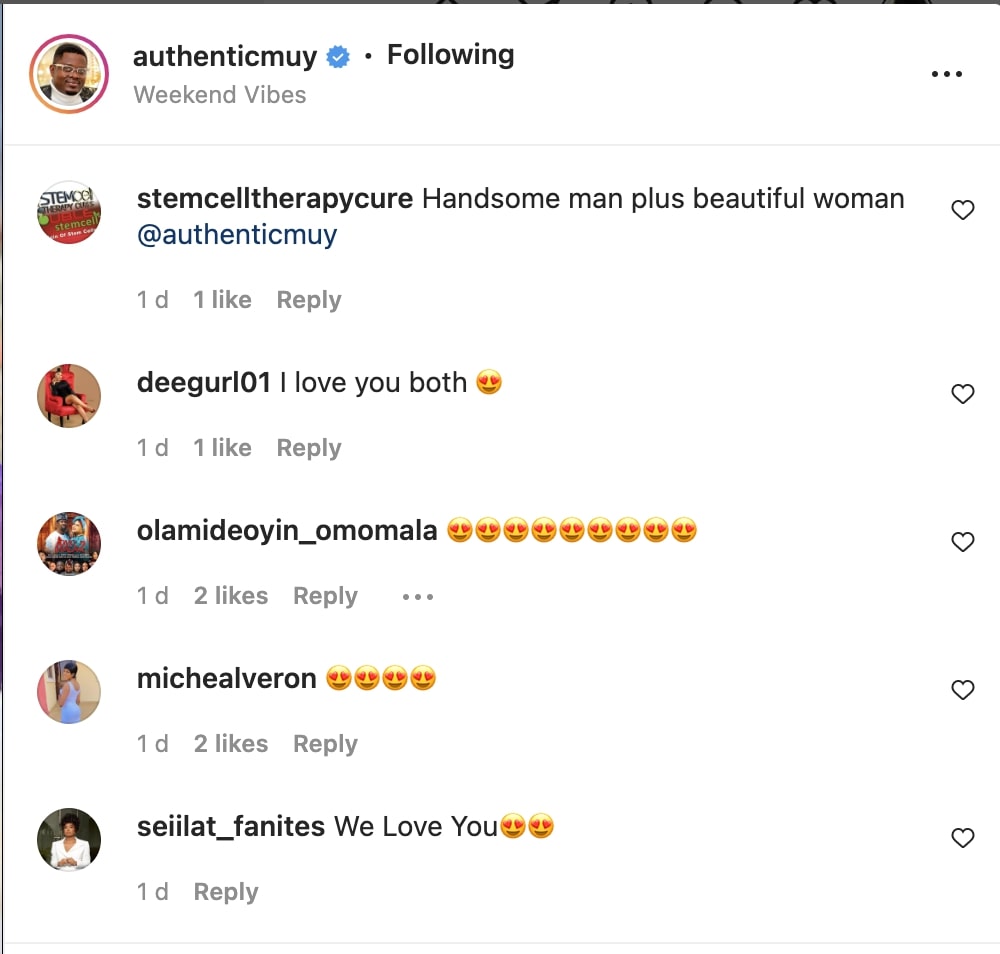 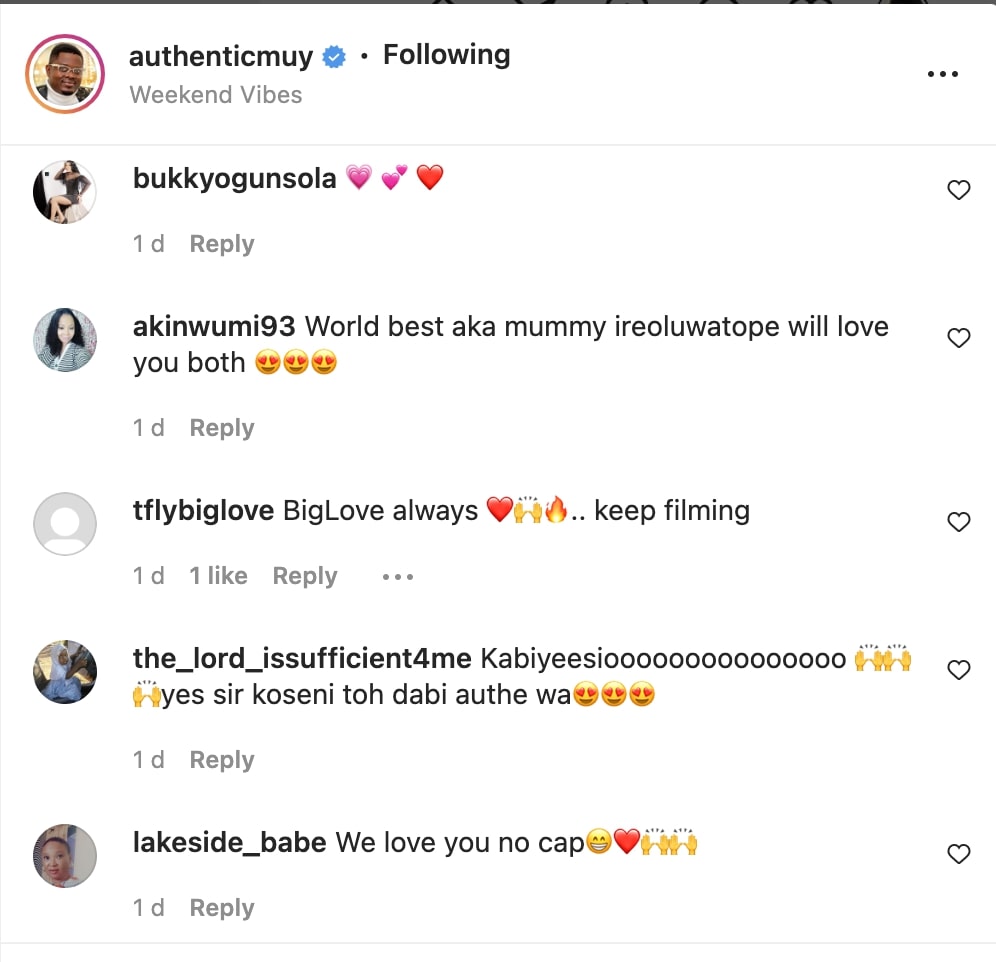 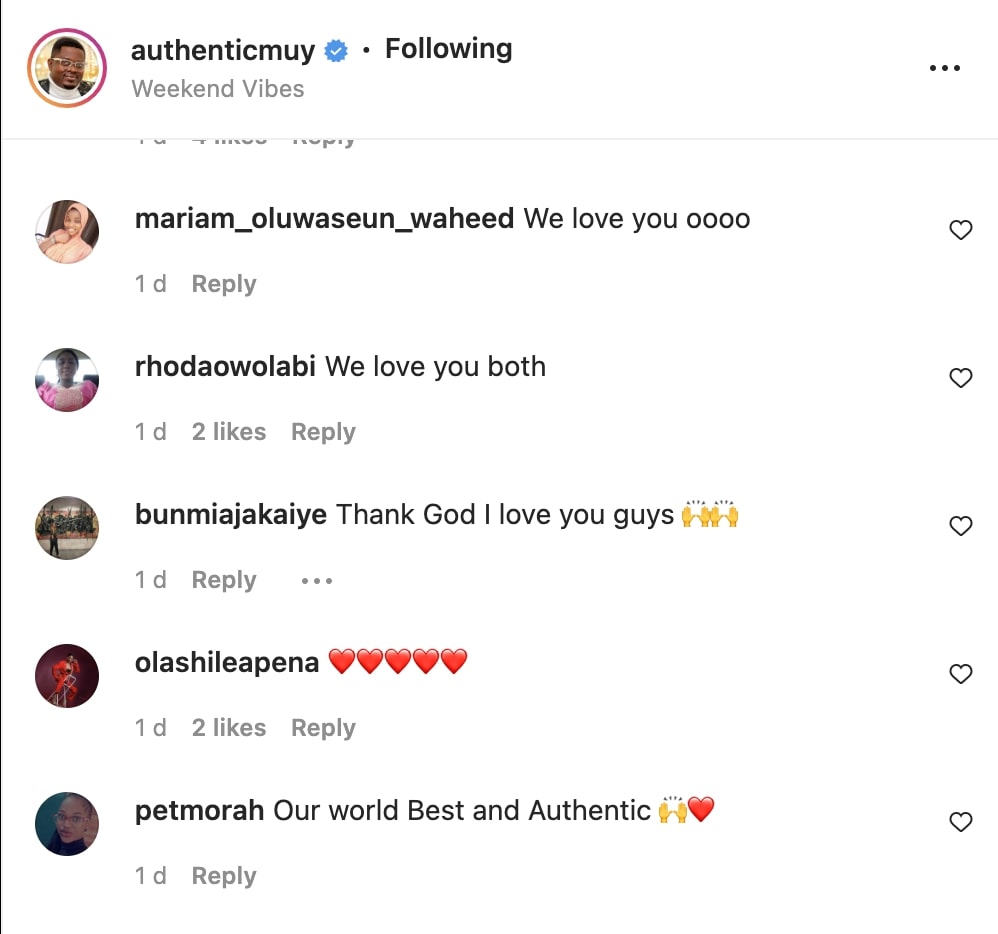 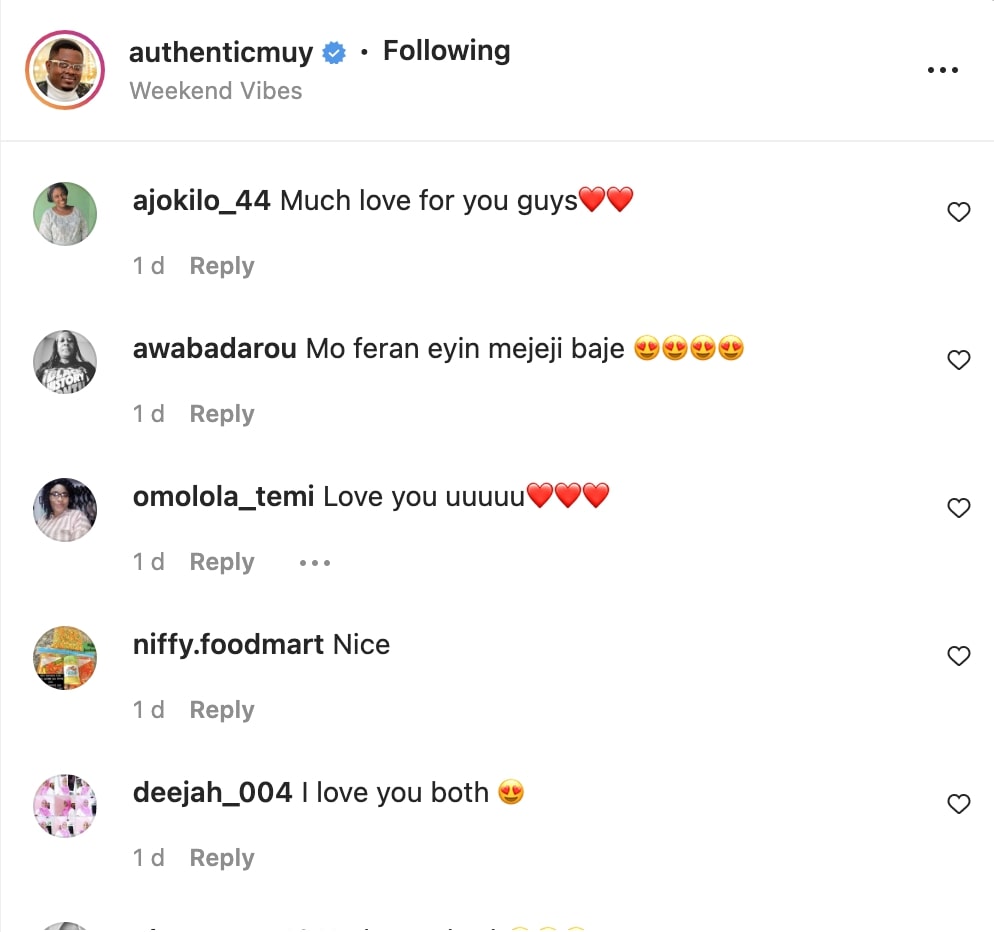 Itele who was once linked to actress, Temitope Solaja has been alleged to be dating actress, Adebanke Adeyeye better known as Debankee.

According to gistlover, Debankee has been uploading intimate videos of her and the actor which Temitope Solaja got wind of.

Temitope had cautioned Debankee from the actor especially knowing that she also dated him and only left hil because Itele’s wife had got wind of their romance and had threatened to kill herself.

However, Debankee rejected Temitope’s advice and fired back at her and things escalated between the two.

Itele told me to cover him up, I didn’t know he recorded our conversation – Itele abandoned wife’s reveals, swear with Quran (VIDEO)

We have raised N1.2m out of N100 million – AGN gives update on Kidnapped actors, Cynthia Okereke and Clemson Cornell