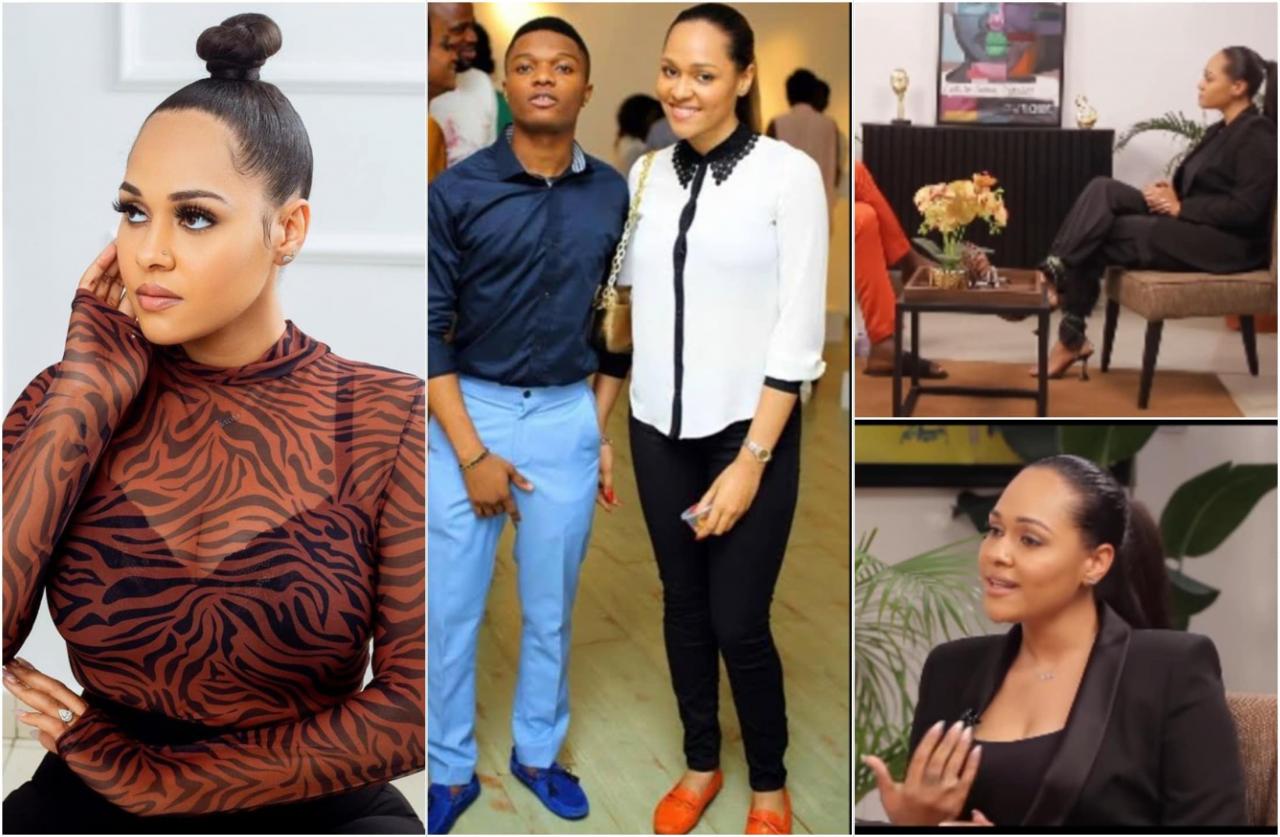 News recalls that Tania Omotayo was popular in the early 2000s for being the girlfriend of award-winning singer, Wizkid.

The duo dated for five years between 2011 and 2016 and broke up for good when Wizkid impregnated his second baby mama.

They were regarded as one of the hit couples back then as Wizkid even mentioned her name in his ‘Jaiye Jaiye’ song featuring Seun Kuti.

In a chat with Chude Jideonwo, Tania Omotayo disclosed how she feels when addressed as the singer’s ex. She spilled about her time with the singer stating they had a good and happy relationship.

According to Tania Omotayo, one factor responsible for their breakup was their age. They were still young when Wizkid rose to become a superstar, and there was no way it would not have affected their relationship.

Speaking with Jude, Tania Omotayo said: “It lasted a few years. 5 years or so. We went our separate ways.

“We were young and he was becoming a global superstar. There is no way that we wouldn’t have had issues that would not have been possible.

“I was happy. That was my best friend.”

Mixed reactions have trailed this development as many condemn Tania Omotayo for regarding interviews about her ex, a sign of disrespect to her husband.

Read the captions below.

Mamufreshhh: Can they respect her husband and stop asking her about her ex for goodness sake

SEE ALSO   ‘Mama raised a queen!’ Celebrities hail May Edochie as she steps out in style with daughter, Danielle

maamaa.: I thought the world have moved past this

morrisogboko_: This girl’s husband they try, every day she has something to say about Wizkid, if I were her husband I would have been tired by now. 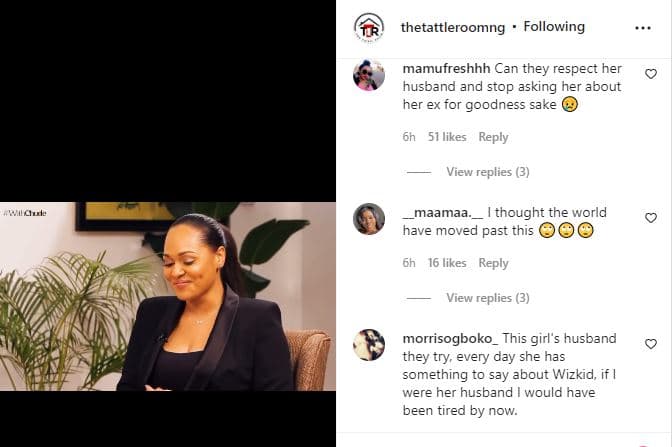 Nicoleefidi: She answered well but I wouldn’t think it better not to even grant such interviews

adaobi_emmanuella: She likes responding to questions regarding wizkid, she can just say she is not interested in it and respect her husband.. Dis kin wife sef 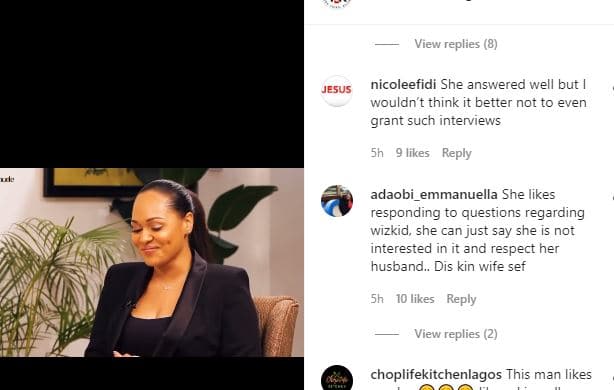 Satoberryy: I love how she expresses herself, a queen and more