The Federal Government of Nigeria has filed 23-count charges against Peter Nwachukwu, husband of late popular gospel artist, Osinachi, before the High Court of the Federal Capital Territory. 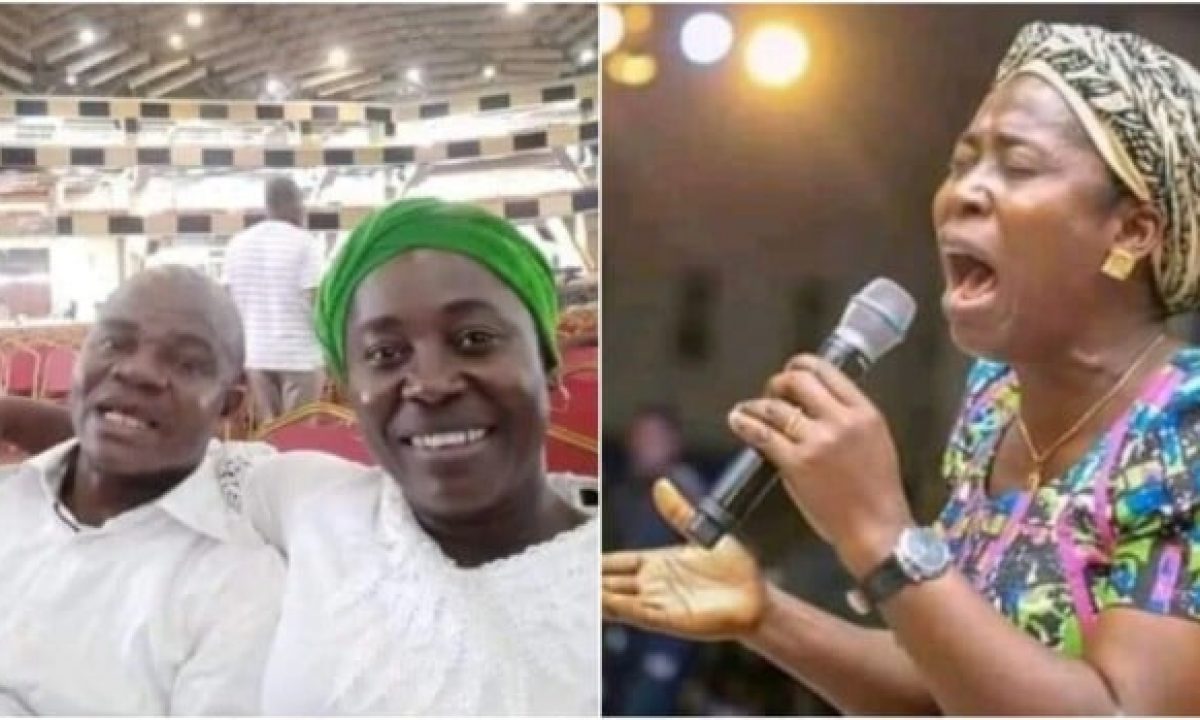 The late gospel singer died on April 8 allegedly from complications from injuries she sustained after he assaulted her.

According to court papers filed on May 20, 2022, by Mrs Yewande Gbola-Awopetun, Head, Sexual and Gender-Based Violence, Department of Public Prosecutions of the Federation, Ministry of Justice, Mr Nwachukwu was charged with culpable homicide contrary to section 221 of the Penal Code which is punishable with death.

Count one reads “That you Peter Nwachukwu, 56, male, on the 8th of April, 2022 at Aco Estate, opposite police station, Lugbe, Abuja, FCT, within the jurisdiction of this honourable court, did commit an offence to with: culpable homicide punishable with d€ath in that you caused the death of Mrs Osinachi Nwachukwu by your various acts of violence and aggravated assault with the knowledge that her death would be the probable consequence of your acts.”

Count two “Statement of offence: Wilfully placing a person in fear of physical injury contrary to section 4(1) of the Violence Against Persons (Prohibition) Act, 2015 and punishable under the same section of the Act.”

No date has been fixed for the commencement of hearing.

It was gathered that Sister Osinachi popular for her song ‘Ekwueme’ died on Friday, April 8 and had been on life support for the past two months after a severe beating by her husband.

Until her death, Sister Osinachi had featured in some popular gospel songs like “Nara Ekele” by Pastor Paul Enenche (Dunamis, Abuja), “Ekwueme” by Prospa Ochimana, and lots more.

Singer Osinachi’s husband slammed with homicide charges, may be sentenced to death

“What killed my wife is cancer of the lungs, I’m suffering for what I don’t know” – Singer Osinachi’s husband cries out