This is coming weeks after he revealed that things between him and his colleague turned longtime girlfriend, Mummy Wa had turned sour.

Lafunky took to her Instagram page, to upload a video of her and the skitmaker dancing at his house.

Many of Isbae U’s fans know he loves women who are heavily endowed and since Lafunky is blessed naturally, they concluded that he must be having an affair with her.

debbie_gabriel_222 : Your boss on top bed

News recalls had confirmed that all was not well with skitmaker Isbae U and his girlfriend, Kemi Ikuseedun better known as Mummy Wa (Kemz Mama).

The drama had started a few weeks ago after they unfollowed each other on photo and video sharing App, Instagram after the leaked video Isbea U cheating.

However, popular controversial blog called out the skit maker for dumping Mummy Wa and going back to his ex girlfriend. The blogger also accused Isbae U of extorting Mummy Wa of her hard earned money as well as hitting her over arguments.

Defending himself, Isbae U via his Instagram stories told his side of the story.

According to him, the money Mummy Wa gave him was just a mere contribution to the house and car he bought and that she gave it to him out of love not forcefully.

He further revealed that he had started paying her back in bits, hoping to balance up with time.

He wrote: “He were in love , I know..it looks bad now, but oh..I swear we were in love about the house, yes out of like 50million she supported me with 4m and she even said “I wish. I had more to give you and I said “oh this is important to me”. I didn’t beg her for the money and never forcefully collected it from her, never never it was love that made her do it and I have done so so much for her too that I don’t even need to mention, she also wiling gave me 2m from what I used to get my car, which she was already planning to surprise me with ..and now that she said she wants the money back because she’s so sure I am with my ex. I sent her Im already and I have agreed to pay the rest with no argument.” 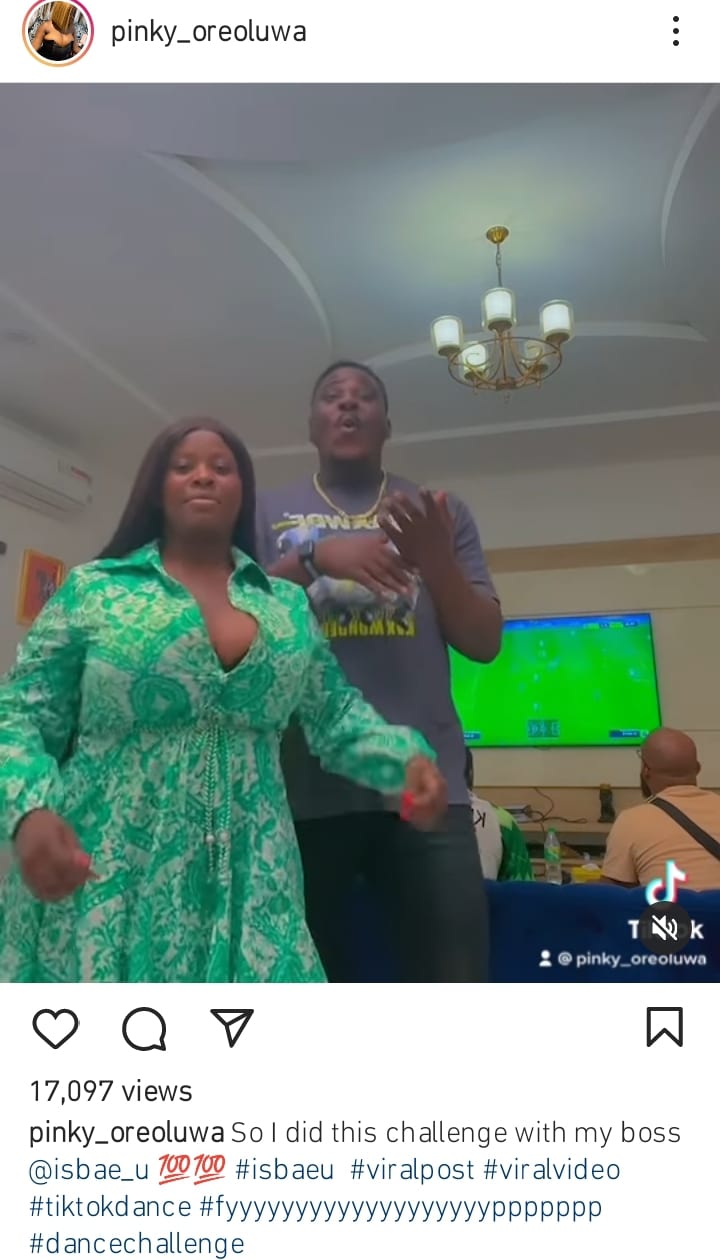 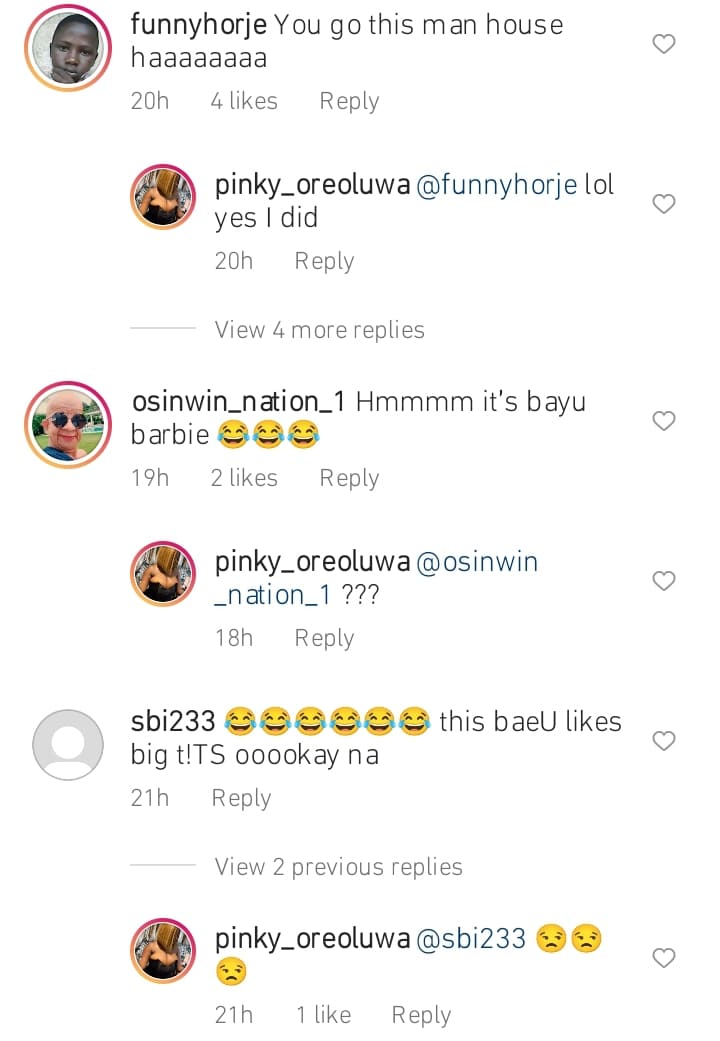 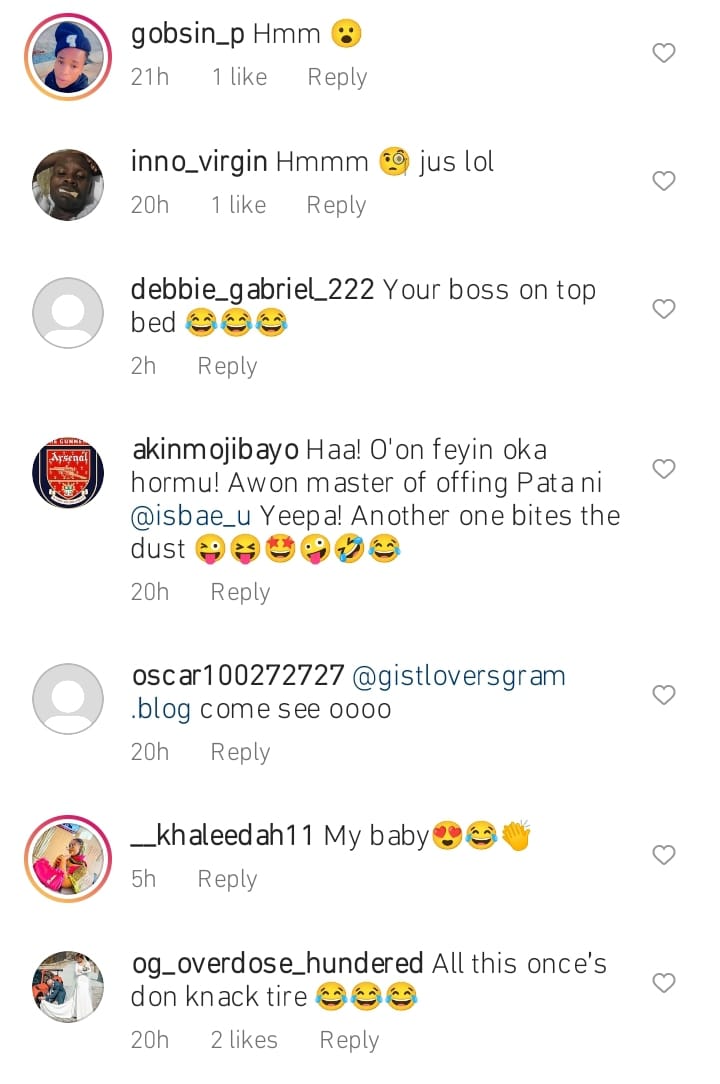