The alleged mother of three who seems to be moving on past the drama took to her Instagram page to show off her child to the world.

Judy Austin radiated happiness as her son was all smiles and happy.

Sharing the sweet video, she captioned it with, “Good morning bunnies. Something to bless your timeline today @stardikeyuledochie”.

Many took to her comment section to drool over her cute son, while also bashing her critics.

Her comment section was filled with sympathy as Nigerians opined that she shouldn’t be judged.

jo_bounty222 : All this hate comments is not necessary stop judging people for things u do secretly

olaiya_simisola : God bless you my dear so many women on this table everybody na thief na who day break meet be barrawo

theophyll2 : So doing it openly makes it right?

derahstella : Either does doing it secretly make it right too

joseph220314 : It’s doesn’t make it right but people should mind the business that pays them

sweet_girl_ash : But judging doesn’t make u better either..y’all behaving like y’all never sin before oh wow!! How perfect are you??

danielbigguy2 : I don’t have the right to judge any human so I wish you all the best

News recalls Judy Austin had broken her silence after several call-outs and insults from angry Nigerians.

The actress stated that she does not deserve to be judged without first hearing her side of the story.

Reacting to the criticisms in a video, the actress and mom, appreciated her fans from all over the world for their love.
She then disclosed that she had thought about telling her side of the story or keeping it to herself.

SEE ALSO   “She sef don find her own Mr. Eazi”-Reactions as DJ Cuppy kisses mystery guy who gifted her flowers

She continued by stating that there is no smoke without fire and Nigerians are impatient,
but she blamed the state of the country’s economy for that.

She then emphasised the need to hear her side of the story before jumping the gun. 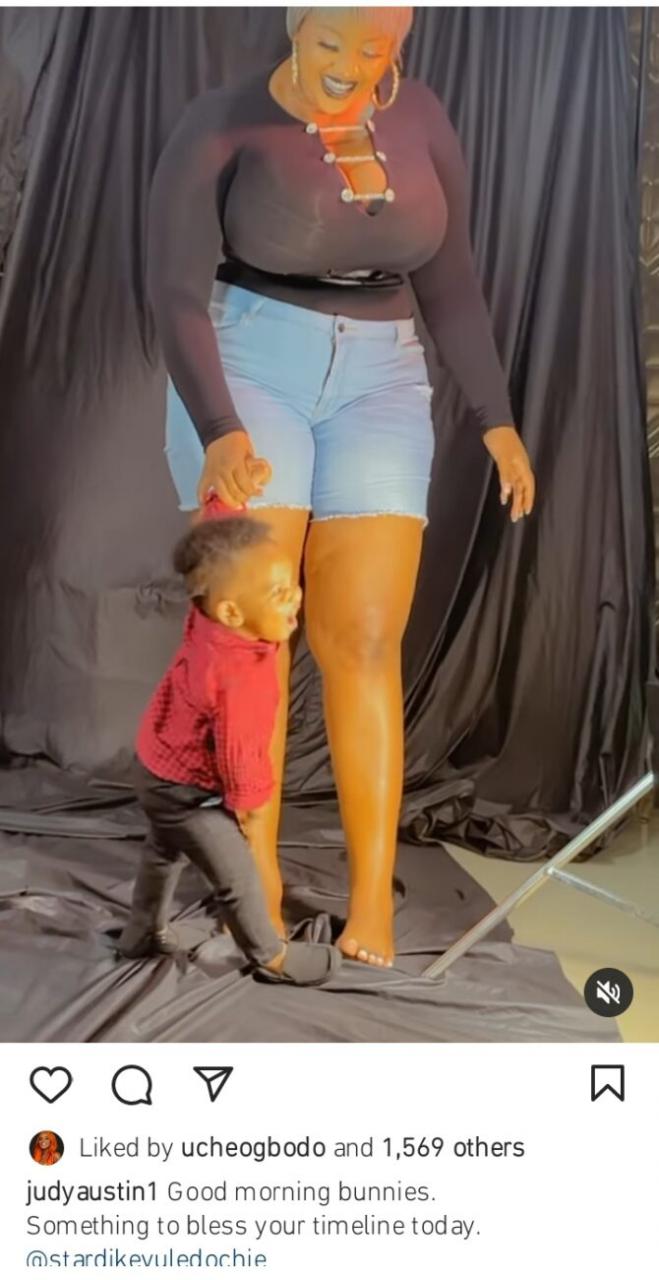 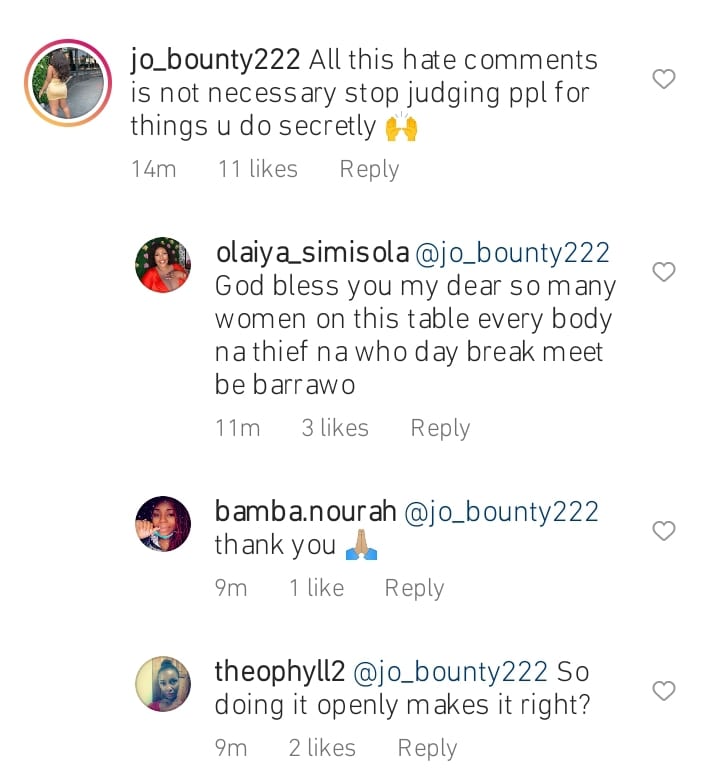 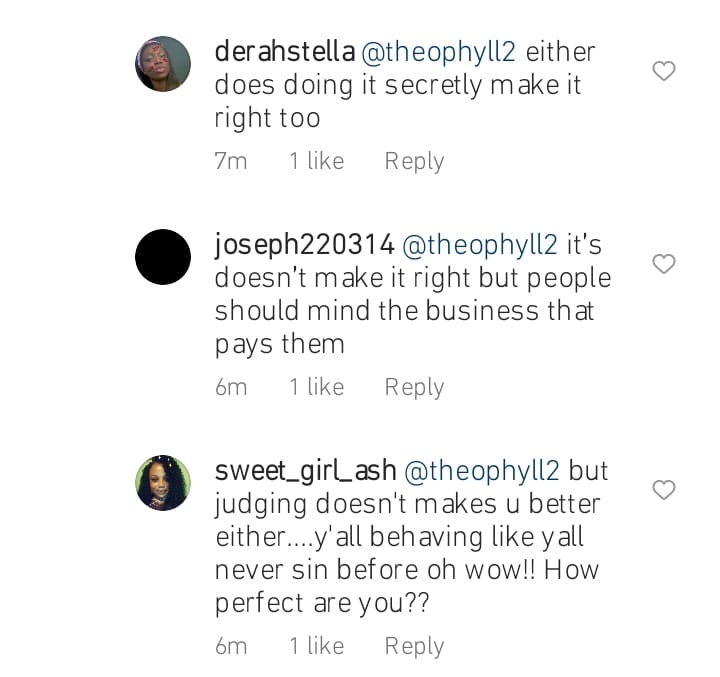