Media personality, Toke Makinwa has hinted at being engaged.

The OAP took to her Instagram story to share several cryptic posts hinting at embracing a new chapter in her life.

Toke Makinwa revealed that she began the process of saying goodbye to a huge part of her life for 12 years.

At first, she felt okay but later she had one of the worst moments after, but she hopes this new chapter brings her so much clarity and peace of mind.

“I began the process of saying goodbye to a huge part of my life yesterday, 12 years of me. It felt ok at first then I had one of the worst moments after. My anxiety on 100, Sweaty palms, watery eyes, the fear of the unknown, feeling unsure of my decision, wanting to just curl up and disappear. I am excited about what is to come but why do I feel so afraid.

“I guess it kind of mirrored my life. I don’t welcome change as I should, I hold on to things cos I’m afraid I. Not of what I might and after, I’m afraid of the me that I’ll have to learn again cos I’ve worked so hard to become who I am, I’m scared of losing me again. I share to let you know that you are not alone.

“I’m hoping that this new chapter brings me so much clarity and peace of mind. Doing it afraid has always been my mantra so I’m ready. I can’t wait to share with you all and I hope you come on this journey with me. Coming soon”.

This is coming weeks after she clearly stated that she would rather stay unmarried than living in an enduring marriage.

The controversial presenter who doubles as an actress, via her Twitter handle further opined that Nigerian men’s definition of a strong woman is long-suffering, emotional abuse and a high tolerance of accepting bad behaviour.

She wrote, “Society encourages that sort of narrative, women are seen as strong by the amount of beating she’s has to endure till the man was ready to give her peace. When they meet the women who stand up for themselves? Society labels them as wayward and too opinionated. Who is Society again? They automatically think being alone at a certain age means you are miserable. Would you not rather be 55 and alone than endure BS with someone? If that’s the definition of miserable, a beg which one will you rather be?”

Toke Makinwa added, “Nigerian men’s definition of a strong woman is long-suffering, emotional abuse and a high tolerance of accepting bad behaviour. You’ll hear them say “she turned the boy in me into a man”, which means her name is endurance, the woman has endured.” 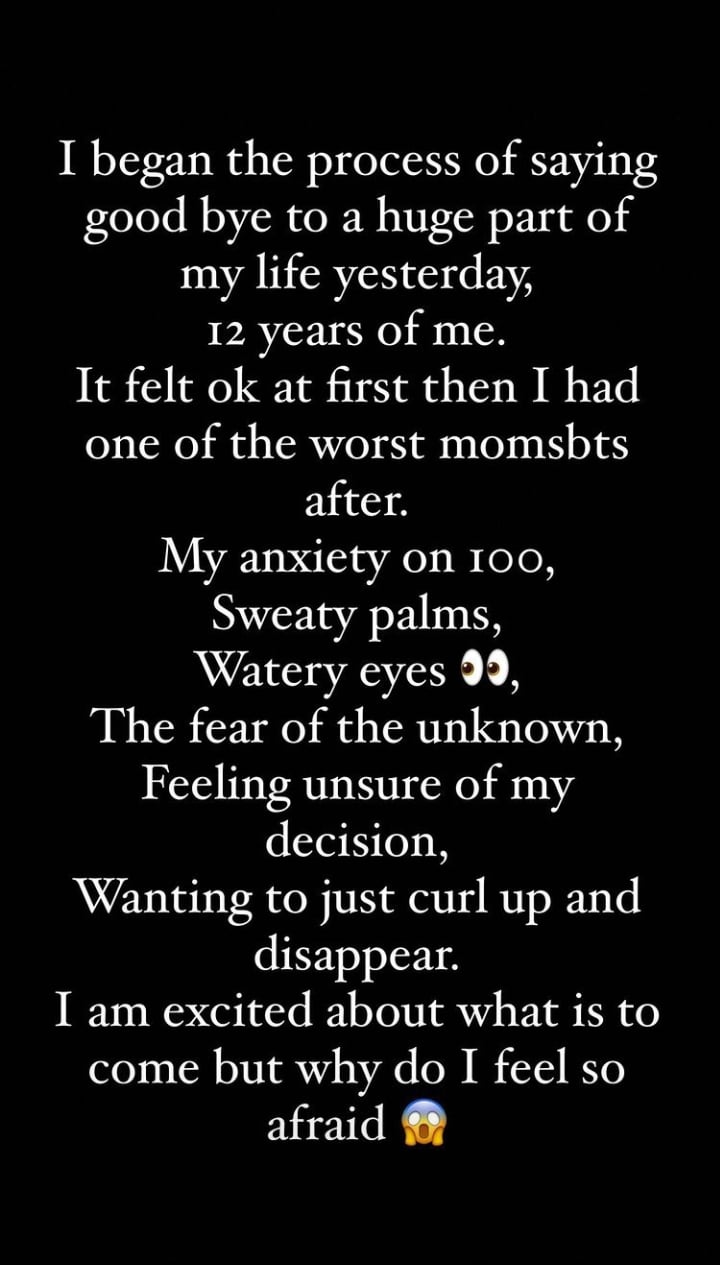 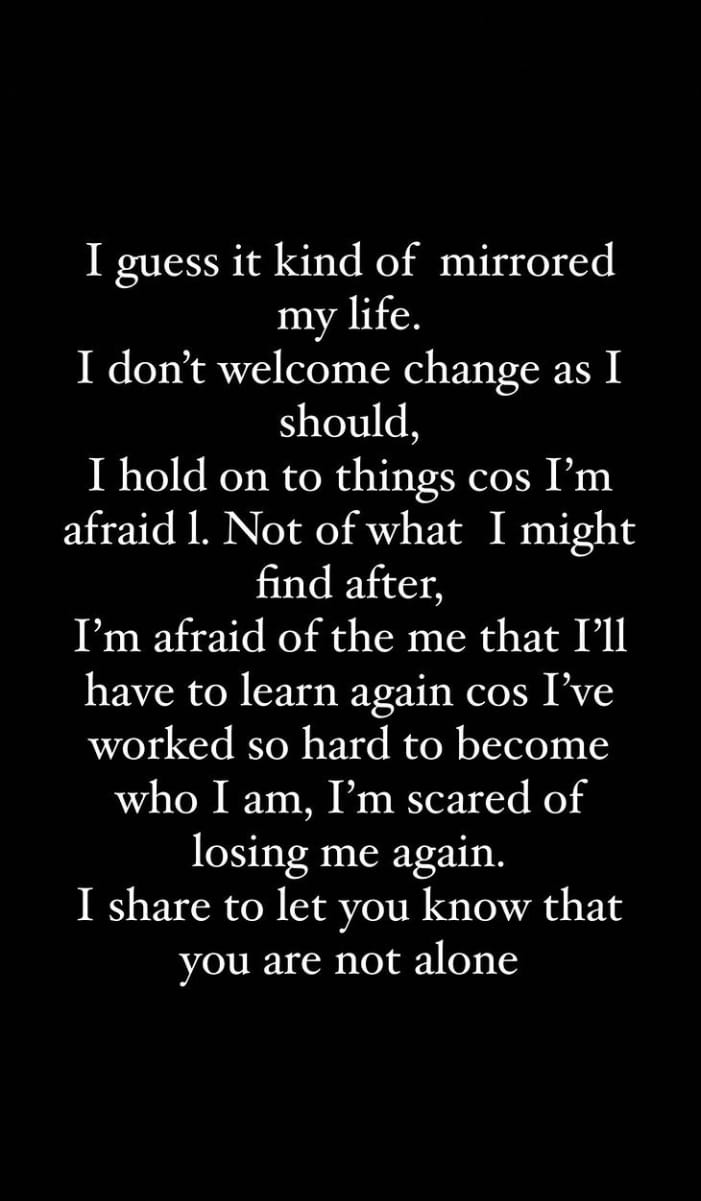 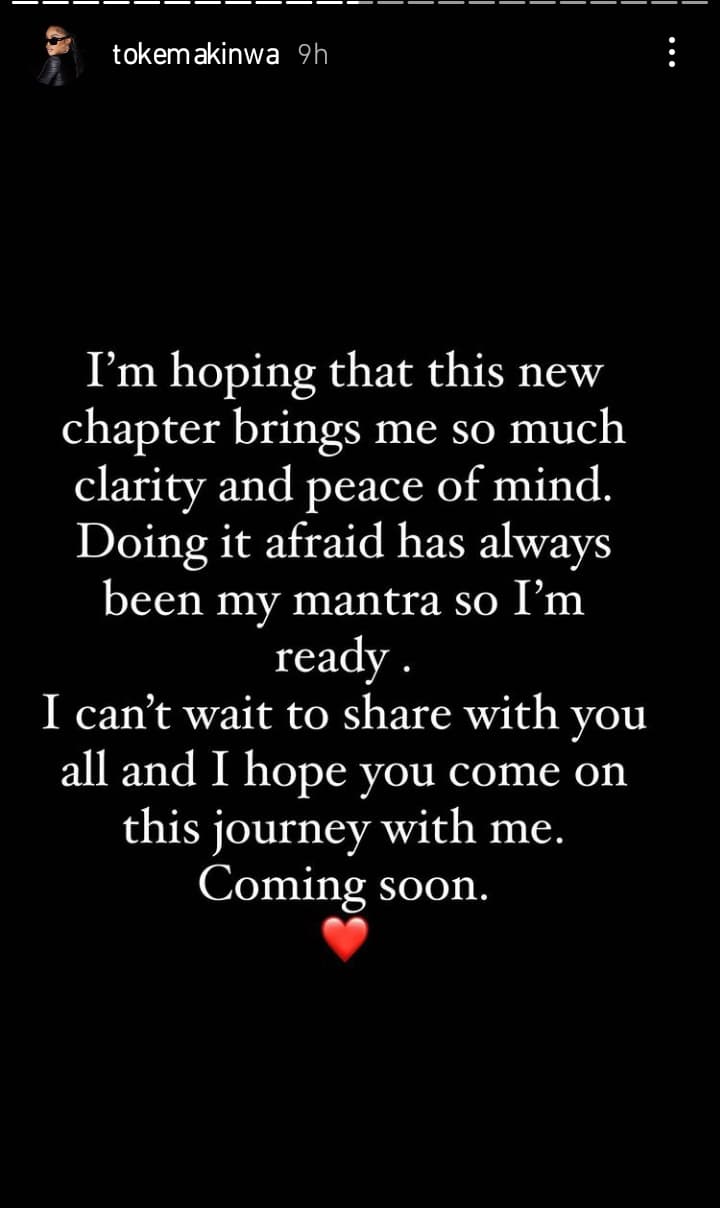 Toke Makinwa gets engaged, shares touching note as she embraces her new chapter