Veteran Nigerian actor and filmmaker, Yinka Ogundaisi has passed away after a protracted health battle, including paralysis of his legs. 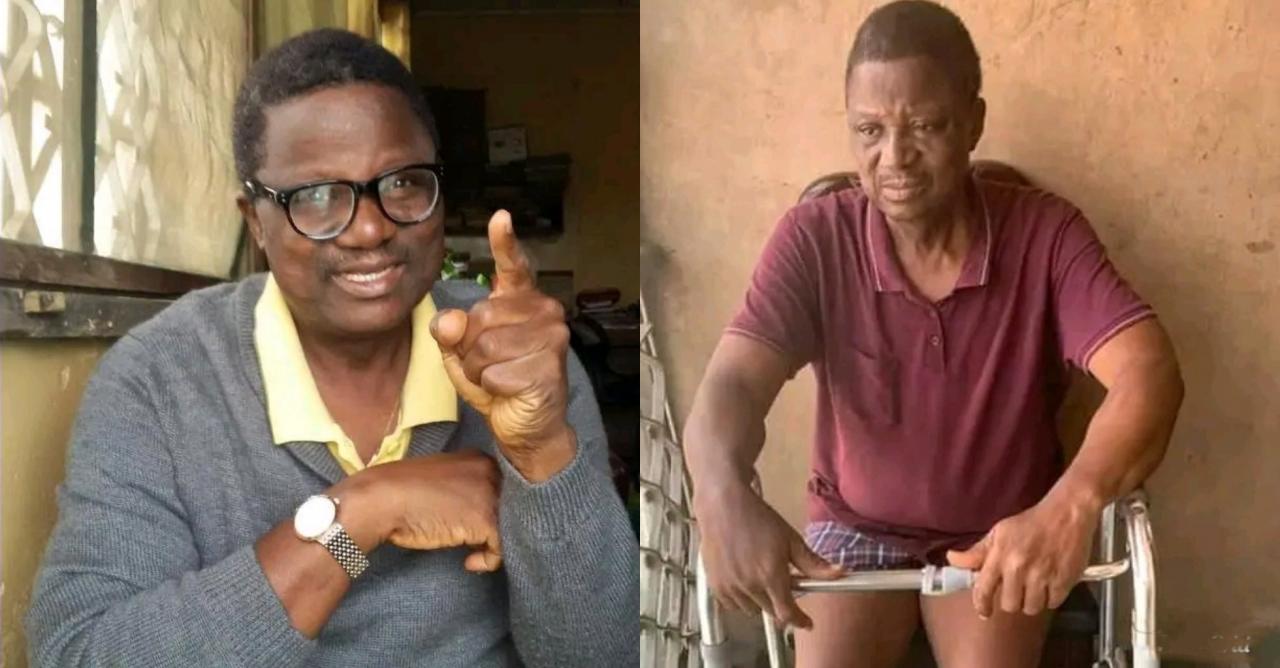 The demise of the actor was confirmed by a statement by Ropo Ewenla in a WhatsApp message to members of the Ibadan Film Circle (IFC), a group the late filmmaker belonged to.

“Today, this morning, one phase of
history came to an end. Erin ti wo. The elephant rises no more. Yinka Ogundaisi bid this world farewell at dawn. It was Kate Adepegba who dropped the bomb on my lap. I called Uncle Yinka’s number to confirm and rudely, it was so.”

Ogundamisi had suffered the paralysis of his legs, a condition for which he sought financial aid to undergo surgery.

It was gathered that he initially had complications of twisted intestines, hernia, and enlarged prostrate in 2013.

Subsequently, he suffered complications resulting from back pains he was said to have battled for several years.

Ogundaisi was an actor, writer, and director of films and TV and Radio programmes.

He was the next actor to play the legendary Sango in the film ‘Oba Koso’ after the late Duro Ladipo.

Veteran Nigerian actor and filmmaker, Yinka Ogundaisi has passed away